Lotus Symbolism: Ode To The Lotus Flower by Zhou Dunyi 

The Lotus flower is an important symbol in Chinese culture, and one of the big contributors to the high status of this flower is Zhou Dunyi (1017-1073 AD).

He was a famous Chinese writer and philosopher of the Northern Song Dynasty. Due to his love for lotus flower, he wrote the essay “Ode to the Lotus”. This well-known essay describes the lotus’ immaculate purity and elegance. It also uses the lotus as a metaphor for a person of high moral character and as an expression of the writer’s lifelong ambition. The essay is like the writer himself, Dunyi’s life was never associated with the forces of evil, and he was admired for his integrity.

Please enjoy the full text of “Ode To The Lotus Flower” below:

Ode To The Lotus Flower (by Zhou Dunyi)

There are many lovely flowers on land and water. Tao Yuanming of the Jin Dynasty loved chrysanthemums alone. Since the Tang Dynasty, the world loved peonies.

I love the lotus, which grows out of mud and does not stain; it is washed in fresh water but does not look flamboyant; its stem is hollow and straight, and does not spread or branch out; its fragrance is far-reaching and gets even more refined; it stands straight and spotless in the water.

Although this masterpiece is only 119 characters long, it is very expressive. There is a summary of the history of the love of flowers, the vivid depiction of the lotus, the comparison of the lotus flower with other flowers, and the expression of his own feelings.

The writer uses contrasting methods, such as “the peony is the rich and powerful among flowers; the lotus is the most noble.” Zhou Dunyi wrote that there were many who loved peonies but few who loved lotus flowers, showing the undesirable trend of pursuing fame and wealth at the time. Although both the chrysanthemum and the lotus are dissatisfied with reality, the former chooses to escape as a hermit, while the latter dares to face up to reality and maintain its noble sentiments despite the tainted atmosphere. Through the contrast of the peony and the accompaniment of the chrysanthemum, the beautiful and noble image of the lotus is brought to life.

The essay focuses on the grace of the lotus and its dignity, showing the writer’s admiration and praise for the ideal character, as well as his contempt for the worldly trend of pursuing fame and fortune. In the end, Zhou Dunyi expressed his frustration at the scarcity of hermits and the rarity of gentlemen, while those who crave wealth and power are plentiful. It is a compact and elegant essay with a profound theme that deserves to be savoured again and again! 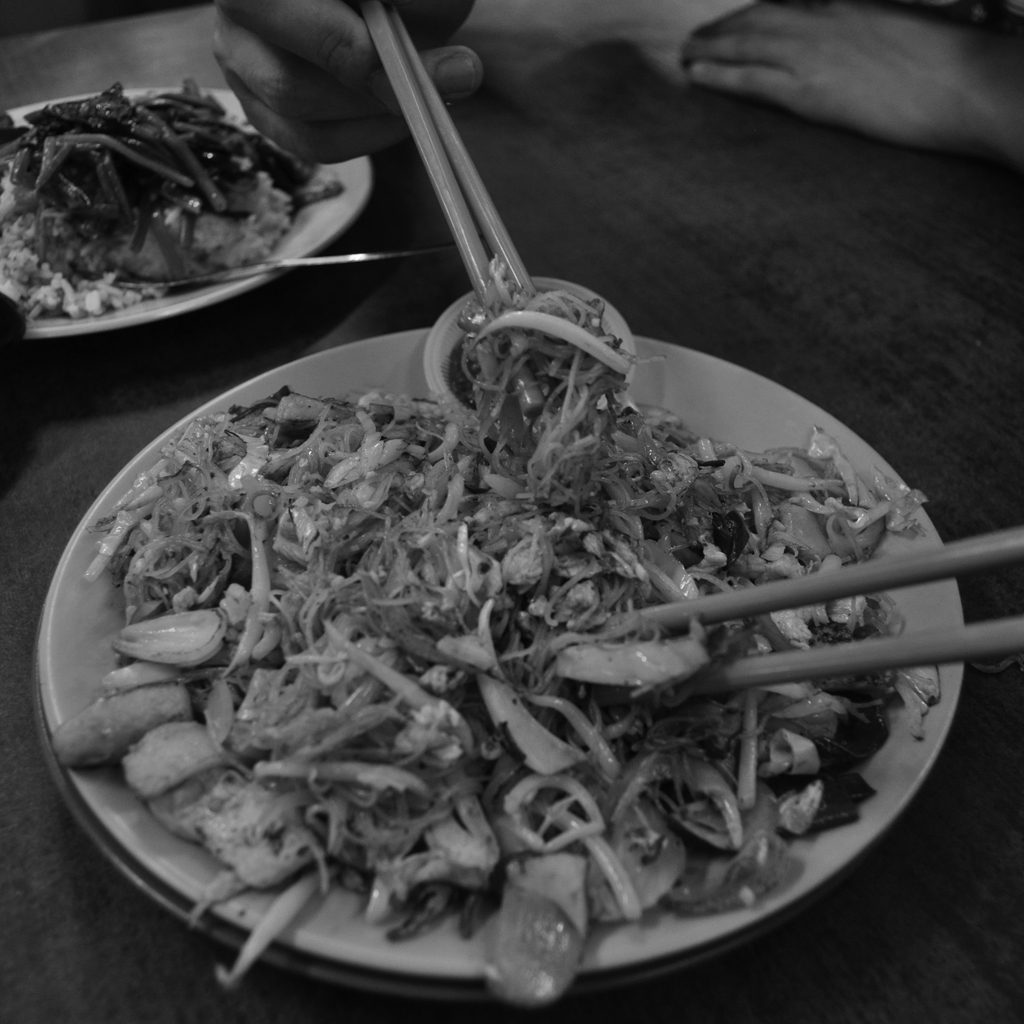 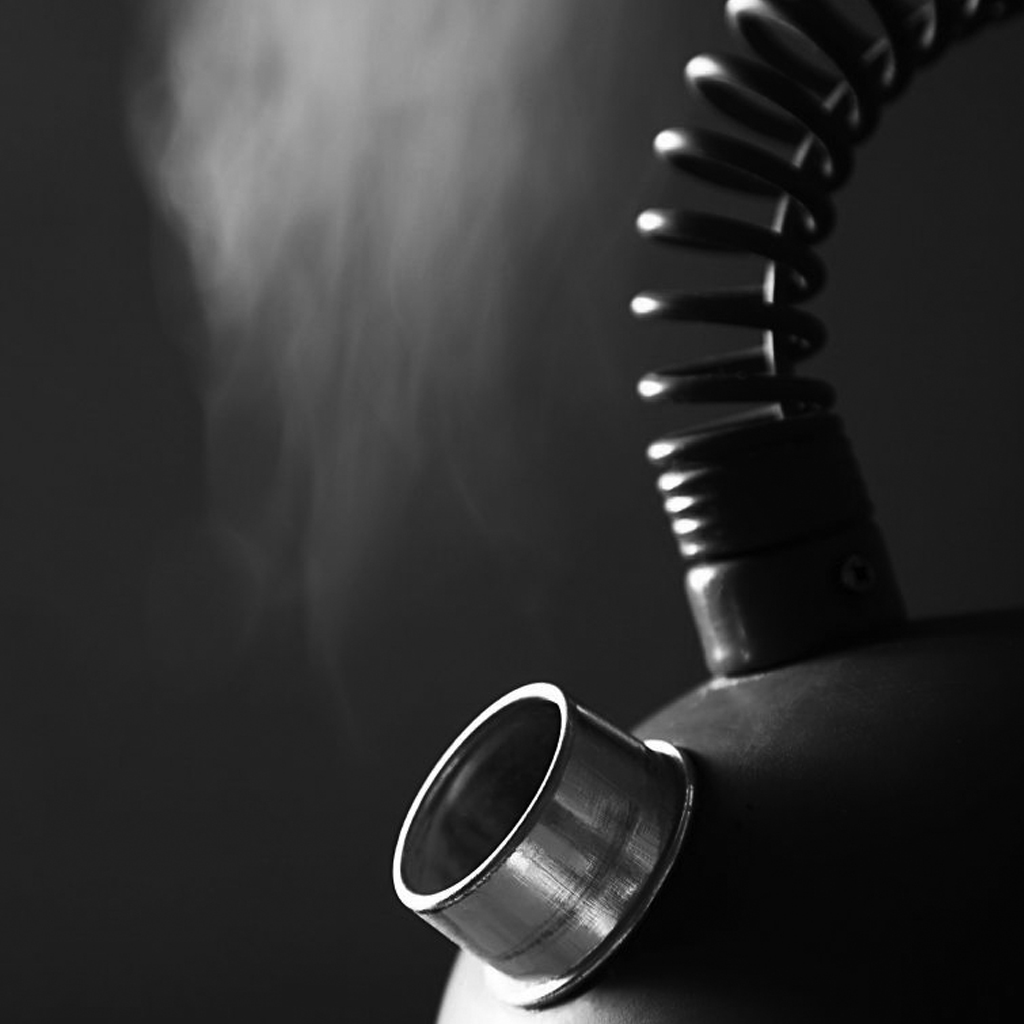 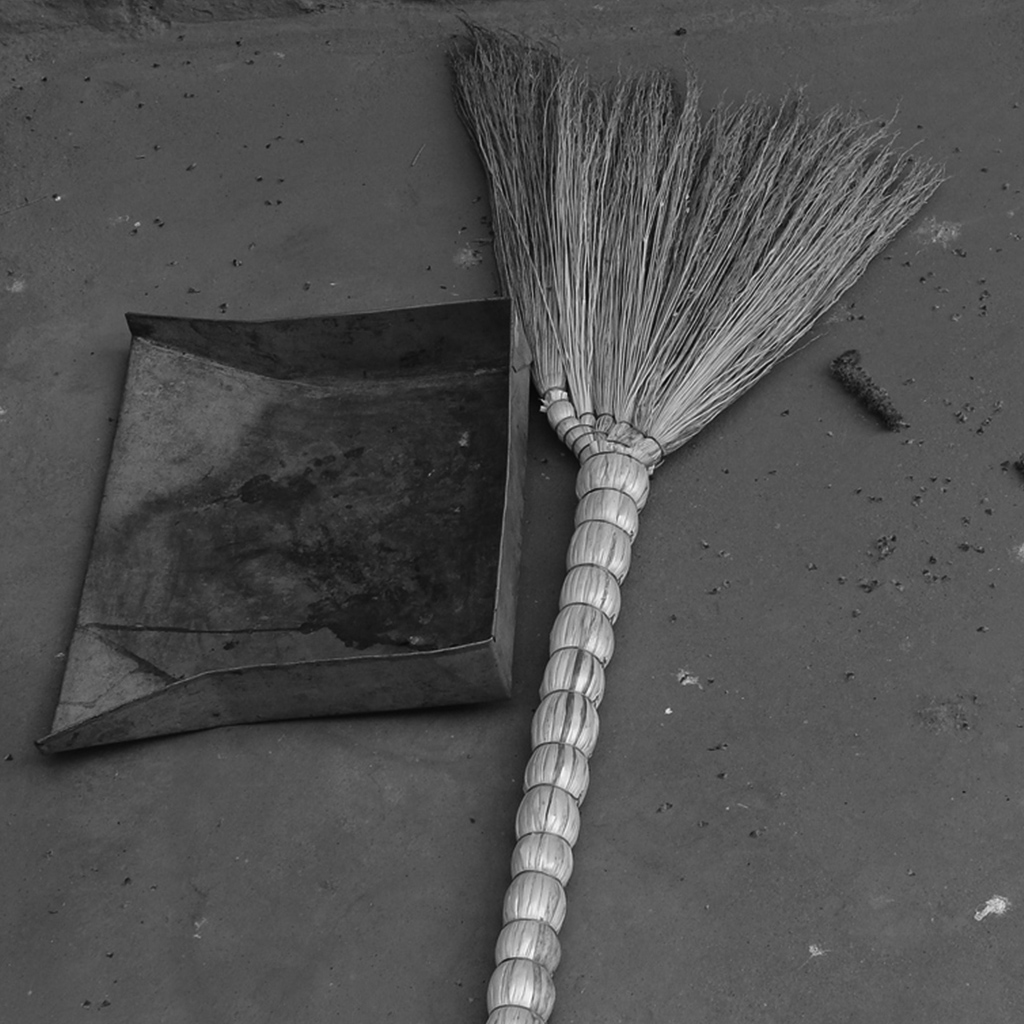 How To Pay Profits Tax in Hong Kong Through Internet Banking