In Malaysia, the traditions for moving into a new home can be as diverse and vibrant as the nation itself.

Let’s begin with one that may be on the verge of ending up in history books rather than one that can be observed firsthand anymore. And that practice is the “Angkat Sumah” or “Lifting House” tradition. The tradition exists among the Kampung people and is done when there is a birth or death in the family when the land has been bought or sold, or in some cases, just because people need to move but don’t want to leave their home behind and find a new one!

The tradition involves lifting up a traditional style Malay house. Really! Using bamboo poles to lift the wooden houses that are already suspended on large pillars, an entire village works together as a community to literally lift the house up and carry it elsewhere! In 2018, the Malay enjoyed this practice once again in Perak.

Often times the community leader of a village like an imam or village elder would announce to the community that an Angkat Sumah would take place soon. Next, the community would gather, lift the house and as a team haul the whole thing to the new location under the guidance of a “Tekong” who would give directions and warn of any obstacles ahead. After, the whole team and the families would have a housewarming party with food and drinking! Some other traditions depend on ones religious beliefs, too.

For Muslims when moving into a new house, doa or prayer is recited three times. Next, the residents thank Allah by saying, “Masha Allah” meaning you are thanking Allah for the beauty of your new home. A final prayer or Surah al Baqarah is recited to banish the last of any evil spirits that may be lurking in the new home. Next, a housewarming party known as a “waakerah” is enjoyed and used as a way to thank Allah for the new home.

For many Malays of Chinese descent who may be Taoists or Buddhists, a Feng Shui master may be consulted who will pick an auspicious day to move. The head of the household will carry a container of rice and two lucky red packets to the new house. Each member of the family will also carry some auspicious items into the house. Sometimes a pineapple is even rolled into the house to welcome in prosperity and wealth. All the lights and water are turned on to welcome in good luck, and new brooms are purchased so no old dirt and thus old evil spirits are brought into the house. And lastly, a sweet dessert will be enjoyed by the family.

There are several more Chinese traditions when it comes to moving into a new home. You can read more about this in the below article:

For Hindus in Malaysia, a Griha Pravesh ritual may be conducted. This includes setting up a prayer room and displaying a picture of one of the gods and an oil lamp is set up. For Hindus, an auspicious day will also be chosen based on the Hindu calendar. Doors are left open and lights turned on, the head of the household will light the lamp and a container with water from the old house, Ganges water, turmeric, and cow urine will be kept among some of the other holy items. Priests may be brought in to perform more sanctifying rituals or prayers may be done with the family. Milk is then boiled until it overflows in a brand new pot, and the cream is offered to the family’s patron god while the rest is served to guests. As for the container of holy water? It is sprinkled around the house to banish evil spirits and negative energies.

These practices may be observed by Malays all over and certainly add to Malaysia’s rich cultural tapestry. 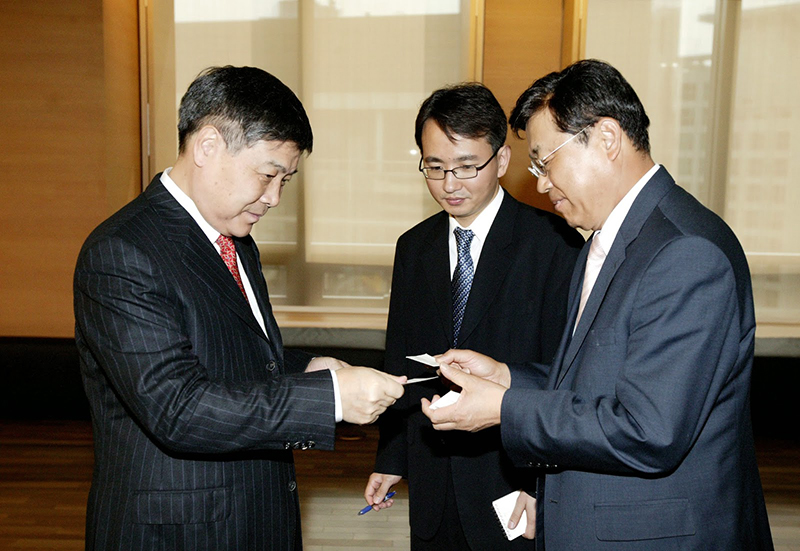 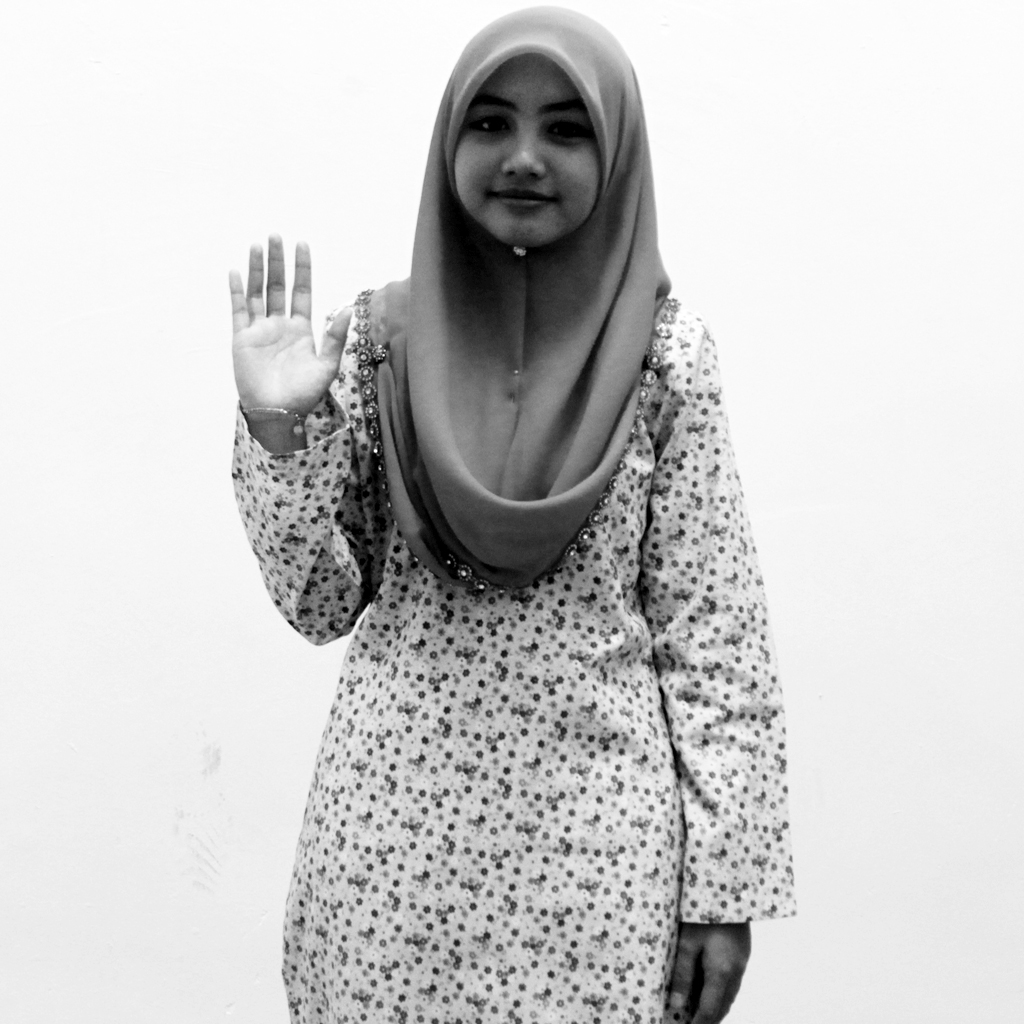 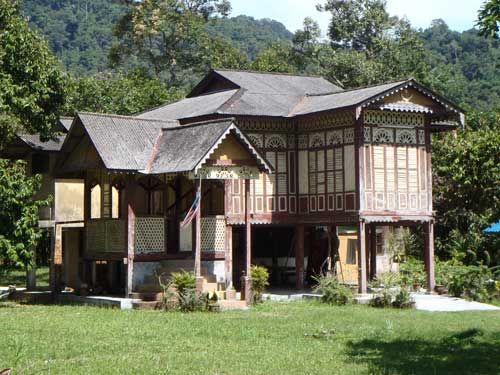