Marriage in Pakistan is a legal union between a man and a woman. Culturally, it is not only a link between the husband and wife, but also an alliance between their respective families. Because about 97% of Pakistan’s population is Muslim the Islamic law is usually observed. Some of the most common events that are held in a Pakistani marriages include marriage Proposal, Engagement, Dholki, Mehndi (Henna), Barat, Nikah, Registration, Reception, Rukhsti (Farewell), Valima (Walima), and Honeymoon.

One man having multiple wives is permitted in Pakistan wife gives attested written permission. However, it is now less common, especially in urban areas.

Marriages are often arranged within the family or within the same community or ethnicity. Social and educational statuses are very important in arranged matrimonial alliances. However nowadays, love marriages are slowly becoming more common and acceptable in Pakistan. Arranged matches are made after taking into account factors such as the wealth and social standing of their families. A marriage can also be made within the extended family.

Some main customs of Pakistani Marriages 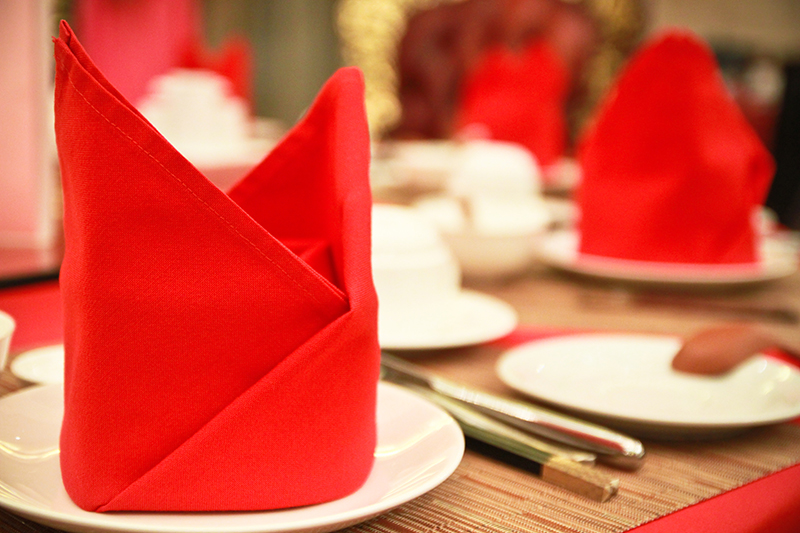 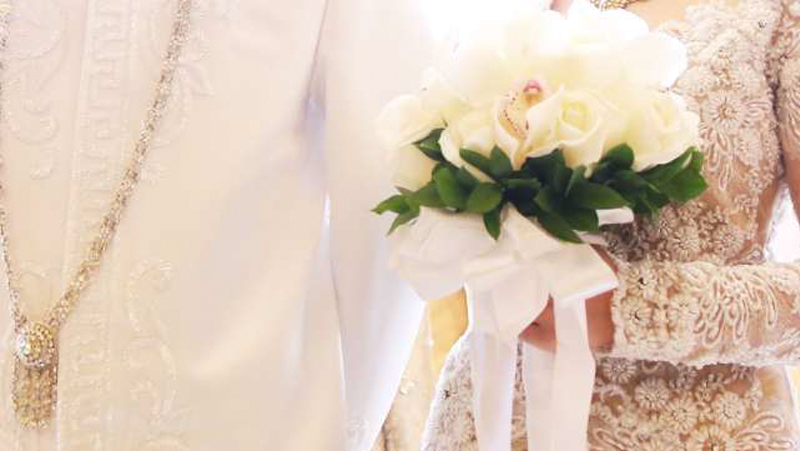