Respect all nations and their customs

Being a large multi-national country, China is composed of 56 ethnic groups, among which Han people account for over 90% of the population. The rest 55 minority groups are distributed extensively throughout China. They all have different culture, costumes, food and lifestyles. In Yunnan Province alone, 25 nations can be found, living in individual communities. You need to understand the particular culture and rules of behavior of each nation before conducting business with them. 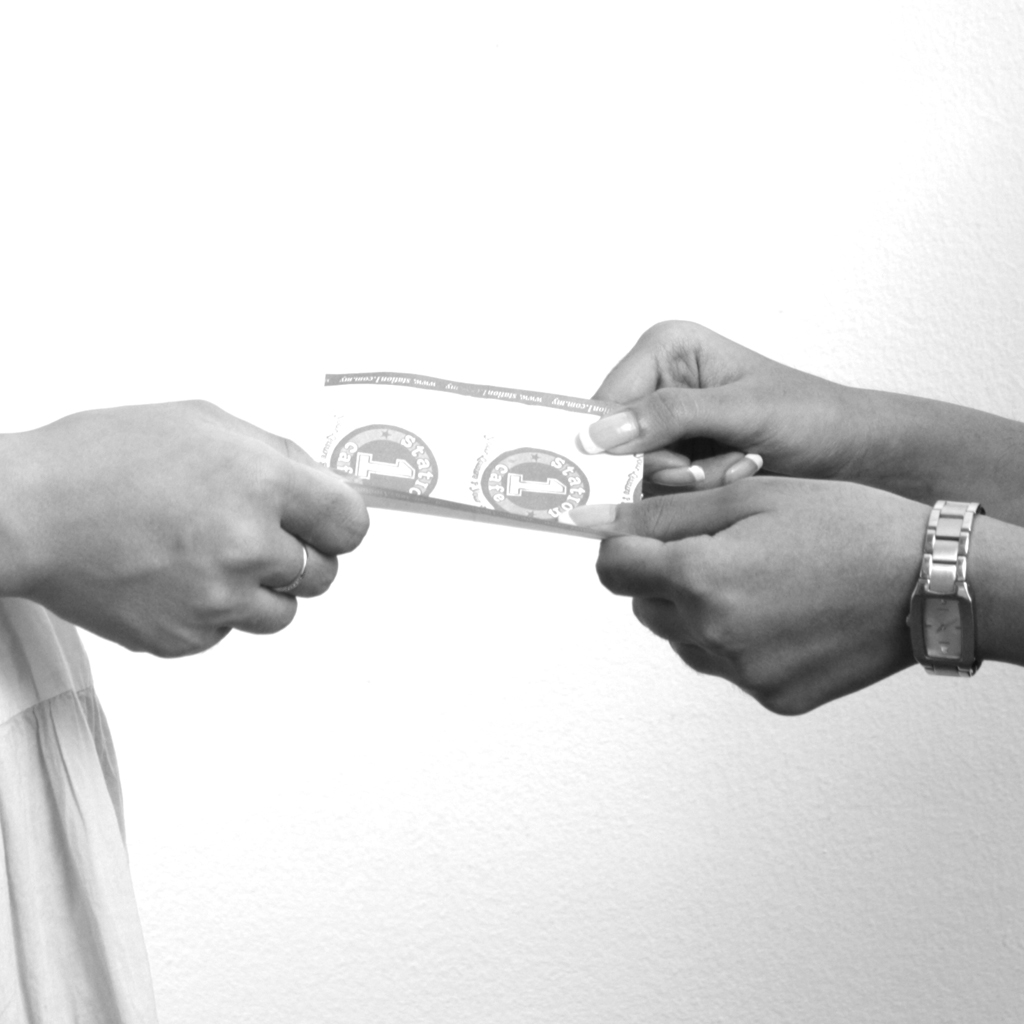 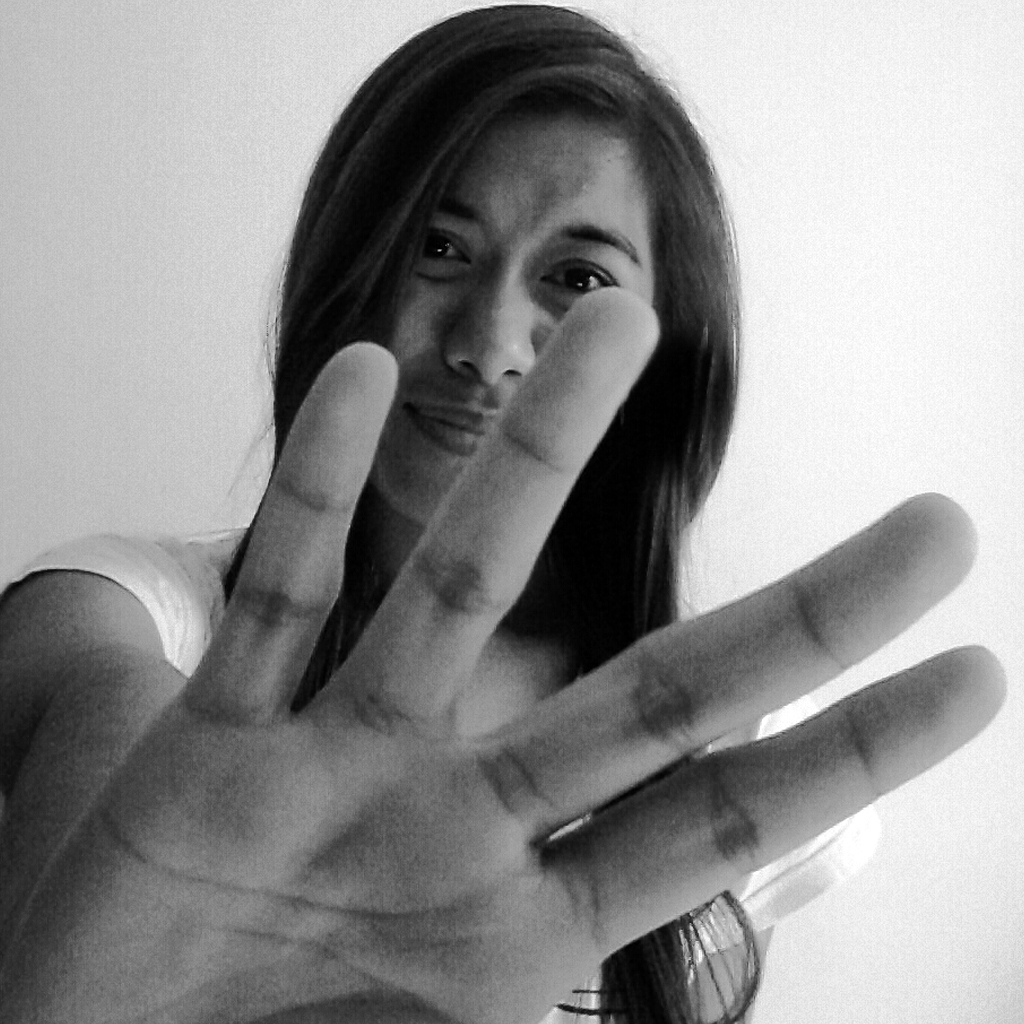 Be carefull we are shy 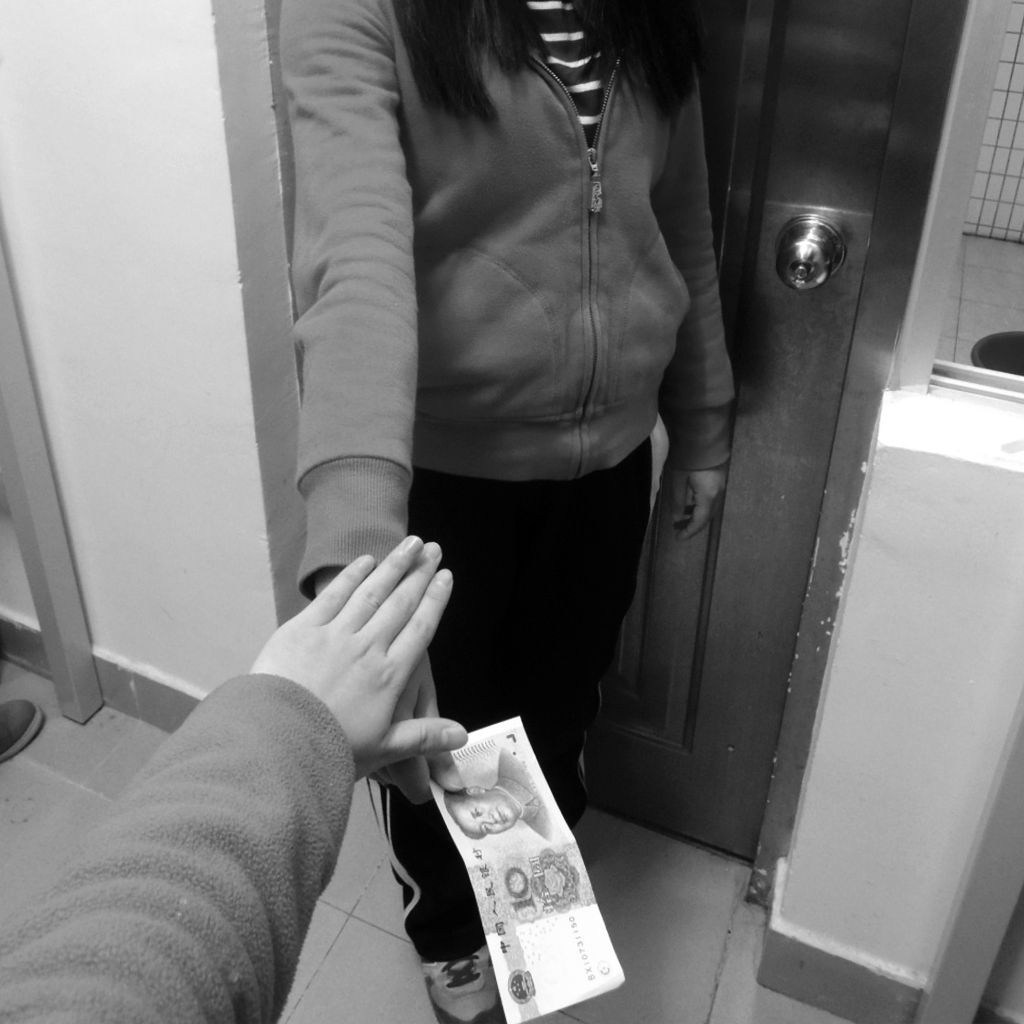 No need to tip