The Thai Elephant, symbol of the nation

Elephants have been revered in Thailand for many centuries. Famous as the strongest beasts of burden, in Thailand they were important in battle, with kings mounted on Elephants fighting the Burmese to defend Thailand on many occasions. They have also been noted for their intelligence, memory and pleasant nature. A Thai legend has it that a marriage is like an elephant– the husband is the front legs, that choose the direction, the wife the back legs, providing the power !

A white elephant is even included in the flag of the Royal Thai navy, and the “order of the white elephant” is one of the highest honours, bestowed by the king. White elephants, in fact, are very rarely completely white. The skin has to be very pale in certain areas to qualify as a “white elephant” 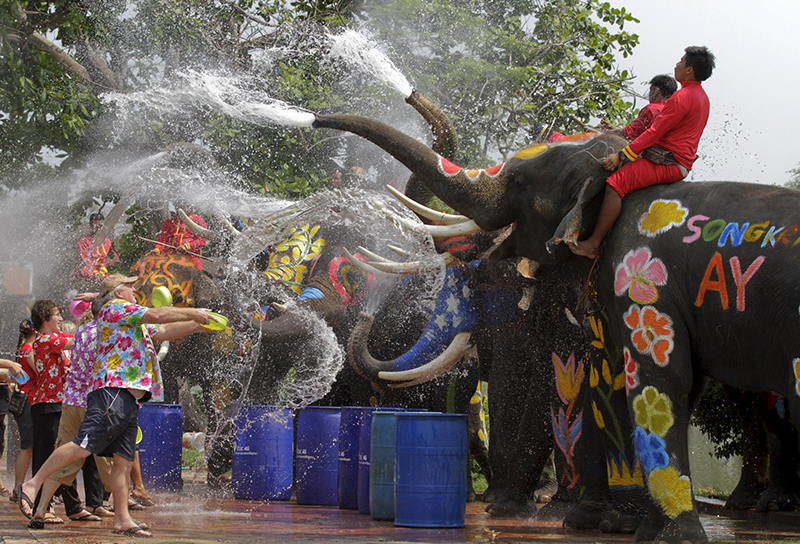 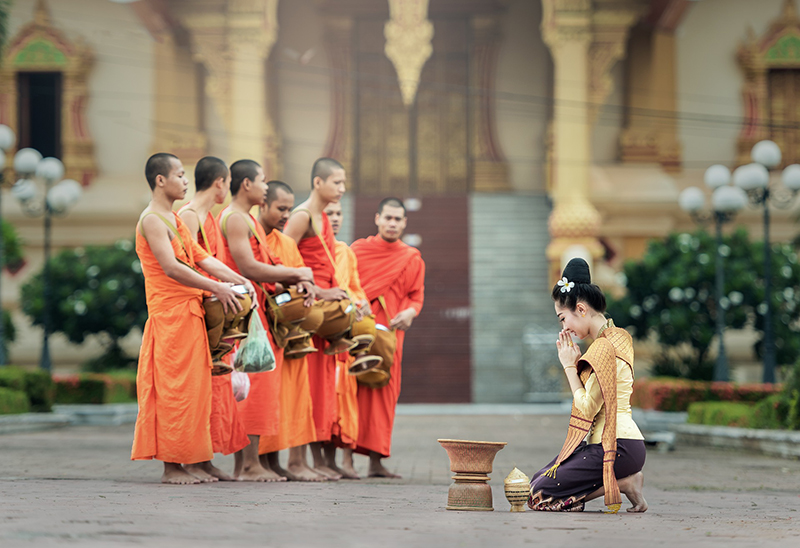 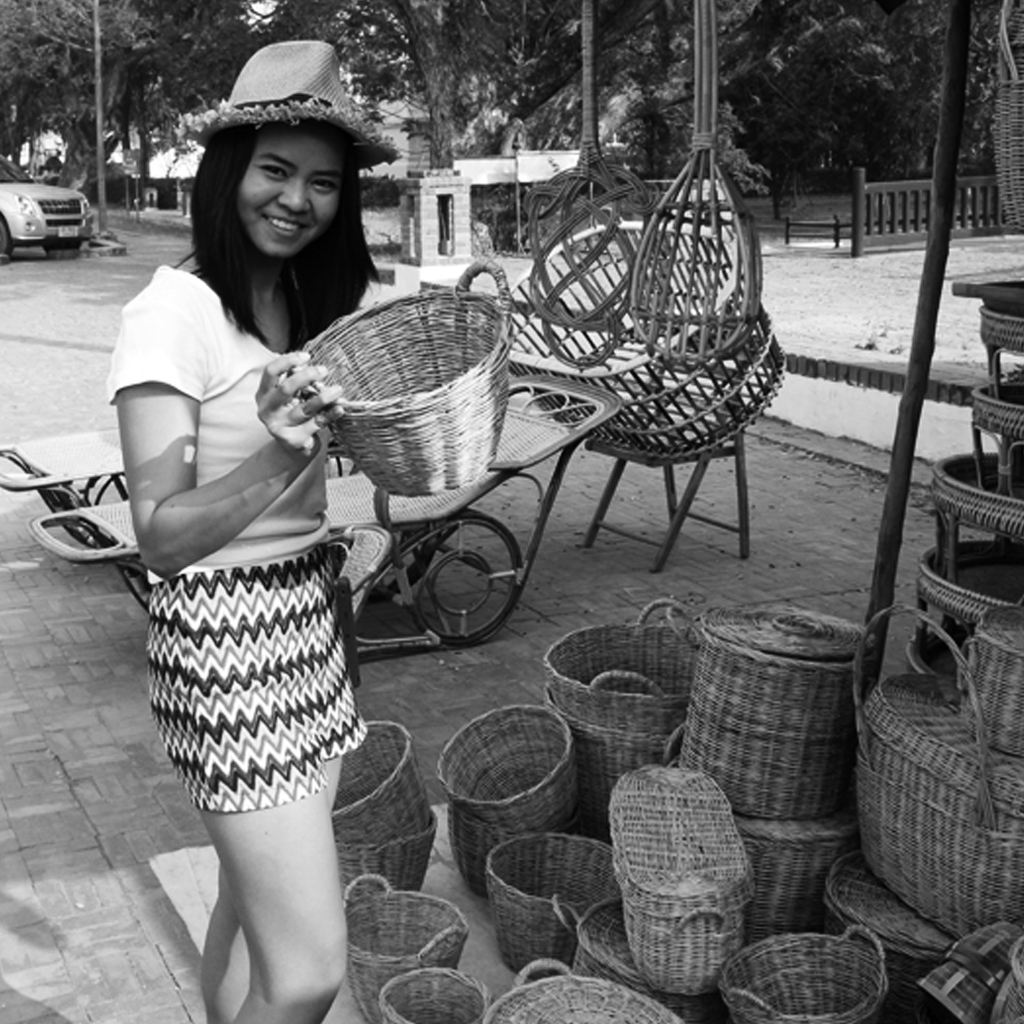