Welcome everyone to the Year of the Fire Rooster!

The Year of the Fire Rooster will be a yearlong celebration of wishes and fulfillment of dreams. 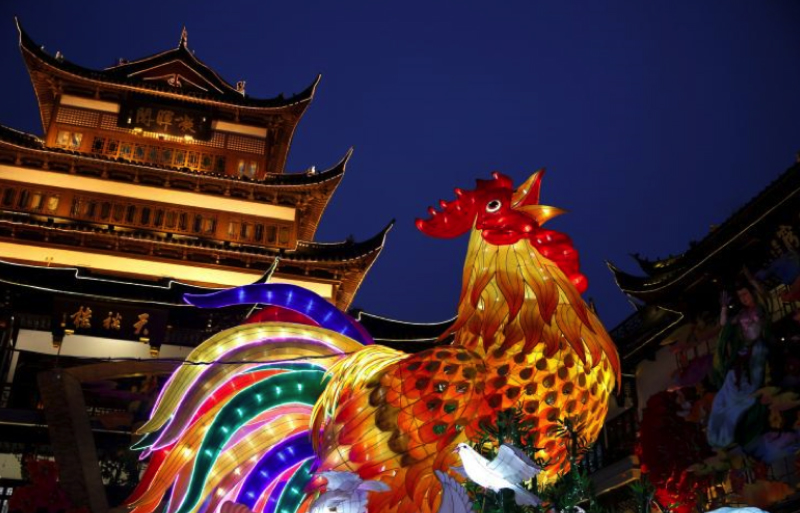 Group of People Waving Filipino Flags in Back Lit

In China, the 2017 Year of the Fire Rooster coincides with the country’s Spring Festival for which the Chinese regard as a valued tradition in honor of their ancestors and deities. The year will significantly be highlighted by prayers to funnel in energies of luck and fortune from the honored deities and spirits observed by many Buddhist, Taoist and Christians alike.

How Chinese Astrology works for you.

The Chinese Astrology or the so-called Chinese Shēngxiào was represented by the animal wheel with 12 symbolic animals and accompanied each with one of the five elements as an integral part of the universal balance. In Chinese Astrology, the principle of the yin and yang was largely practiced to compliment, interconnect and interrelate forces in the natural world. The duality relates how the seemingly opposite may actually be a compliment and interdependent with each other to balance the forces. Just like that when there’s bad, good will be its compliment. That there will brightness to compliment darkness, affirming that there can be no shadow without light.

The fire rooster in the Chinese astrology.

The Rooster was the 10th sign in the Chinese zodiac. Known for being punctual, loyal, courageous and dominant. But what makes this year’s Year of the Rooster unique was that based on the ancient traits of the Feng Shui principles which also greatly influenced the Chinese zodiac, this year’s Fire Rooster has two elements. Aside from its yin fire element, it also falls under the metal element. Fire in the Rooster signify intensity of warmth which many Chinese astrologers interprets as the burning down of things from scratch to a fresh and more propelled rebuilding for a better one. A strategic move aiming for the better and excellent.

In order to achieve and enhance the happening of this bright and positive fortune, the following practices have to be done for those persons born under this sign.

Guard your post to pay off your hard work. Whatever you have achieved from your hard work will be fruitful and prosper if you keep watch over them. Remember that the rooster has a very keen and watchful eye for every strategy it would make in order to get ahead and victorious.

Enjoy the flame but don’t get too close and avoid being burned. The fire rooster is a feisty flirt and loves the limelight. It is therefore best to rule out complications out of the equation. Enjoy the cage-free delight but nothing more over the edgy fence.

Show off and preen those colorful feathers enough to catch the prey. Remember to get noticed and nail ‘em good with what you really got! Fashion can be a great ally with a positive and bright luck.

Show the man in you. Remember that even women have than manly urge sometimes you know. Gender equality can turn on nasty but expect to show who the real man in the house is.

A tinge of grey for health and wellness. Over the years, that shade of grey on health and wellness was a universal issue and will continue. The rooster must gear much on the pink of health through the practice of preventive medications and healthy lifestyle. Boosting vitamins and healthy eating can be the smartest way but remember that results may not come overnight. Remember that the year passes by days and not by the calories. 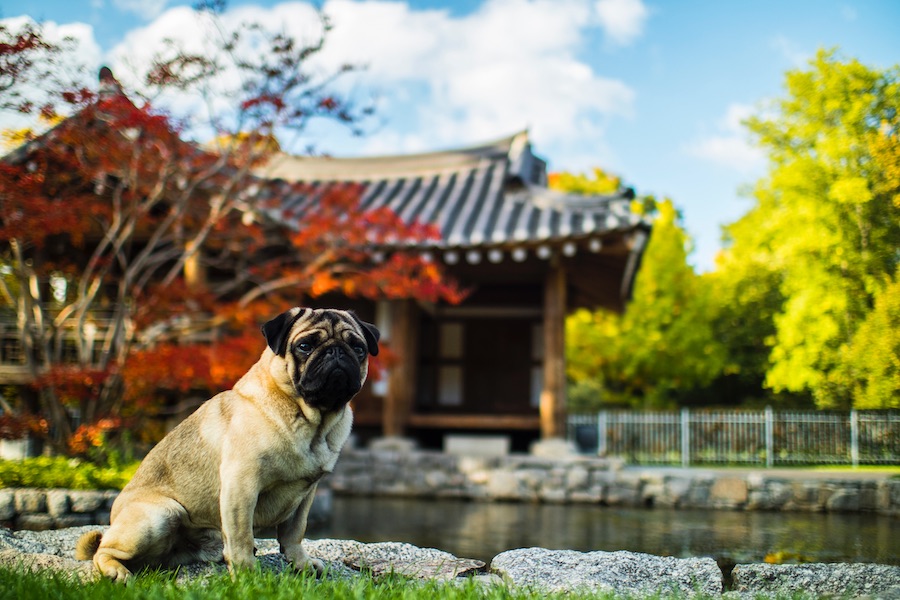 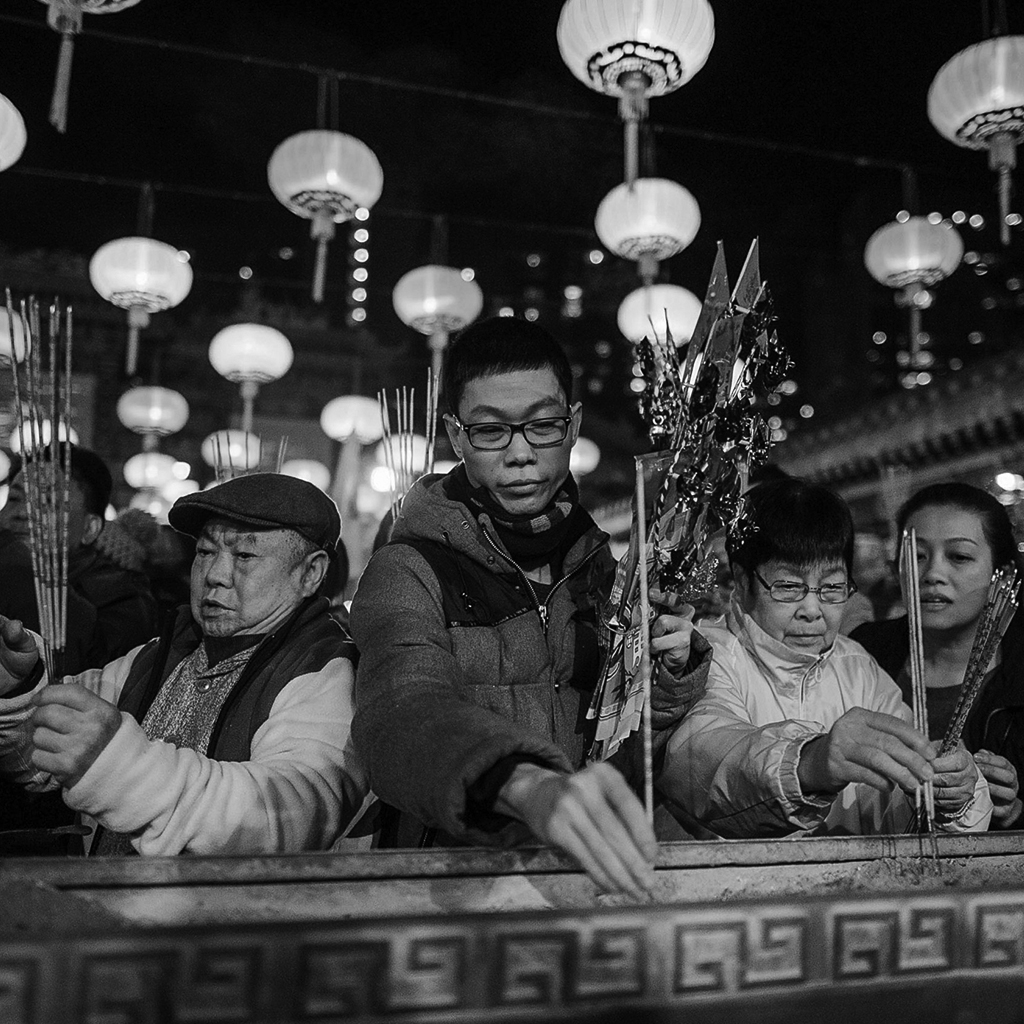 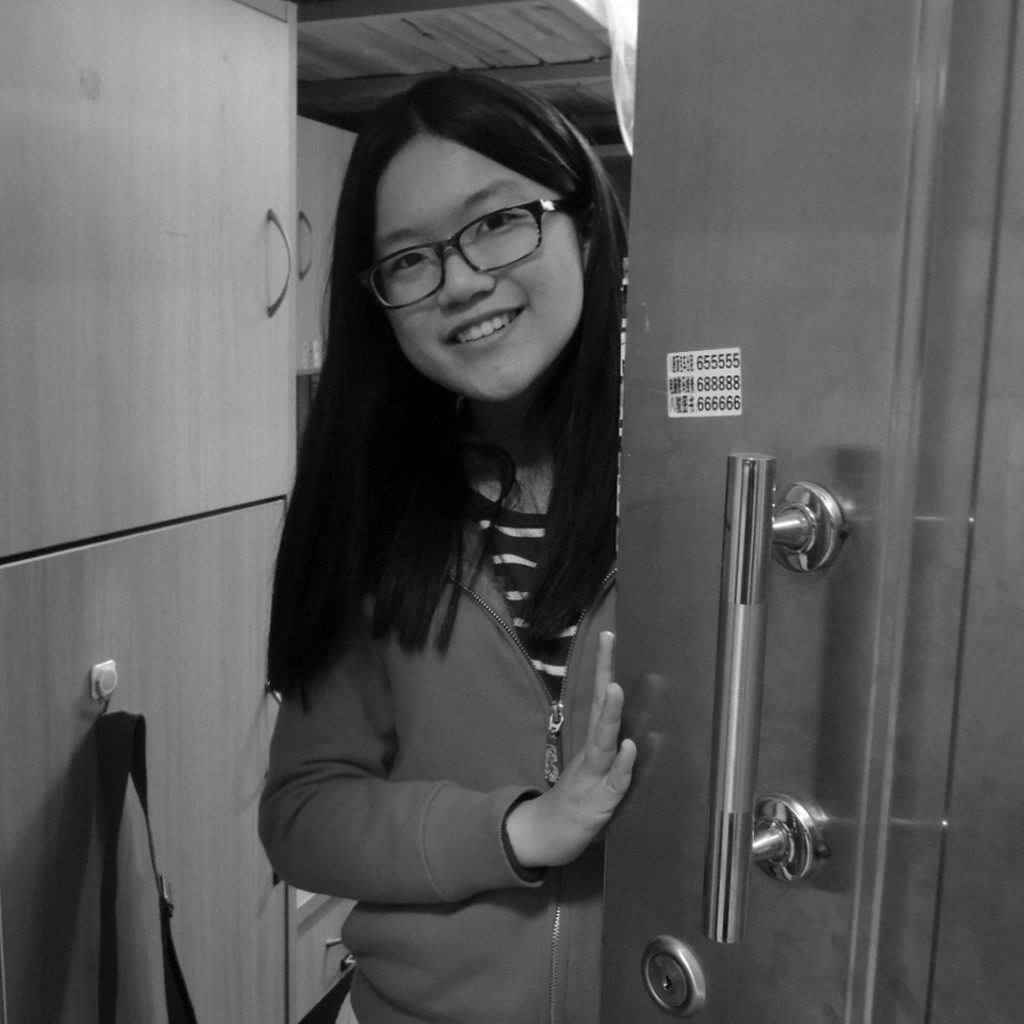 3 Tips on How to Show Courtesy in a Filipino Home

Doing business in The Philippines