Amongst all Chinese Holidays, many Chinese regard the Mid-Autumn festival (a.k.a. Moon Cake Festival) as their favorite right after the Chinese New Year holiday.

Not only is this holiday important, because it’s about family reunion, but also all the fun traditions that come with it, makes this period one that people really look forward to!

In this post, we’ll discuss all the important customs. If you’re interested in the history and legends related to moon cakes, also visit this page: History of Moon Cakes & The Legend of Chang’e

The round moon during the Festival represents the reunion. Chinese families gather and have dinner together. For locals, this customs is mostly upheld.

However, many Chinese who work in big cities are migrants. And making a quick trip back to their hometown can be a challenge. Thus for many migrants they only tend to go back and visit their family during the Chinese New Year break. Luckily, it’s always possible to send their wishes through a WeChat message (China’s most popular chat app).

Most migrants that don’t visit home, will hang out with friends, while having dinner and sharing moon cakes together.

While traditionally people cook at home, nowadays, eating outdoors has the preference by most Chinese. The more traditional Chinese restaurants have private rooms, and those tend to be fully booked weeks in advance.

Moon cakes are traditional pastries that tend to be 6-9 cm in size with sweet dense stuffings that come in great variety. Traditional ingredients include lotus seed powder, sugar and salty egg yolk.

Their traditional round shape symbolise reunion, together and completeness. That why it’s such a popular occasion to share moon cakes together. While dinners are often outdoors, visiting family and good friends at their homes with a box of moon cakes is highly popular.

With the moon itself playing such an important part in this holiday, it’s obvious you’ve to at least take a glance at the perfect round shape. Poems from ancient times often relate watching the moon to the emotion of longing for families and their homeland.

Some Chinese will plan to visit the best spots in the city to watch the moon after dinner. This can be simply at a friend/family with the best balcony or at a hill inside a local park.

The Moon Cake festival isn’t just a tradition, but also public holiday. Given that people get 3 days off, short trips are becoming popular in the age of travel. People tend to visit places nearby, though they definitely have to book bus, plane or train tickets well in advance!

When the Chinese are free, they spend! There will be discount promotions every where. Whether people browse popular online platforms like Taobao, Tmall, JD or Pinduoduo; or go offline and visit shopping malls, there’s always lots of special deals that catch their attention.

For example, the Dai people still worship the moon symbolising the reincarnation of their mythical hero. There’s this legend about Yan Jian, who is the third son of the Heaven Emperor. He was a great general that defeated lots of enemies allowing the Dai to flourish. But after an unfortunate death, he rose and became the moon. 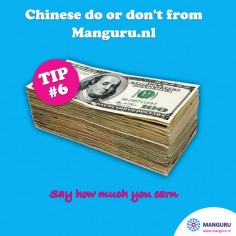 To Say How Much You Earn in China 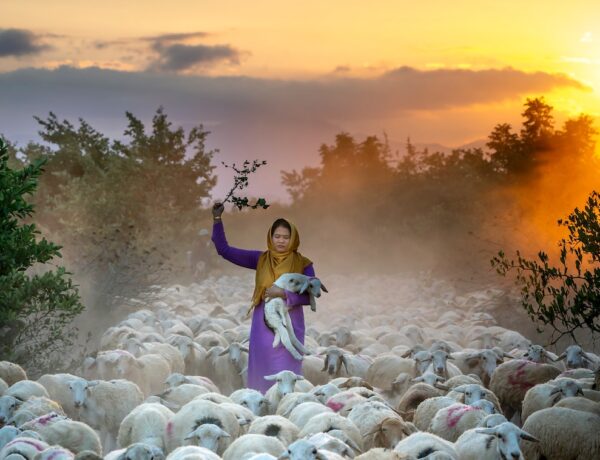 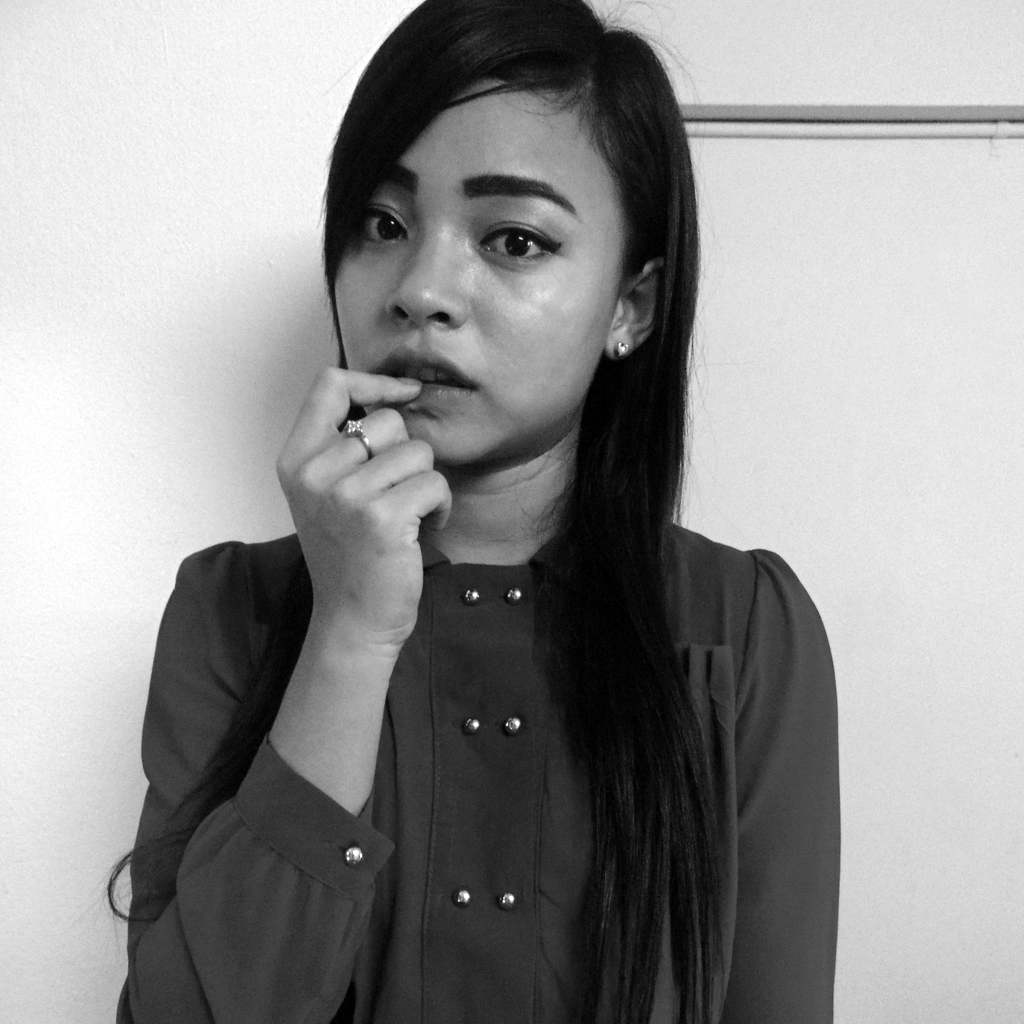 Put your hand in your mouth