Observed at the end of Summer and the beginning of Autumn following the traditional East Asian lunar calendar, Chuseok is a time-honored tradition across the peninsula and in both North and South Korea. The celebrations of Chuseok are usually 3 days in duration and generally result in public holidays accordingly (with some lucky and rare occasions ending up with 5 days off from work and school!).

The holiday, sometimes translated as “Korean Thanksgiving” in American English in particular, celebrates a good harvest of crops and centers around the veneration of ancestors. Chuseok sees lots of traffic across Korea with many people returning to their hometowns to take part in traditional customs and enjoy food and drinks in large family gatherings.

The Charye is one such custom held at people’s homes, usually at the home of the clan or family patriarch. The charye is a Confucian ancestral memorial ritual. It involves the decoration of the charyeseong, which is a special table bearing ancestral name tablets, the names of deceased ancestors are written in Classical Chinese, or Hanja, and an assortment of ritually arranged, cut and displayed fruit, nuts, meats, and other foods that differ based on the region one is in.

For example, some areas will feature shark and octopus on their Charyeseong and other regions may display regional fruits and nuts not displayed elsewhere. The charye, also known as jesa may include the men or whole family, performing formal bows in front of the ancestral tablets and charyeseong. Some families may wear Joseon-era Confucian mourning clothes, which resemble white Hanbok and caps. Other families may wear more standard Hanbok, while others increasingly wear modern clothing instead.

Wearing Hanbok was once a more widespread way to celebrate Chuseok, but for a while had been in decline, with some slight resurgence of younger generations and families wearing Hanbok again these days.

Another tradition that is beginning to shift or fade is the tradition of spending all three consecutive days at the head of the family or clan’s house. Today, some families may come to visit their parents or grandparents but leave later that day after the proper rituals are observed.

Another custom that is observed on Chuseok is the grave sweeping ritual or Seongmyo. This practice includes family visits to ancestral shrines and gravesites. This tradition is still practiced but less frequently or observed less regularly than in previous generations.

Chuseok also features some folk-games and songs. Ssireum, which is Korean wrestling similar to Japanese Sumo. There are even national Ssireum championships broadcasted on television during Chuseok.

Neolttwigi is another game played on Korean traditional holidays in general, including Chuseok. The game is similar to playing on a see-saw and includes one person jumping on one end of a long board to launch the other person high into the air.

Ganggangsullae is a traditional dance featuring an all-female ensemble dressed in Hanbok. The performance was originally performed under the full moon, and today is still performed, albeit by performers at cultural centers rather than by individuals and families.

Chuseok is also a time for gifts. Gift giving on Chuseok is very common and can include bosses and business owners giving their employees bonuses or more traditional gift boxes. Gift boxes are an intriguing practice in Korea, with gift boxes usually featuring toiletries or canned food items like SPAM or tuna with cooking oil. While such gifts may seem different, they come from a time of scarcity in recent Korean history, when practical and daily necessities like toothbrushes, soap, and canned goods were an important commodity. The tradition has continued today, with gift boxes becoming more and more elaborate and featuring higher-end, designer, and luxury brand goods as well. But generally, gift boxes still mainly feature toiletries, alcohol with matching glasses, or canned goods with cooking oils.

And Chuseok is not complete without two of the most iconic food items surrounding the holiday, seongpyeon and baekju/baekseju.

Seongpyeon is rice cake filled with ingredients like sesame, or honey, or other sweet fillings. The “song” part of this treat’s name means “pine” in Korean, and that is because the rice cake is steamed with pine needles, enriching it with a texture, color, aroma, and taste that is chewy, savory, and lovely to the eye. The shape of these cakes is usually in a half-moon shape, representing the potential of the moon to become full and signaling an optimistic view of the future.

As for traditional beverages, a special rice wine known as baekseju or baekju is prepared both for the ancestral rites at the charyeseong and for the enjoyment of living celebrants. Today, however, regular soju is often enjoyed instead of the more traditional baekseju.

Chuseok is a wonderful festival celebrated across the Korean peninsula. Going back ages, Chuseok is an integral part of the Korean identity and will persist for years to come. So, if you are ever in Korea when Chuseok rolls around, be sure to enjoy some songpyeon, and make a wish on the bright full moon!Sources: 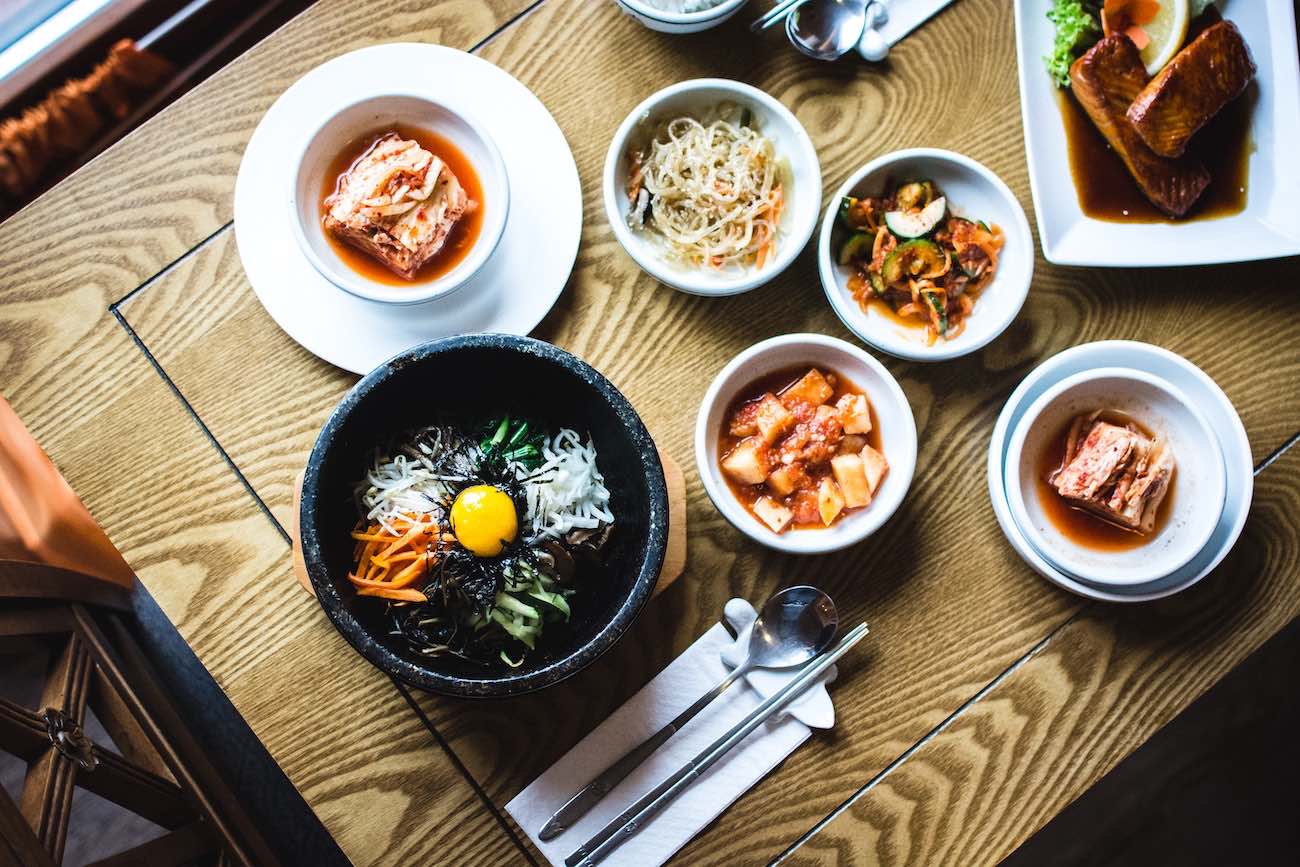 Yogiyo! & Other Ordering Apps: How to Order Things Online in Korea! 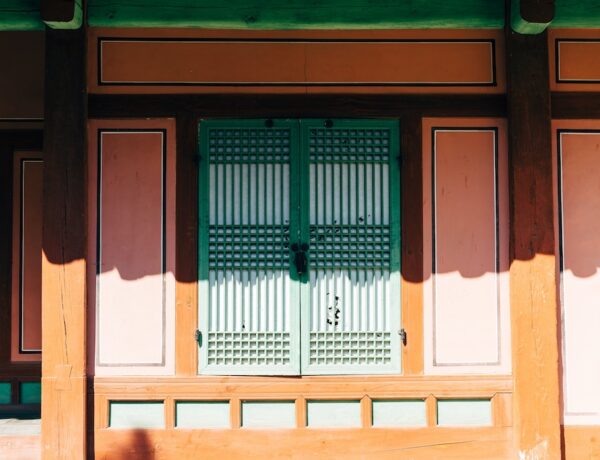