The tenacity and persevering nature of the Korean people have been a hallmark of culture on the peninsula for centuries. One may be surprised to learn that a relatively seemingly modern dish is a testament of this will to endure and to adapt to circumstances, no matter how tough they may be.

During the Korean War, food was incredibly scarce. After the war came to an armistice agreement in 1953, the civilians residing in what was then to be called “South Korea”, were forced to look for food wherever they could, as much of the population was starving or at risk of starving constantly. In the Uijeongbu (의정부) area, local people began to gather around the American army base present there. It was the surplus food from this base, with the processed meats like hot dogs, ham, and SPAM, as well as the canned baked beans, issued as rations to the soldiers, that local people began using to supplement their diets. Sometimes frying them along with other veggies and enjoyed with drinks like makgeolli (막걸리/thick rice wine). Over time anchovy sauce, gochujang (고추장/thick red spicy pepper sauce) and kimchi (김치/spicy fermented cabbage) were added to the dish. This is when the meal began to take on its more recognizable appearance. It also completed the name! Budae (부대) means “army base”, named for the American army base where a bulk of the ingredients came from, and Jjigae (찌개) which means “stew”. Supposedly the name was even called, “Jonseun-tang/존슨탕” named after President Lyndon B. Johnson who is reported to have tried the stew and loved it during an official visit to Korea. There was even a black market for a time, selling some of the army surplus ingredients, as they were outlawed for civilian consumption during this period. Luckily today, budaejjigae is more than legal! There is even a budaejjigae street in Uijeongbu that specializes in the army stew.

For those interested in making some at home, or just generally curious about what makes this stew so special, here are the following ingredients. Korean food culture is very dynamic, deeply tied to tradition but very willing to adapt and try new things. Hence why this list is just the most classic type of budaejjigae. But I have been to restaurants that serve it with squid, shrimp, with different types of noodles and sometimes with mozzarella cheese thrown in!

Budaejjigae will almost always include most of the following; kimchi, hot dogs, SPAM, tofu, onion, mushrooms, spicy pepper, scallions, anchovy broth, gochujang, red pepper flakes, soy sauce, garlic and instant ramen. You read that correctly! Instant ramen, hot dogs and SPAM. All together in one place and they are delicious! Other ingredients can be swapped in or out to fit an individuals taste or creativity.

As for cooking, well I am not a chef! My wife makes sure to remind me that almost every time I cook, so checking out recipes online at sites like maangchi.com and other great sources for Korean food are much wiser. The basic run down is, to chop and dice all the ingredients. Add them all together in a pot and pour in the broth for the stew. Let the stew boil until the pork and some of the other ingredients like the onions are a bit soft. Then add the ramen and stir it in. Some budaejjigae has slices of American cheese placed on the broth when the ramen and other ingredients are finished boiling, or even boiled together with the other ingredients.

As for the taste, “amazing” isn’t very objective, and so to try and give an unbiased review, it can be described as certainly a bit spicy, salty, savory and the broth can also occasionally be sweet. This dish is often enjoyed by students, especially college students and young adults (or anyone, its delicious!) who are hanging out and drinking together. It goes great with soju (소주) which is hard Korean rice liquor. Budaejjigae is also a group meal, so finding solo dishes of it are uncommon as far as I know. However, there are instant cup ramen and packaged ramen that are flavored like budaejjigae.

Deceptively simple at first glance, budaejjigae is a testament to Koreans and their tenacity and strong will to survive and persevere. Budaejjigae represents a staunch and noble pursuit of a better life and yearning for happiness, despite the pain and impoverishment caused by a cataclysmic war. For budaejjigae, the army stew, we salute you! 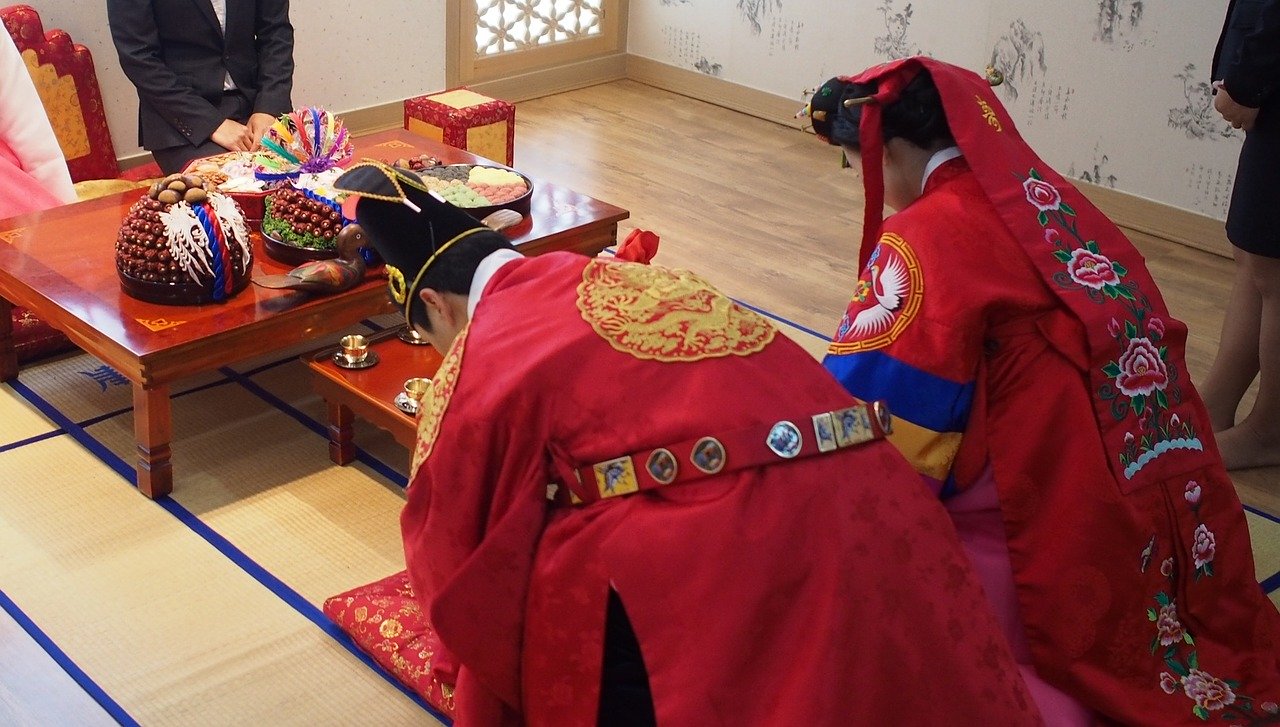 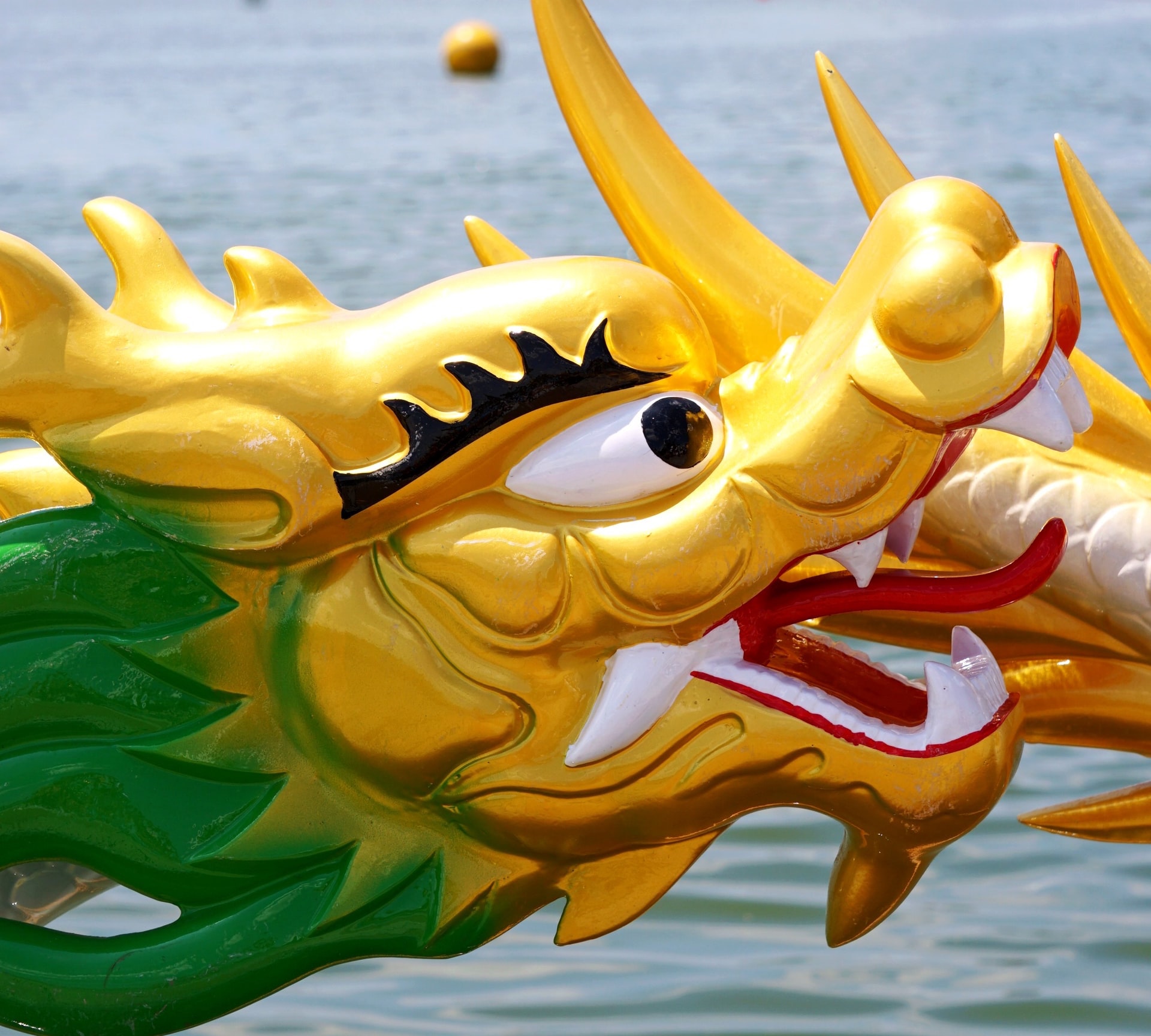