Whether you are a study abroad student, an ESL teacher or just someone visiting the wonderful Land of Morning Calm, love can certainly come knocking on your door!

But don’t let some cultural and linguistic barriers stop you from finding your one and only! Korean dating culture is certainly unique, and some may be wondering, “what’s it like dating a Korean“? Well, like Korean food, Koreans can certainly be hot, spicy and certainly make you want more! But there are some things of note when courting a Korean woman or man.

What to Say to a Korean Girl?

When it comes to dating in Korea, the phrase “subtlety” will come up rather often! Korea still observes many traditional dating rules of etiquette. When it comes to what to say to a Korean girl, being less direct is a good way to not scare her off!

While this is by no means universal for all Koreans, being a little bit less direct and even going through an intermediary can go a long way, with guys, too! A common general way young Koreans will begin to meet and start dating follows some common rules and methods.

For example, if two people like each other, they will try to meet up in small groups first. Often times they may ask through an intermediary to set up a meeting and gauge the other person’s feelings towards them. Over time the number of people they will meet up within these group hangouts will diminish until it is only the two individuals who like each other meeting up directly. These initial group meetings are all casual and non-romantic, so don’t confuse it for some kind of other group meetings!

How to Know if a Korean Girl Likes You?

If one is pondering how to know if a Korean girl likes you or a Korean guy likes you some signs are certainly them contacting you first! Which brings up the next key point.

How to Text a Korean Girl?

Almost everyone in Korea uses the messaging app “Kakaotalk”. If you download this app, you are already in the right direction. Koreans like to use cute emoticons, even men, so the more of these Korean guys or girls send to you, the better sign it is.

If you like a Korean person but they don’t reply back or respond to you, give them time. Some Korean women may want to see if you are willing to wait for them, so proceed as normal for maybe a few days.

If a young Korean guy or girl does not respond to your messages or to you in-person after a week or so that is okay. Moving on and trying to find someone else is perfectly fine!

Which is another key item to address when it comes to dating and trying to date Korean women in particular. If a Korean woman really does not seem interested, please respect her choice to not speak with you or contact any longer and move on. The same applies to young Korean men, but usually more so for women who culturally are taught to be more passive and receptive.

Many young people, in particular, are more averse to conflict and saving face in Korean culture is still common practice. Thus, if a young Korean does not want to see you or wants to break up, they may stop contacting you completely, and in some cases change their contact ID. While any rejection hurts, do not keep trying to pursue them. And certainly do not pressure young Koreans to drink alcohol or go places or do things that they may seem uncomfortable with doing, saying or taking part in. Allow them the same respect you would like with a possible romantic partner.

But assuming that a young Korean woman or man is interested in you, and you in them, a great and safe first date is to the coffee shop or cafe. Now, let’s assume your first date went well! And this young Korean man or woman would like to meet again, try to take things slow even though emotionally and title-wise your partner may want them to go a bit fast!

For example, follow your Korean partner’s lead when it comes to the physicality of any sort. Do not be forceful or insistent with them with physical attention. PDA is not a common practice in Korea, so if your partner does not want to kiss in public respect their choice, they are just being socially conscious.

They may, however, want to take lots and lots and lots of couple photos! Couple outfits and gifts are common ways Koreans show their partners affection. They also like to count and number everything. From your first date to your tenth, your Korean partner may keep track of these things. They may also want to commemorate seemingly random dates too.

For example, a two month anniversary is a thing. Don’t be frightened or threatened by your partner if they discuss marriage and children early on, too. Korean culture follows the general assumption that dating couples will eventually get married. If you feel uncomfortable or unready for such discussions be direct but kind and firm if you want to choose to end the relationship with your Korean partner.

For some, marriage talks after a few months can come off as too abrupt and diving in too deep, do what is comfortable for you as well.

But on a lighter side of things, a Korean man or woman will love any cute gift, text, picture or post from their partner. Korean partners are easy to please if their respective partner is a little playful, very trustworthy and makes them feel safe.

Cute Things to Say or Text in Korean

Some helpful phrases are saranghae/사랑해, which is the informal form of the word saranghaeyo/사랑해요 meaning, “I love you”. While this phrase carries very heavyweight in Western relationships, it is more cute and playful in Korean. Make sure to use it only after your partner has told you that they agree to be in an exclusive relationship with you. Certainly don’t start off a conversation with it!

For individuals who are LGBTQ+, these phrases may be reversed, follow your Korean partner’s lead as to the proper etiquette in LGBTQ+ relationships. Korea is only starting to become more conscious and welcome to LGBTQ+ people and relationships, so be patient with Korean culture and your partner’s choices.

Some Korean partners get very jealous very easily, and so they may be unhappy with you spending time with people of the opposite sex, so keep this in mind. Meeting a friend one-on-one for lunch, though platonic, may thoroughly upset your Korean partner.

Another somewhat unpleasant reality that may come up when dating Koreans is the social competition factor. In some parts of Korea, particularly Seoul and Busan, but certainly regardless of region, some Koreans may only be interested in exclusive or serious relationships with people of high wealth or class brackets.

If you notice your Korean partner asks or talks a little bit too much about wealth or status, or asks what kind of car you drive, perhaps opt to see other people instead. Then again, if you happen to drive a car up to that individual’s standards, or just so happen to be in a high wealth and education bracket then go right ahead and follow all the other advice and tips we’ve listed!

Our next topic of interest would certainly be Korean parents and dating. Just like the rest of our advice here, being subtle, taking things slow and following lots of your partner’s lead will go a long way.

Learning Korean and Korean culture are big ways to earn your partner’s parents’ trust and respect. Only use formal Korean if you know some phrases. While saying anyang/안녕 or “hi” is cute for your partner, instead, say anneyanghaseyo/안녕하세요 which is “hello” to his or her parents.

Your partner may be a little reluctant to introduce you. This is not because you have done anything wrong, but some Korean parents may not be happy to know their son or daughter is dating a foreigner. As mentioned before many times, Korea is still a considerably traditional country, but certainly, one that changes day-to-day.

This also changes if you demonstrate you know some Korean phrases and show them proper respect. Bring a gift when you first meet your partner’s parents, even if your partner insists not to, which they probably will.

As mentioned before Korea still observes a mostly traditional dating culture. This includes things like;

Now assuming you and your Korean partner, either a Korean girl or a Korean guy have fallen deeply in love. Well, the next move would be marriage! But we will save that exciting and momentous occasion for next time. But for now, some key takeaways include, being patient, taking things slow, and certainly learning Korean language, customs, and culture in a wider sense. 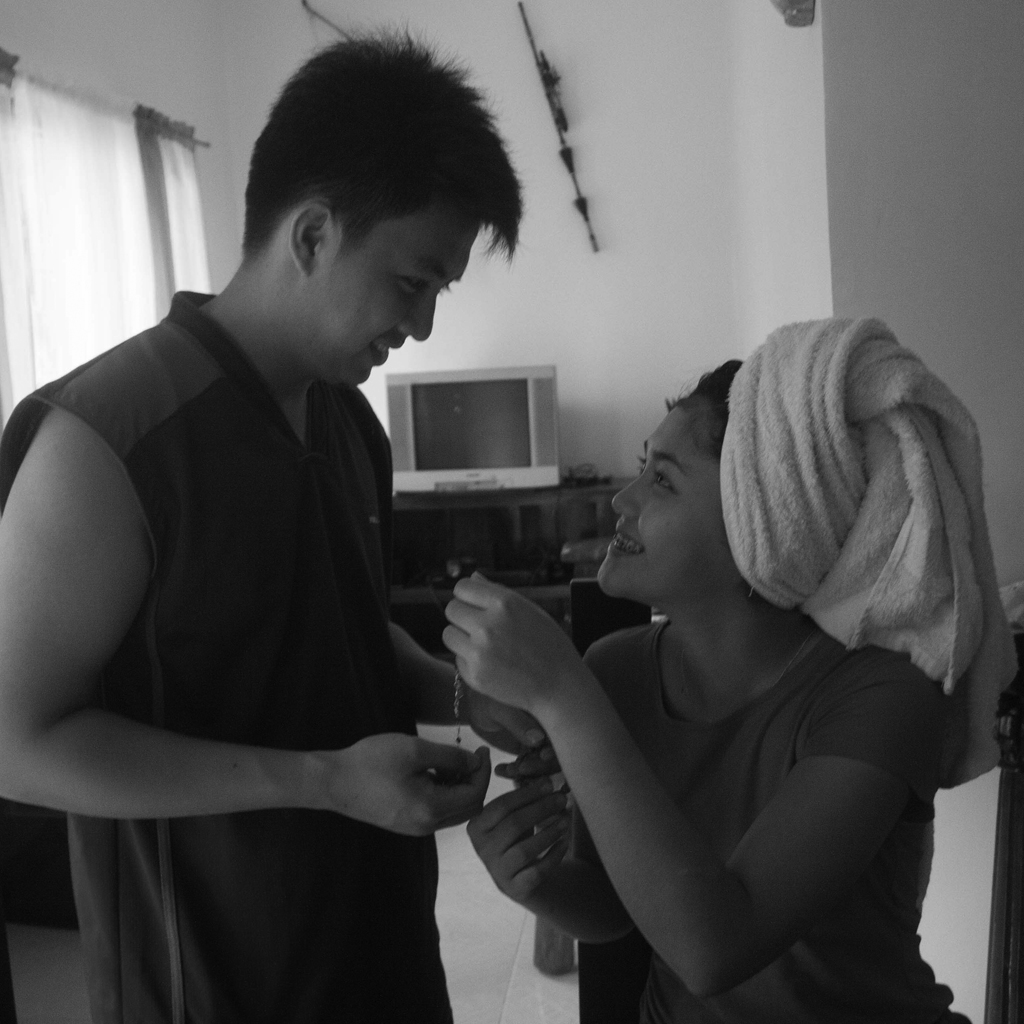 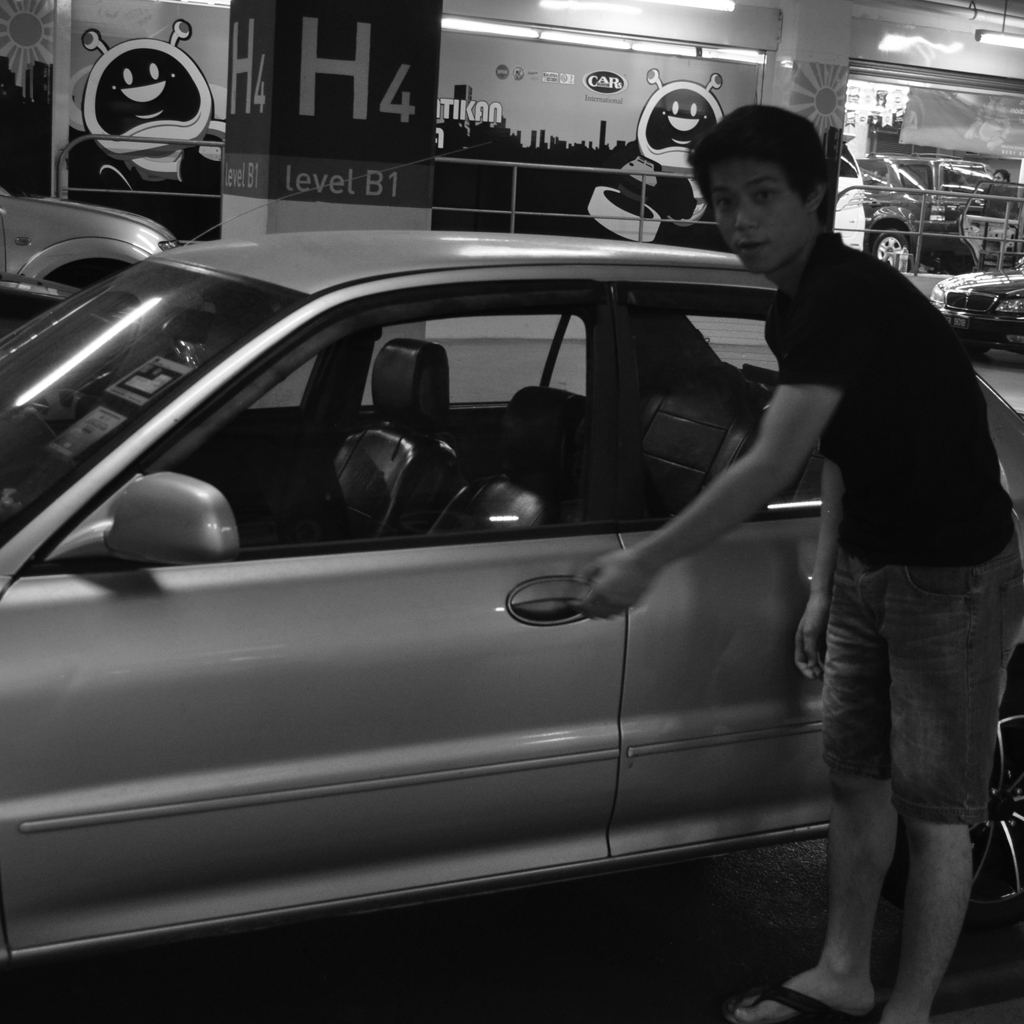 Meet your business partner in person by picking them up 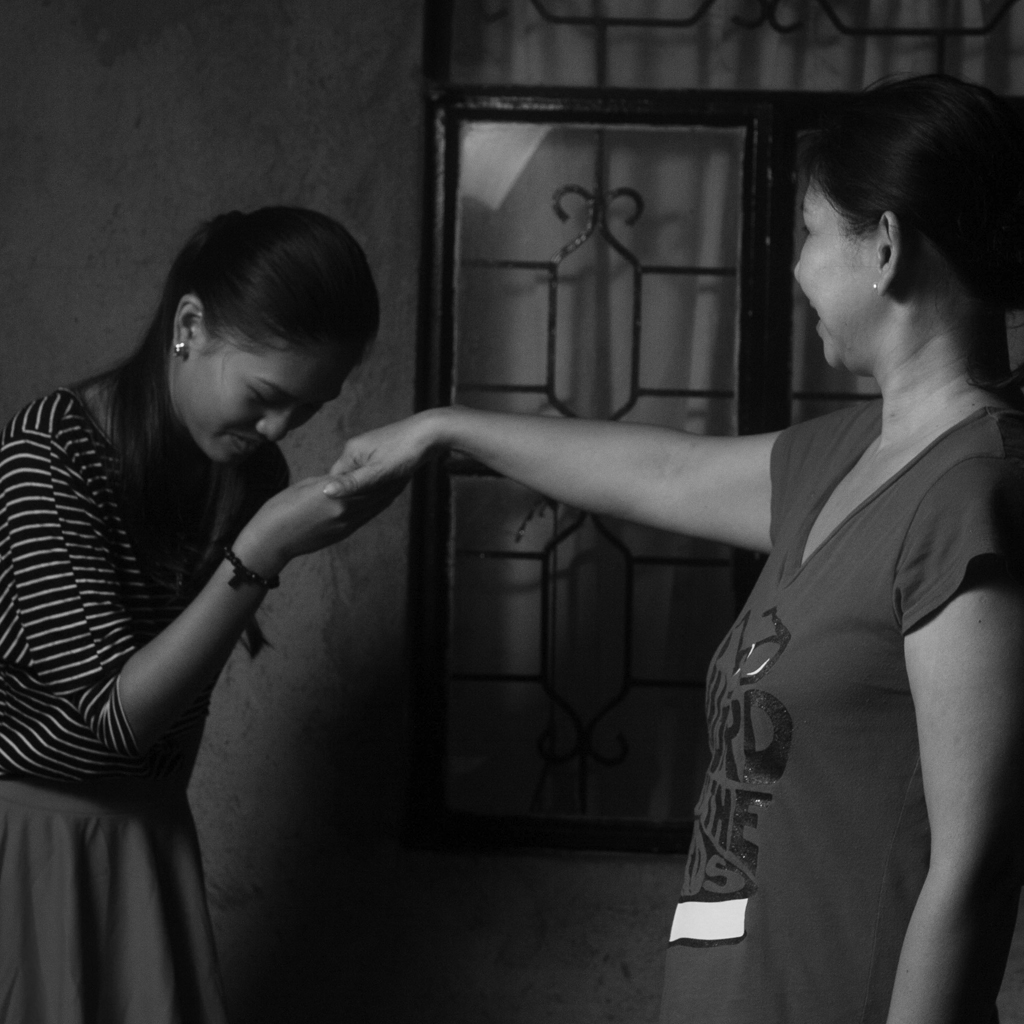