For a deep understanding of Chinese culture, one should look into idioms that are used daily life. As more Chinese are having dogs at pets, these common dog expressions in China are more frequently used. However, dogs in idioms do not always have a positive meaning, often describing bad guys and enemies in politics. Yet, some of them are really funny and positive!

A dog trying to catch mice

狗拿耗子 (gǒu ná hào zǐ): What would a cat say if a dog is trying to catch its mice? This dog idiom is often used in situations ‘when one minds other people’s business’.  In other words it means ‘please, mind your own business’.

When a man becomes immortal, his chickens and dogs become immortal too

一人得道，鸡犬升天 (yī rén dé dào, jī quǎn shēng tiān): Meaning When a person becomes powerful, those who connect with this person rise to power as well. This Chinese dog saying is used to describe those who cling to power and get what they want.

The story behind this idiom is quite funny. Legend has it that Liu An, the king of Huainan in the Han dynasty, rarely did anything serious. The only thing he did all day was to seek recipes for making immortal pills. He sent people to look for the alchemists in the woods and finally got the recipe for the elixir. He shut himself up in the room and tried and tried. Finally, ten refined pills came out of the furnace! He swallowed five of them in one go and floated and slowly ascended to the sky. The rest of the pills was eaten by his dogs and chickens. He was overjoyed about the success, and suddenly heard a bunch of chicken sounds and the barking of the dogs. Turned out his chickens and dogs also gained immortality and ascended to heaven with him!

To use dog tails when there are no more mink tails

狗尾续貂 (gǒu wěi xù diāo): Odd image, isn’t it? In old times, mink tails were used as a decorative accessory on the hats for the guards in the imperial court. One lord got carried away and appointed excessive amount of guards, which caused the shortage of mink tails. Dog tails got used instead in the end. Usually it means making an unworthy continuation of a great work with inferior quality.

Having foxes and dogs as friends.

狐朋狗友 (hú péng gǒu yǒu): Meaning having bad friends who do nothing serious.

To draw a tiger that ends up looking like a dog

画虎类犬 (huà hǔ lèi quǎn): Trying to draw a tiger but the drawing ended up looking like a dog. This common dog expression means trying to imitate someone or something and failing to do so, or being overly ambitious.

No elephant’s tusk comes out of a dog’s mouth

A dog borrows the power of its owner

狗仗人势 (gǒu zhàng rén shì): Meaning being a bully under the protection of a powerful person.

A dog will leap over a wall in desperation

Chickens and dogs are not left in peace

To steal chickens and dogs 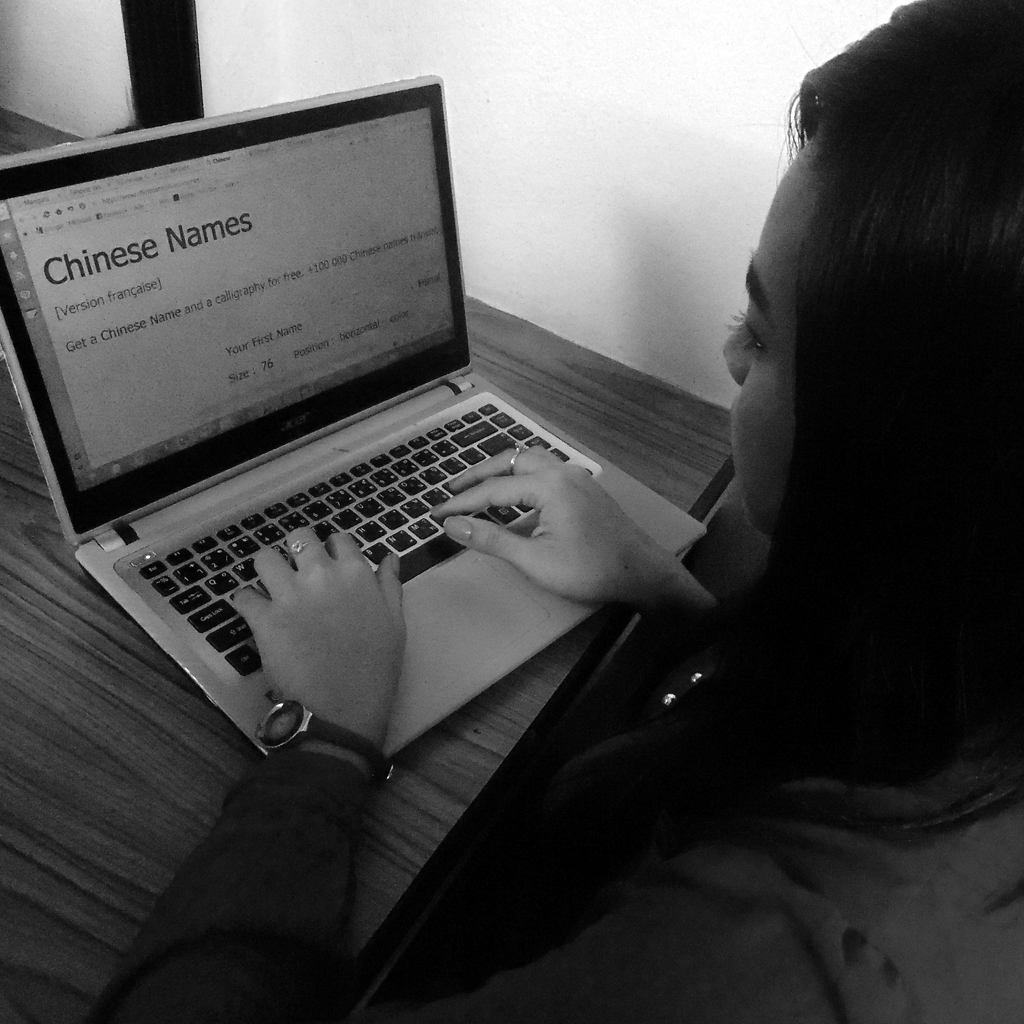 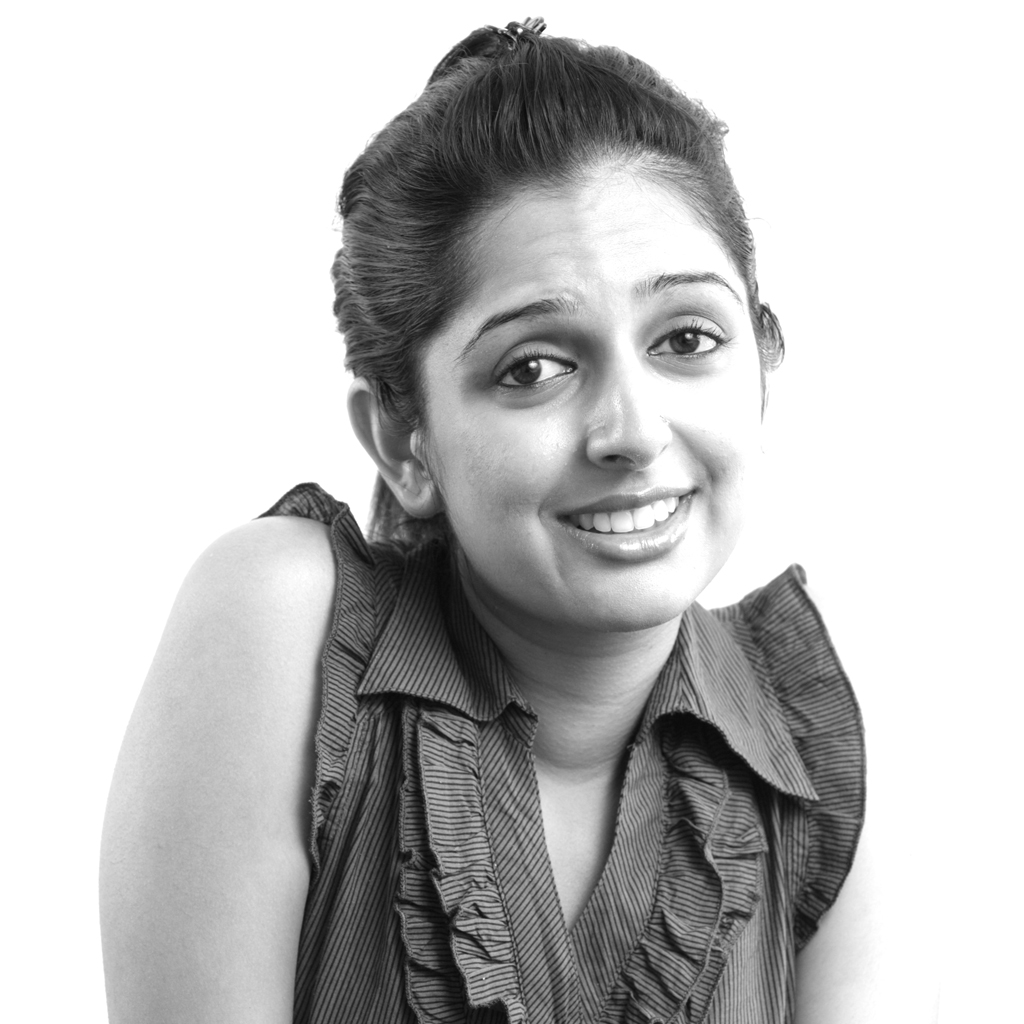 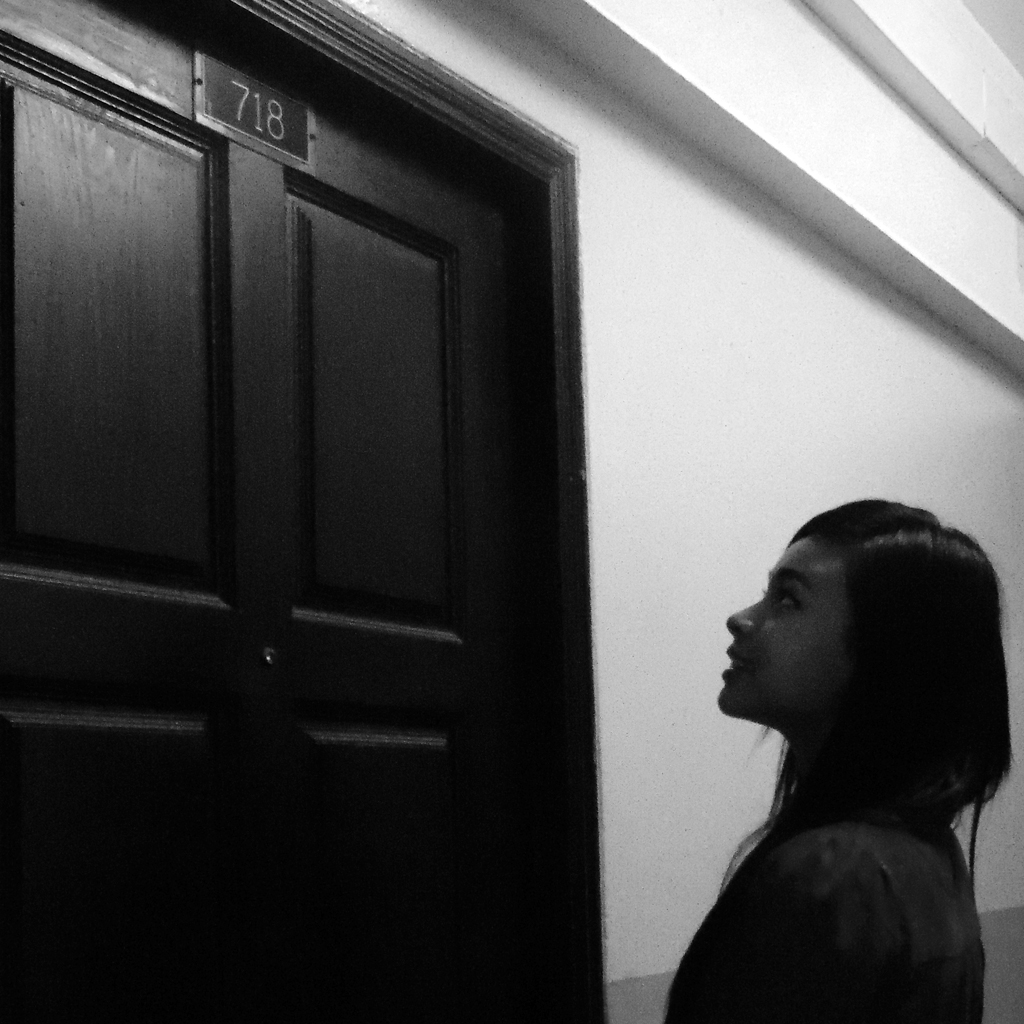