In Chinese culture, food has more than just a vital function. It has a significant social role. Their meals are times for family get together, friends reunion and business meetings. They prefer to consume food in a form of group of people rather than alone. For instance, occasions like Spring Festival, Chinese folks eat dumplings to express the relationship between themselves and God. Thus, food is an important part of life in Chinese culture.

Why Chinese are proud of their food

Chinese people are very proud of their food and they have every right to be. Chinese food is probably the most diverse in the world. And, certainly it doesn’t restrict itself to the five or six dishes you usually found in Chinese restaurants in western countries. Chinese cuisine uses a wide variety of ingredients, and there are totally 48 ways of cooking them. Such as stir fry, deep fry, steaming, roasting, boiling and so on.

Chinese breakfast vary greatly between different regions. In northern China, breakfast fare typically includes Chinese hot pocket, tofu soap, Spicy Peppery soup and soy milk paired with fried Chinese dough. In southern China, represented by Guangdong province, breakfast includes rice porridge prepared to thicker consistency than those sold in Shanghai, and side dishes are not served. Some of them also like to have congee in their breakfast. Other breakfast options include pan frying noodles with bean sprouts, spring onions and soy sauce. Their Cantonese breakfast also includes turnip cakes and rice cakes wrapped in bamboo leaves. The dim sum breakfast is a world in itself and it’s often eaten as brunch in specialist restaurants. Chinese folks enjoy their morning tea and dim sum breakfast together with lots of people, where they talk about business and exchange information.

It is Chinese tradition to serve rare and expensive foods to their guests. By doing so, they express their social status and show respect to their guests. It is also used to represent high economic status and a way to show, how much wealth they have. Bird’s nest, shark’s fin, and lobster are few examples of their custom. These rare foods are from animal sources and high in protein.

The amount of meals a day Chinese have

Majority of Chinese people prefer to have 3 meals a day. Their formal dinner includes 8 to 10 hot dishes, 4 to 6 cold dishes, served with fruits and soup. All dishes are put in the middle and shared between all members of family. Members need to wait until whole family gets seated. Usually a rotating platter, in English it is named as lazy Susan, is used to facilitate the distribution. Their traditions vary in different places. In some places, Chinese have a tradition to serve others first. They first serve elders and the younger members, followed by men and ladies. In other places, women eat after men. But mostly, the group dining is the preferred eating system in Chinese society. Yet, group dining culture also brings the possibility to spread infectious diseases. Thus, one should consider the benefits of separate dining. Regardless, due to dispute against standard dining culture, separate eating is not encouraged in China. 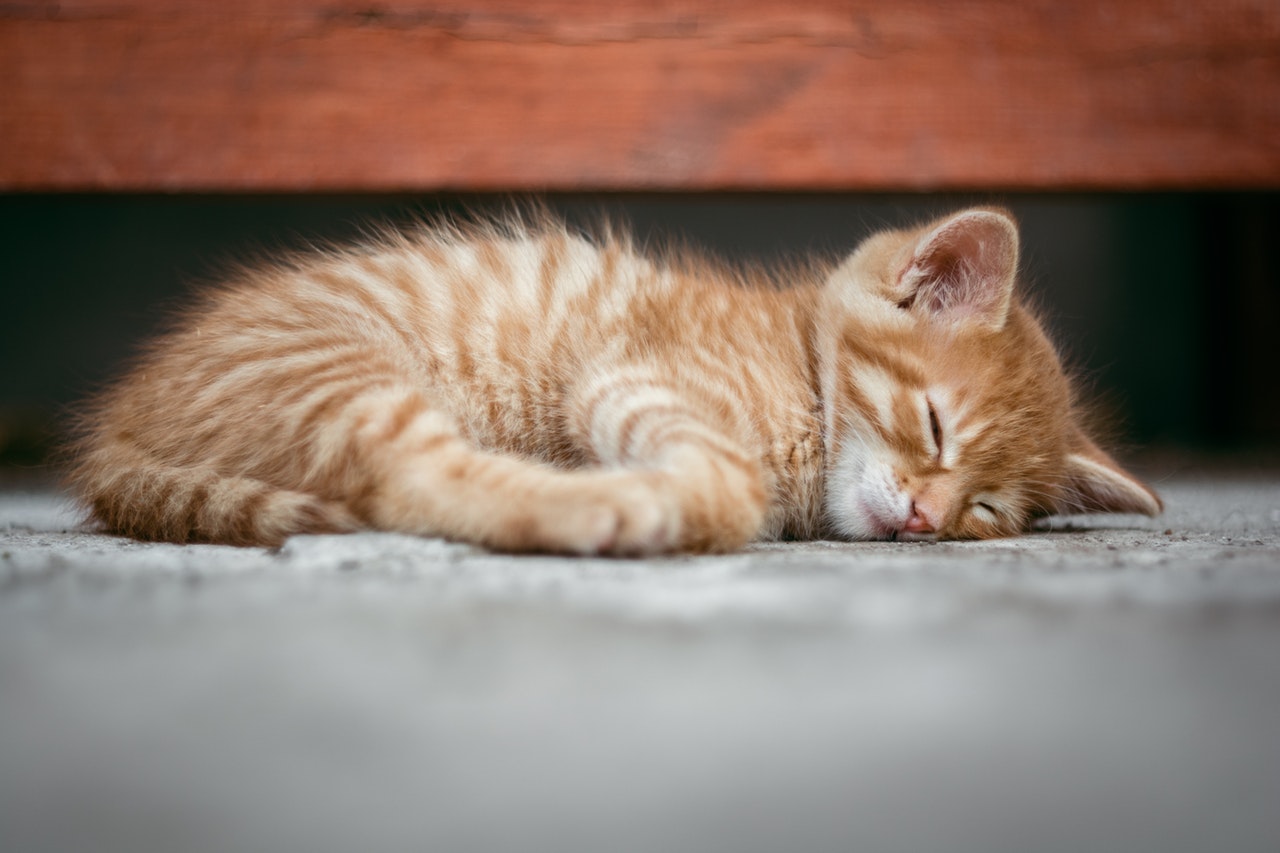 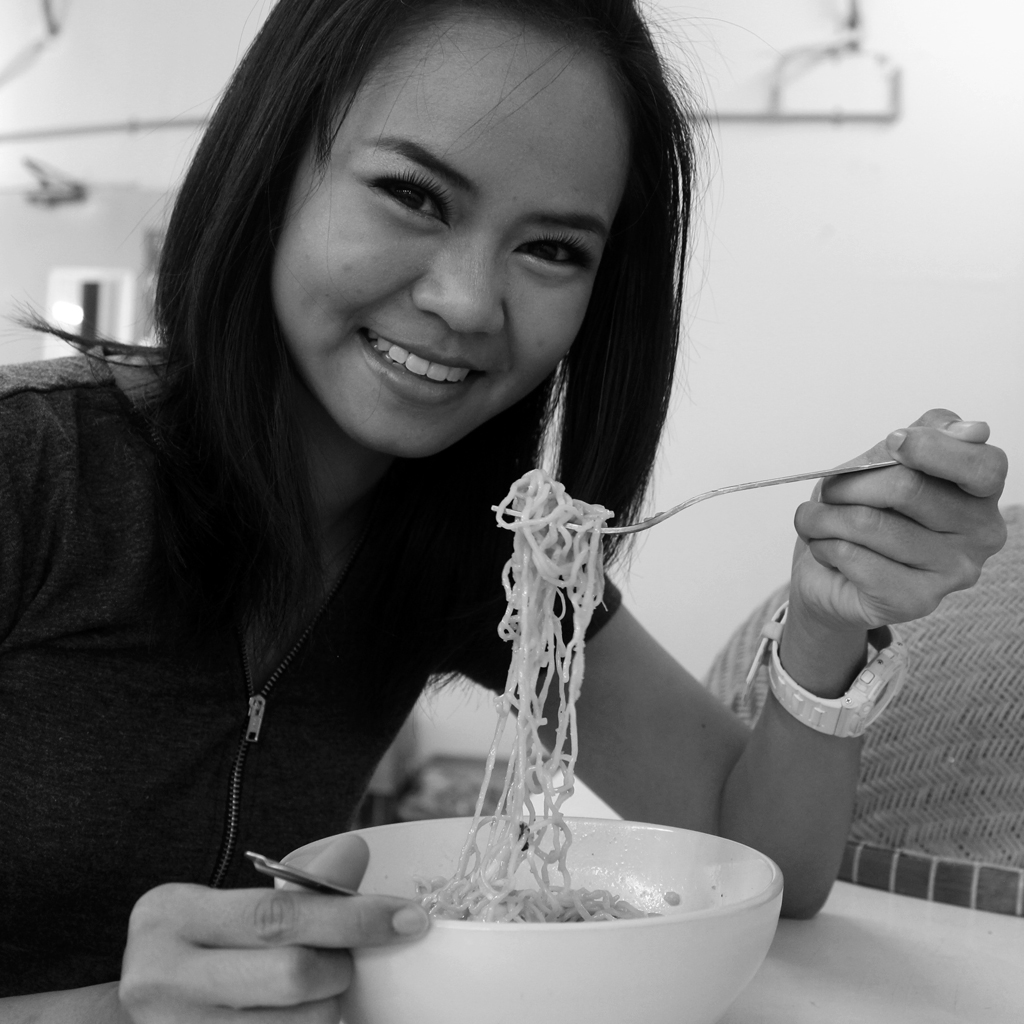 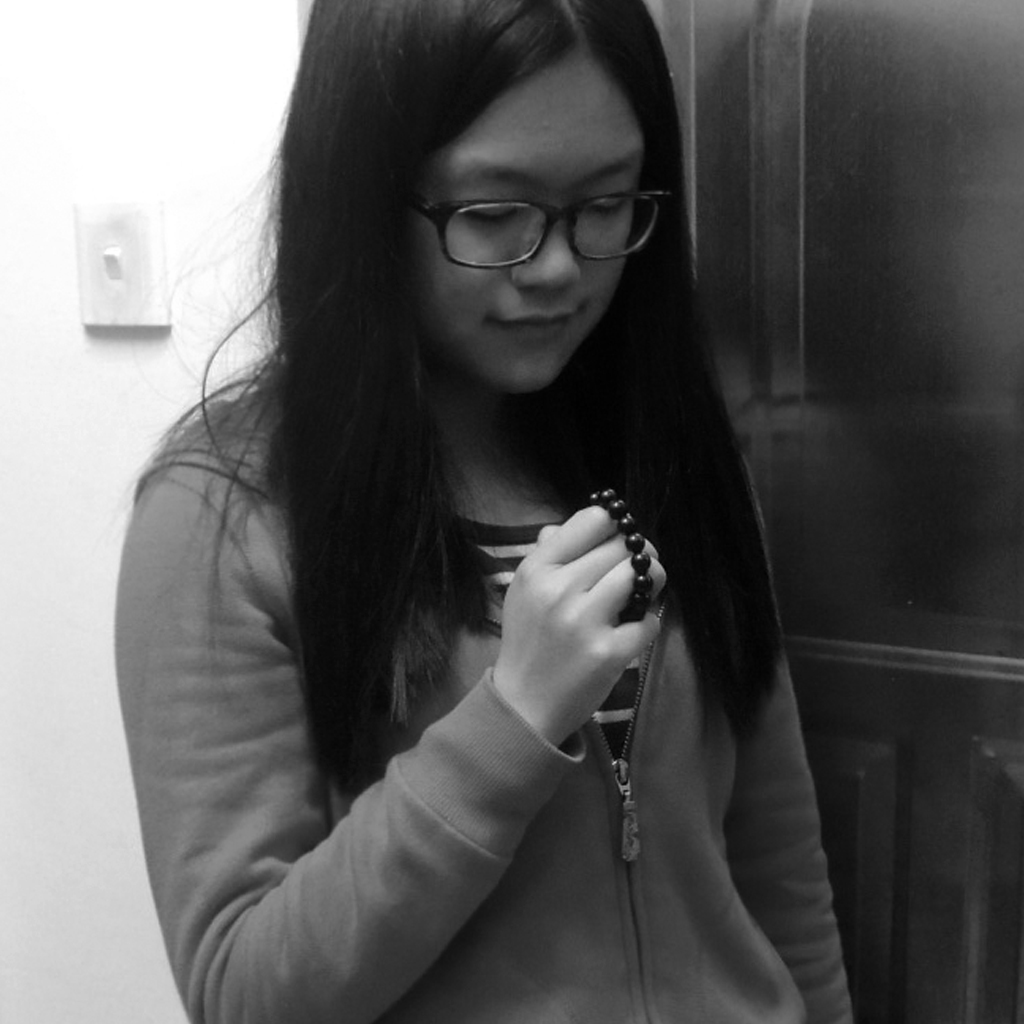 Develop some knowledge for Fengshui

Tokyo Etiquette: Do's and Don't s While Visiting or Living in Japan