Balong hamlet, Sudiroprajan has been home to Chinese descendants since 1745, shortly after the Mataram Kingdom moved from Kartasura to Surakarta.

The descendants then have their own families and interact with the Javanese from other hamlets. Thus, since hundreds of years ago, Java in Surakarta and China have lived harmoniously, including mixed marriages that resulted in multiethnic, multicultural and multireligious families.

Chinese and Javanse, the perfect blend in Balong hamlet

During the week, Grebeg Sudiro, thousands of residents participated in a parade which started at Pasar Gede and at Tien Kok Sie Temple and surrounded by Sudiroprajan area of 5 kilometers.

Before the parade, the participants brought two mountains (cone-shaped offerings) filled with pastry cake (basket of cookies) to the Temple for prayer accompanied by dragon dances and lion dances.

When Carnival begins, two baskets of cone cake lead the procession, followed by mountains of Java and Chinese food and resources, such as onde-onde (glutinous rice ball), gembukan, keleman and bakpao (steamed bread).

In addition to food, Grebeg Sudiro is also enlivened by artistic performances from two ethnic groups, such as liong, barongsai, reog and ireng mask dance, from people living on the slopes of Mount Merapi and Merbabu.

Kirab is welcomed by thousands of Surakarta residents who flock to Pasar Gede and Parade streets. 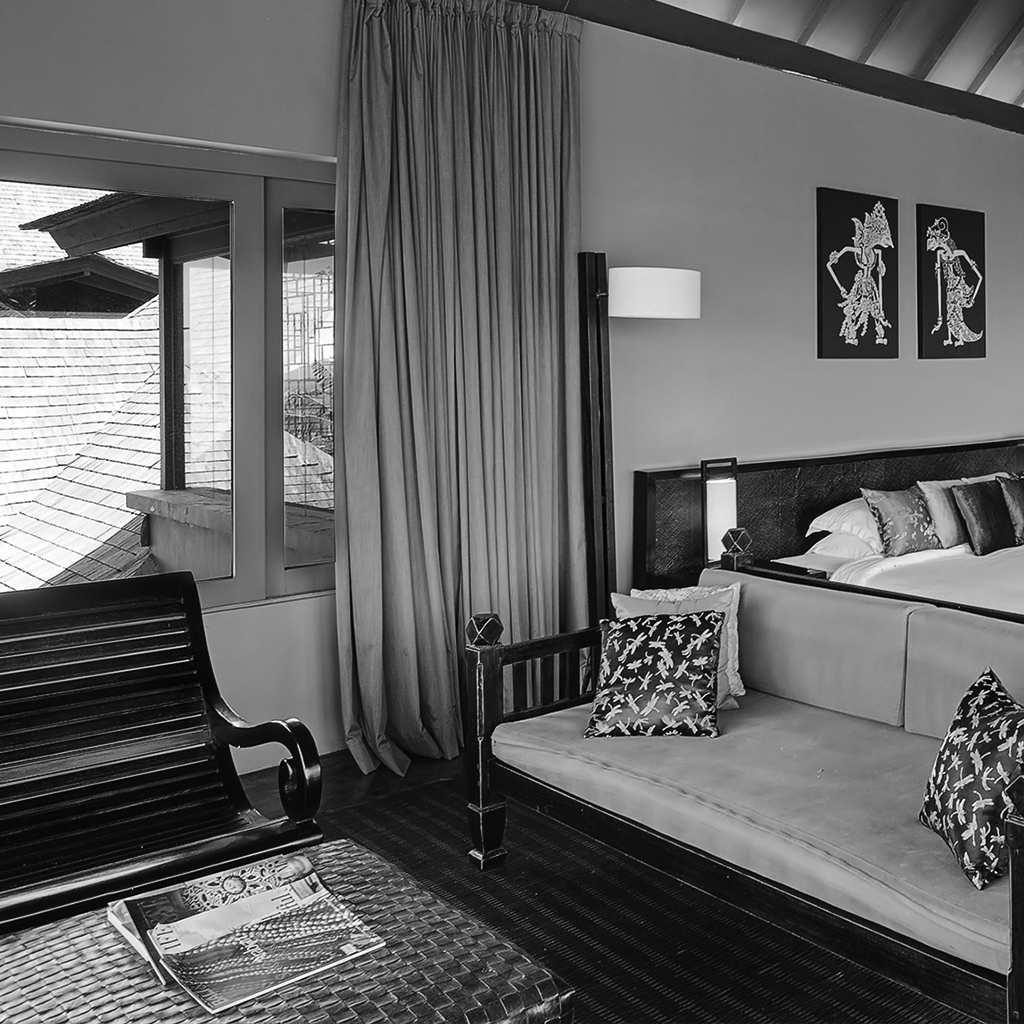 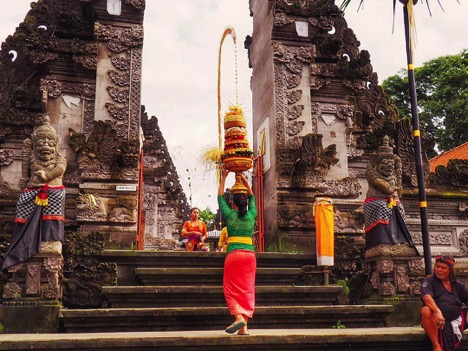 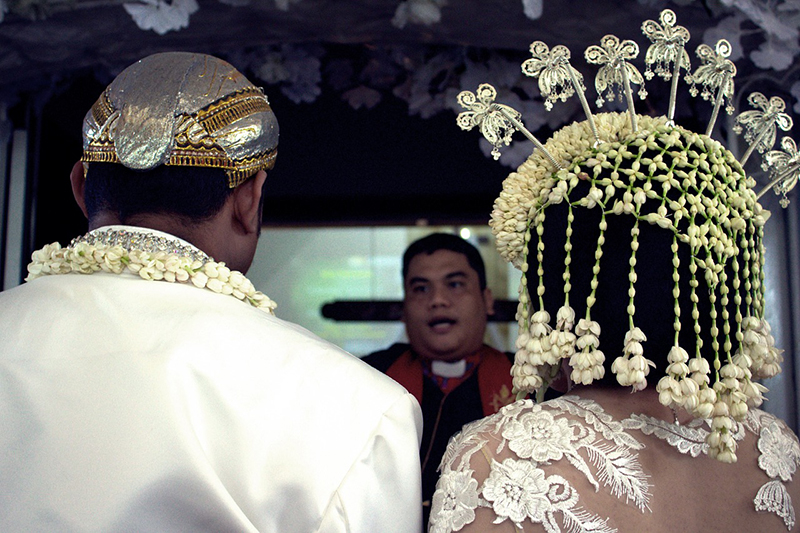