Tokyo Etiquette: Do’s and Don’t s While Visiting or Living in Japan

That which cannot be touched

First thing’s first, one must never forget that while living in Japan, never, and we mean never, blow your nose in public. In fact, try to avoid touching your nose altogether (for it can easily be considered one of Japan’s cardinal sins). Ever wonder why people wear surgical masks in Japan in the first place? The pervasive surgical mask may seem like a mystery to most foreigners who visit Japan for the first time, but the reason behind them is actually quite straightforward. As a courtesy to others and in order to keep them from getting sick (as well to avoid the itch to touch/blow your own nose), the mysterious surgical masks have become a pervasive staple on every Japanese streetscape.


Considered a public space in a country that deeply values privacy, peace, and quiet, the train in Japan is a place of nearly complete silence. Speaking on the phone on the train is seen as a unique foreigner faux-pas. There are even signs displayed in English which politely ask people to refrain from talking loudly on their phones while riding. Consider the train, not unlike a library; read, quietly listen to music with headphones on, take a nap, but absolutely no loud noises. Additionally, it’s always helpful to be conscious of large obtrusive backpacks (we’re looking at you backpackers). Throughout Japan, you will often find signs in English (along with cute cartoon mascots to drive the point home) that discourage unconscious backpacking.

Beware of the index finger


While it may seem as less of a faux-pas for those of us in the West, finger pointing is generally avoided altogether in Japan. Instead, use your entire hand while pointing or gesturing at signs and directions. In the land of the rising sun, finger pointing is generally considered offensive, forceful and has a slew of negative connotations. Pointing should only be done with the palm faced upward and with the entire hand. Try it out; you may find it to be more pleasant and it may help you understand the Japanese mindset better!


Considered unsanitary, passing food with chopsticks is essentially a way to pass germs. This gesture is also considered taboo due to the connotations associated with using chopstick-like utensils during funerals to prepare the body for burial or cremation. In addition, crossing chopsticks is generally frowned upon.


If you’re hard-pressed for sleep because of a late night finishing a paper or a long day at work, you might be pleasantly surprised to find that sleeping on the train in Japan is quite customary. Why not blend in and make like the locals if you’re tired, or after a few beers, and just take a nap wherever. Throughout the country, you will often find businessmen, complete with briefcase and wallet, leisurely (and drunkenly) napping just about anywhere (especially on the train during the wee morning hours or late at night). You can easily join in the fun and find a comfy space en-plain-air. Although a custom throughout the country, more recently the Tokyo government is discouraging the practice for the 2020 Tokyo Olympics (to no avail). Luckily for the sleep-deprived Japanese masses, this practice is still rampant!


Slurping noodles in Japan is considered a sign of good gesture towards the house and the chef, signaling a delicious meal. But this custom also has a practical purpose; slurping usually aids in cooling noodles by allowing air to pass through them while eating. This is often necessary because noodles (especially ramen) are served piping hot, and are best consumed at the hottest temperature. Slurping is particularly encouraged while eating ramen and soba, and slightly less common when eating other noodles like udon. While difficult for foreigners to get used to, after a while, this custom will quickly become second nature!


If you walk into a convenience store in Japan, don’t be surprised to find people reading magazines and books on display –something that in other countries may grant you a sharply addressed reaction from the store owner. The practice is so common that there’s even a name for it; ‘tachiyomi’ which literally means ‘stand and read’. This is true unless the magazine or book is taped shut or wrapped in a yellow elastic indicating that there are promotional items inside that could fall out. Otherwise, all reading material is fair game for your reading pleasure.

You have a light?


Influenced by salaryman culture, Japan surprisingly still allows indoor smoking within designated areas. This is particularly the case in izakayas, arcades, pachinko (or pinball) parlors and small bars. Don’t be surprised when visiting a restaurant and being asked, “smoking or non-smoking?” 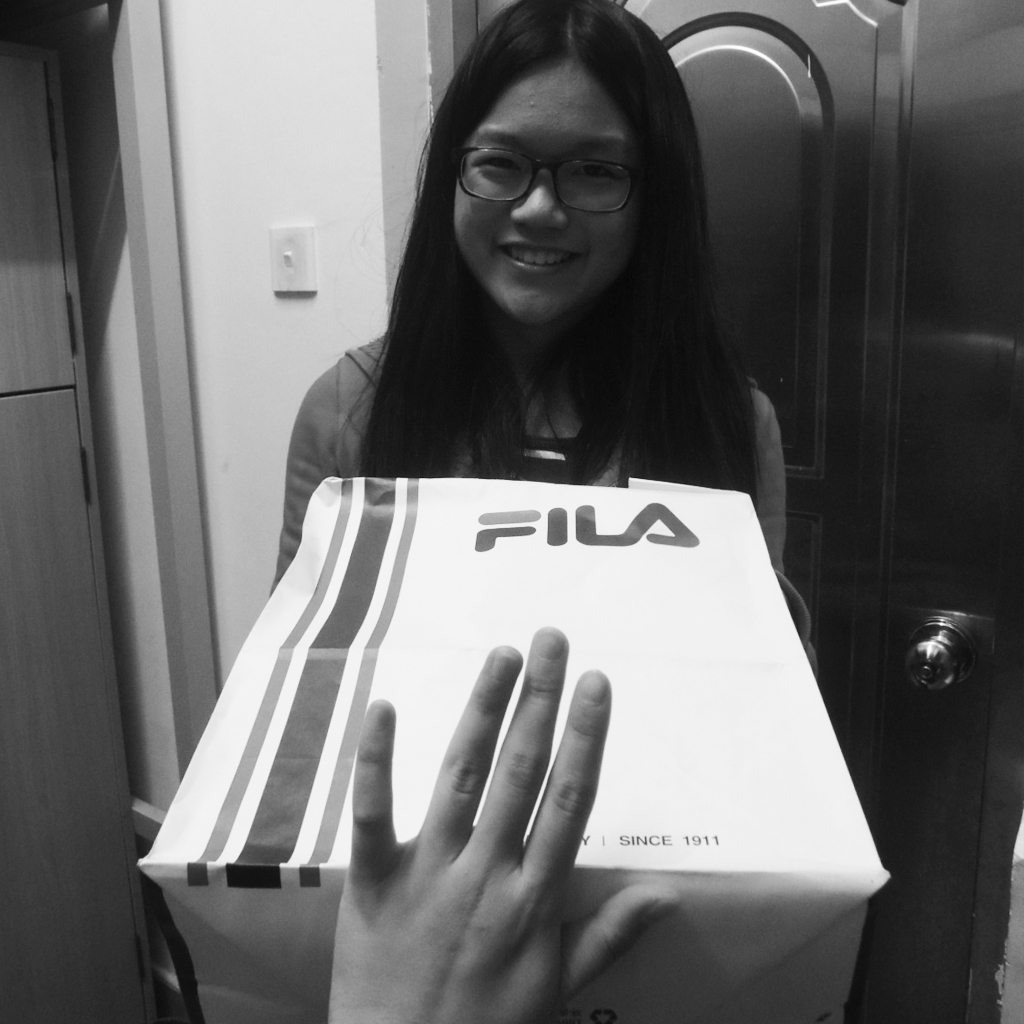 No is yes, refusing gifts 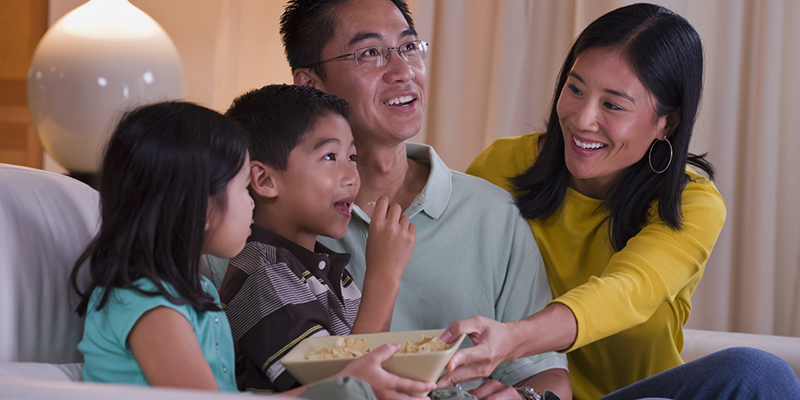 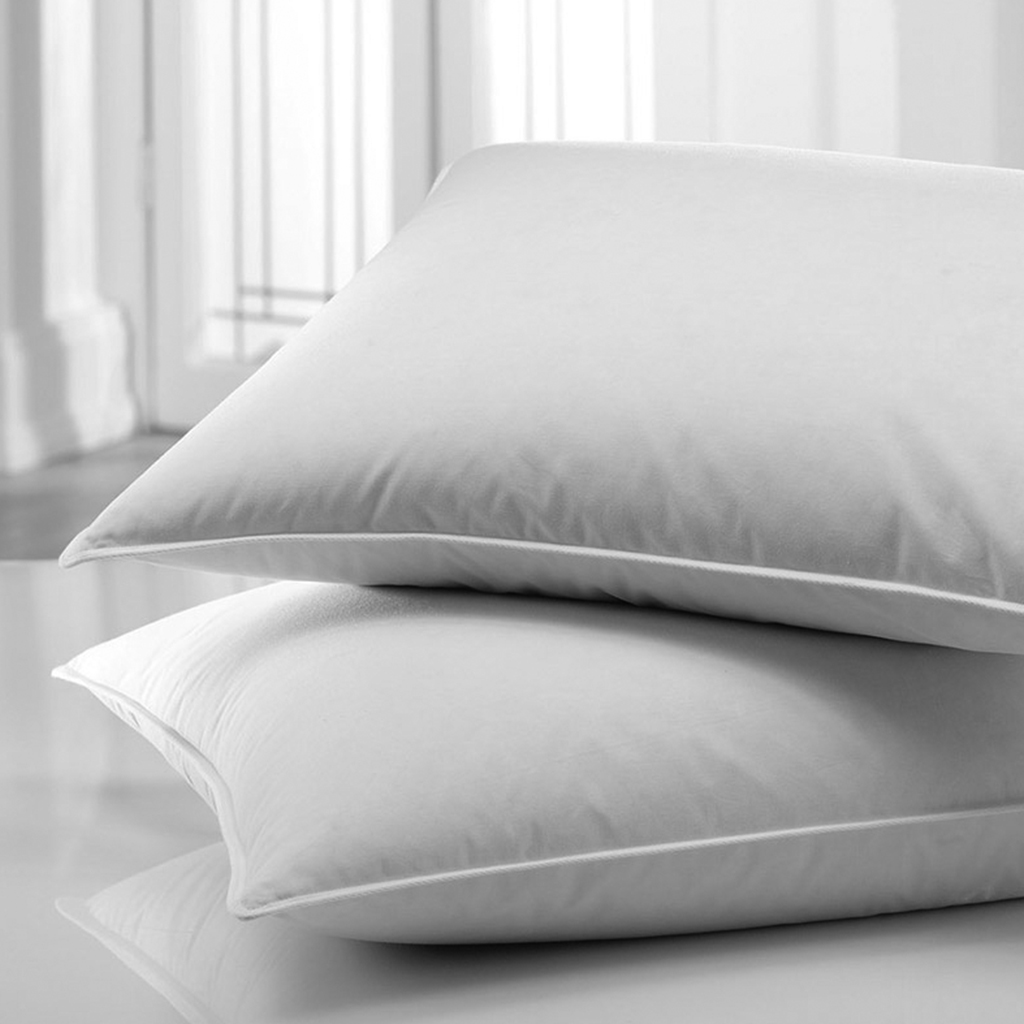 Sit on your pillow