Nearly 5000 years Chinese civilizations had existed, dynasty after dynasty, from the Socialist State the People’s Republic system, China always been one of the top destinations for travellers coming to Asia to indulge in Chinese culture. The country which has the highest population of the world (up to 1.5 billion citizens), however, has cultures which always being misinterpreted by most international visitors coming to China. Some commons misinterpretation cultures:

The Chinese don’t greet and smile

The travellers, who will walk along the unfamiliar pathway in China, asking for sense of directions, or just made some eye contact with the Chinese locals, might realize they don’t return the smile or ‘Ni Hao’ (hello) that you’d greeted them. In fact, some will just ‘hush’ you away, or giving a weird stare on the foreigners they’d encounter with. Don’t be disappointed by the no-return greet. Majority of Chinese citizens doesn’t speak English; some might have little vocabularies, but I could safely say, most of them barely speak basic such as ‘Where are you from?’ or ‘How are you?’.  It is best to have translation app and guidebook downloaded on the phone to help with the directions and basic communication with the hiding behind the cold stare and sealed lip locals.

The rudeness of speaking high volume

While sitting at the restaurant having a quick lunch by the local road stalls, observing the hustle bustle of the citizens crossing the pedestrians walk, you may notice some of the men or women might have some intense conversations, few meters away from your seated table. The way they speak, with high-volume intonation and pitch, the first impression of foreigners might be; ‘Why would they have a fight while laughing in between?! Why are they fighting in public? It’s rude!’ Again, it is another common misjudgement. In fact, they probably were discussing about the best movies that just showing in cinema with a lot of arguments in the group, and everyone wants to speak at the same time, make it appear like an intense conversation.

Impatient with the car honks

Car honks every 0.05 second interval, especially during peak hour in busy metropolitan cities of China. The first impression of foreigners, would say they are impatient and impolite, having no basic manners in road traffic. Well, some might have been acting that way, but it’s a worldwide problem that majority wouldn’t follow the traffic rules. But in high-populated city, car honks have become a sign of awareness in between the drivers. Some might honk to give and ask for ways, some honk to signal to turn left or right, even some just honk to ask the in front driver to drive a little faster

Fake non-quality ‘Made in China’ products

Everything ‘Made in China’ is fake – no originality, plagiarism and short-lasting product. The common words we hear around the world. While some might not know, even the authentic products, I would say, import it from China and change into their own branding to meet the demands of the customers. Some of the products’ quality might be the same level as the authentic. And some products, which are more practical to be use, could be bought in cheaper price. 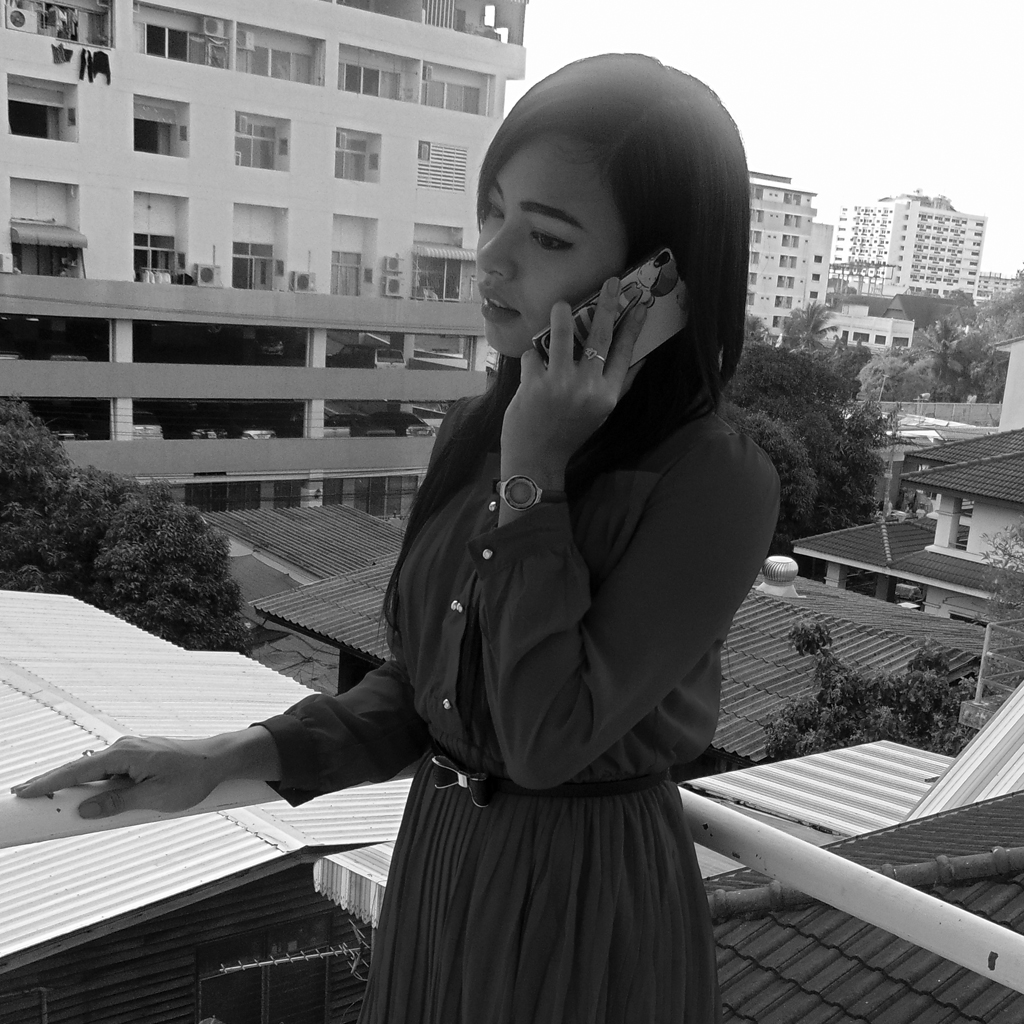 Lotus Symbolism: Ode To The Lotus Flower by Zhou Dunyi  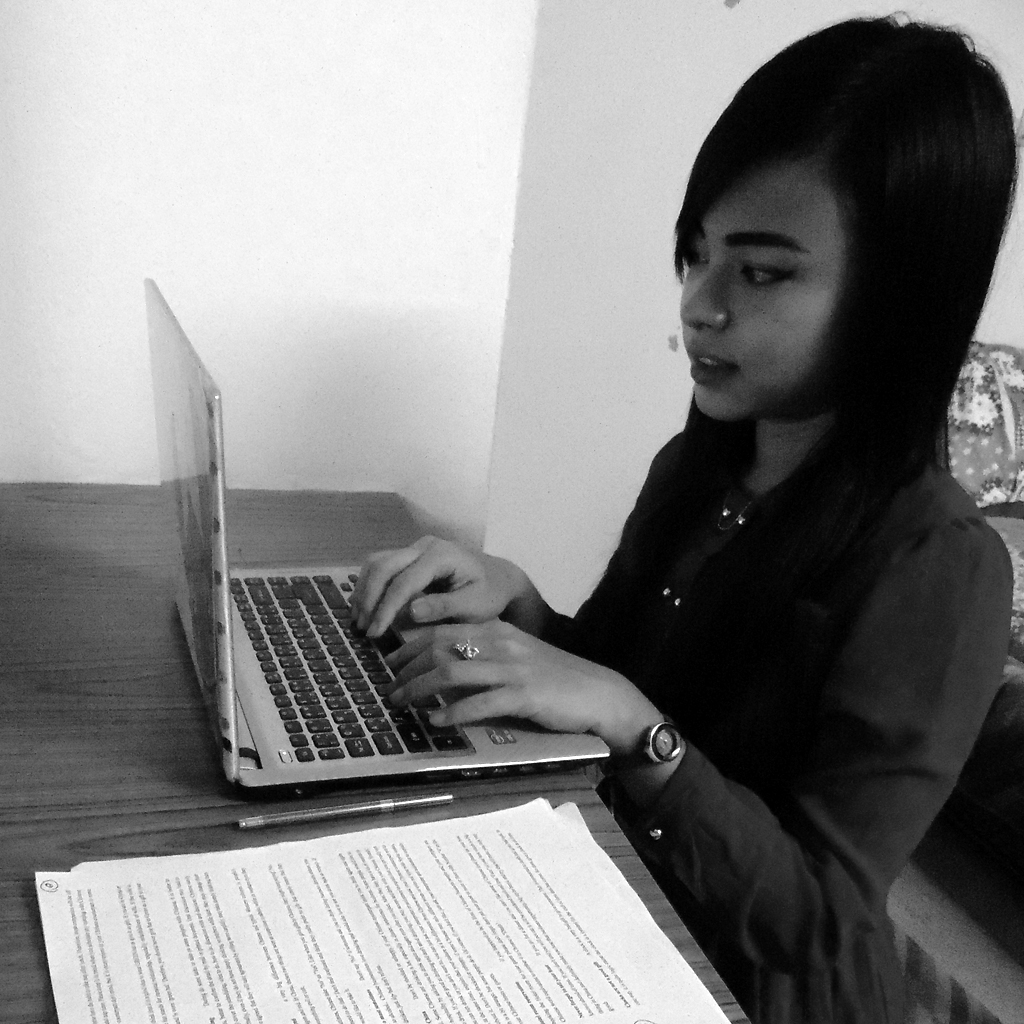 Customs and Etiquette of The Mongols