In this article, you will gain insight on how to conduct a successful business in China as you avoid cultural and social disasters. Here are the tips:

Chinese prefer doing business with people recommended to them by other business associates other than direct contacts. Referrals form the basis of business relationships. If you have no connections, contact investment committee for direction and advise.

Chinese people don’t like to do business with strangers, instead, they believe in “relations after business”. Therefore, to sign your first contract with your Chinese counterparts might require months of work, negotiation and guanxi building. The Chinese term guanxi, similar to networking, is the key to minimizing the obstacles and opening doors when doing business in China. An intermediary is very crucial when you need the introduction to an organization or individual. Guanxi can be created by hosting banquets, exchanging favors and sending gifts. A wide guanxi is always the key to opportunities.

Chinese business people value addressing each other based on rank. One gets addressed according to his/her seniority and especially in the state-owned businesses. The other party gets addressed as Chairman, Director, Manager, or other titles that represent a particular rank. They avoid addressing each other as Mr., Miss, or Mrs. While giving out any documentation like name cards, always start with the senior person. Make sure you stretch out your both hands.

While conversing with the Chinese, never mention the following topics and avoid them as plague: 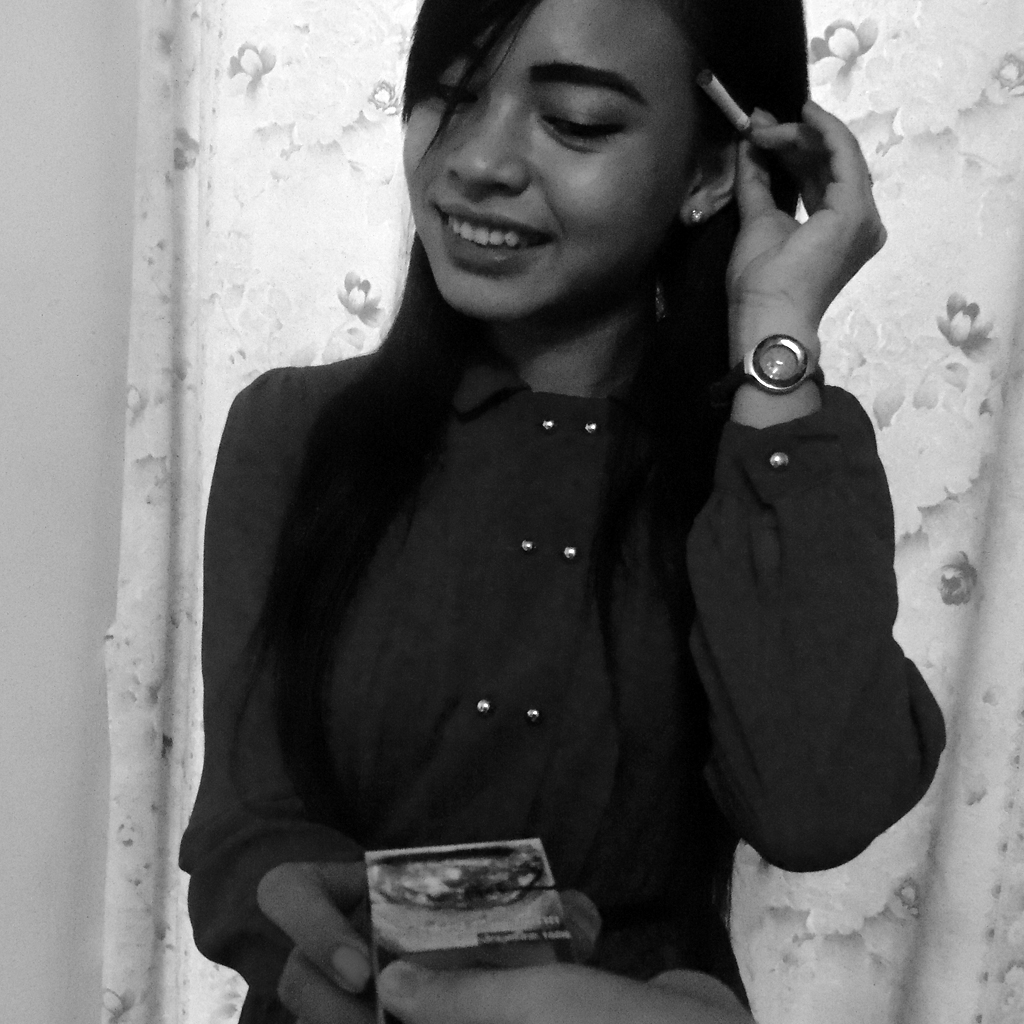 Better not turn down a smoke 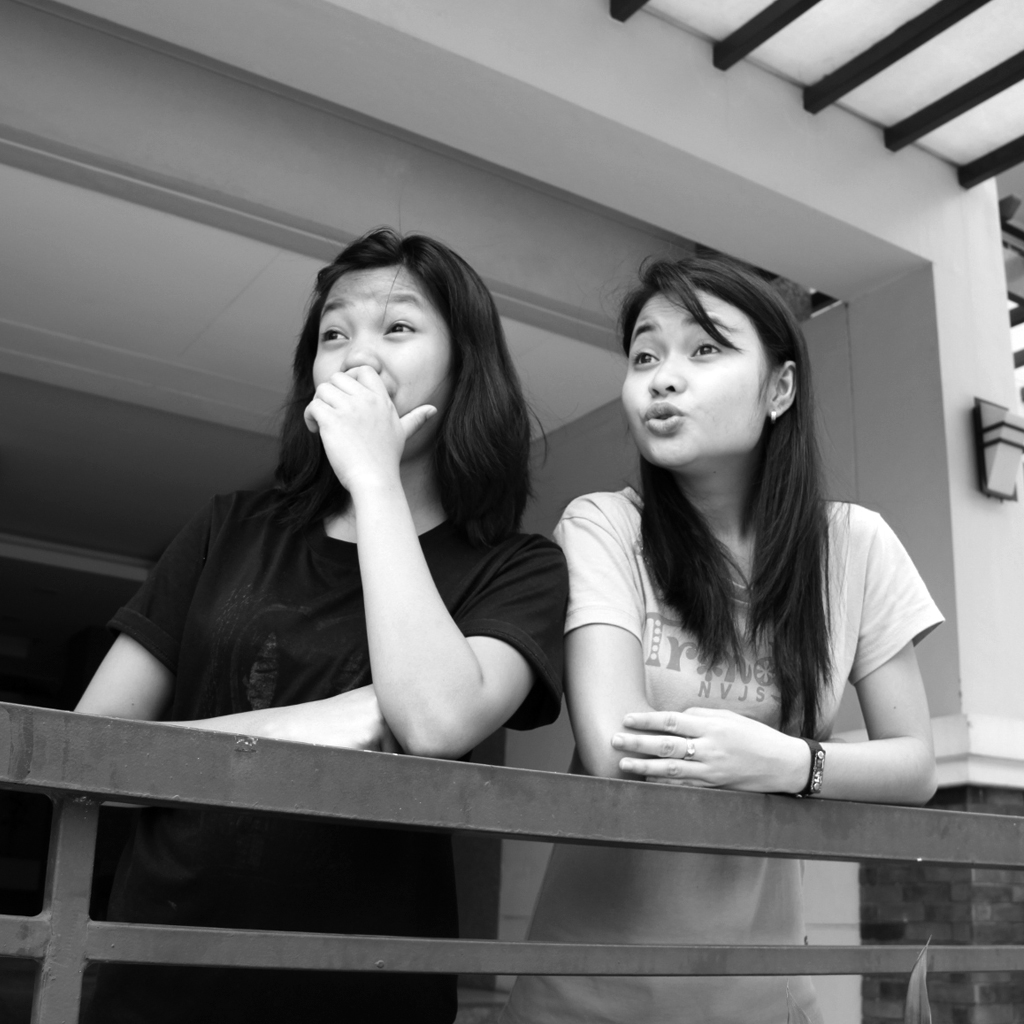 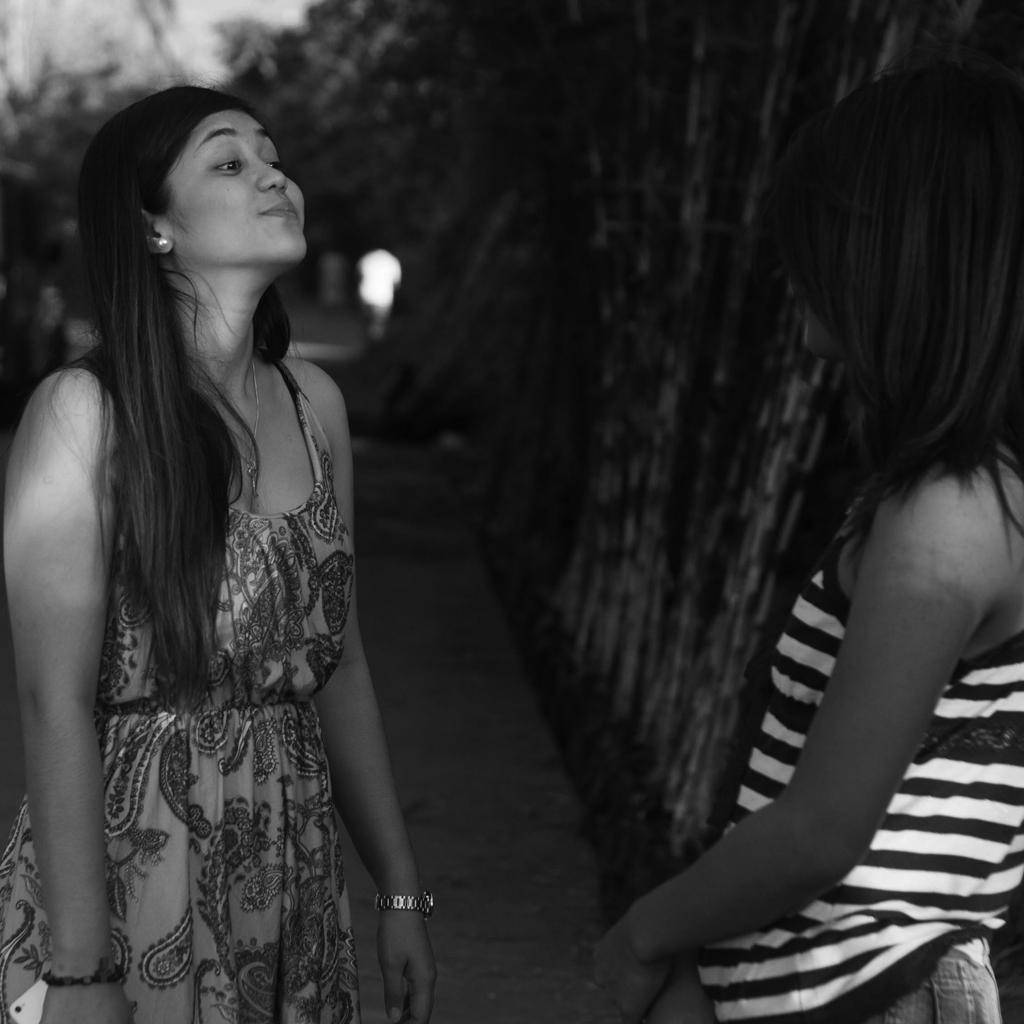