China, the land of bewildering contrasts

China is a land of bewildering contrasts.  On the one hand, it’s a traditional society justifiably proud of its 5 thousand year history, and it’s easy to leave the cities and feel transported back in time.  Agriculture in China is largely un-mechanized; the work of tilling, planting, and harvesting is done much as it was a thousand years ago.  Even in the wealthy southern province of Guangdong, the low cost of labor makes expensive investments in tractors and combines unnecessary.  Taking a drive through modern China reminds you at every turn that the nation was until very recently agricultural.  Every scrap of arable land is sliced up into tiny, private gardens, some measuring only a few feet by a few feet.  Virtually everyone over the age of 30 knows the basics of farm life: they can slaughter, clean, and cook a chicken, they know when to plant various crops and when they should be harvested, and they can recall the humiliations and hardships of rural poverty.  For many this condition never changed; the explosion of wealth creation China is famous for has benefitted only a relatively small elite.  The bottom strata of society live largely as they did in the years before China became the workshop of the world.  They do not own their land: they lease it from defunct collective farms in exchange for the right to sell their produce at market.  Their world follows the turning of the seasons and the slow rhythms of the earth.  What they frequently do not realize is that the modern, dynamic world of progress is galloping out to meet them.

Chinese cities are developing at a rate that is difficult for anyone to comprehend, including Chinese who have lived their entire lives there.  Infrastructure seems to drop fully formed from the sky – gleaming steel and glass skyscrapers, cloverleaf interchanges, high-speed rail networks, luxury apartments, and premium shopping centers sprout up faster than the human landscape can accommodate them.  One such temple of consumerism in Huizhou, called Huamao Tiandi (literally ‘Foreign trade heaven’) boasts outlets from Diesel Jeans, Gucci, and Chow Tai Fook (a Hong Kong jeweler) but is constantly and eerily devoid of customers.  Beautiful and attentive young women smile at you from inside shops that are as meticulously stocked and arranged as they are dusty.  Janitors and service-people at information desks snooze or watch Mandarin soap operas on their cell phones.  This bizarre condition exists because Chinese cities survive on expansion.  The local government organizes land seizures from peasants with no real legal claim to the plots their families have cultivated for decades, coordinates investment from wealthy individuals and state-owned banks, and puts the supporting infrastructure – roads, police stations, water, and electricity networks – in place.  New districts are christened, constructed, and leveraged as capital in new development projects before people even live there.

The end result is a people full of pride for an ancient heritage living in a country where nothing is more than a few years old, where reflection on a serene past belies a profoundly unpredictably future. 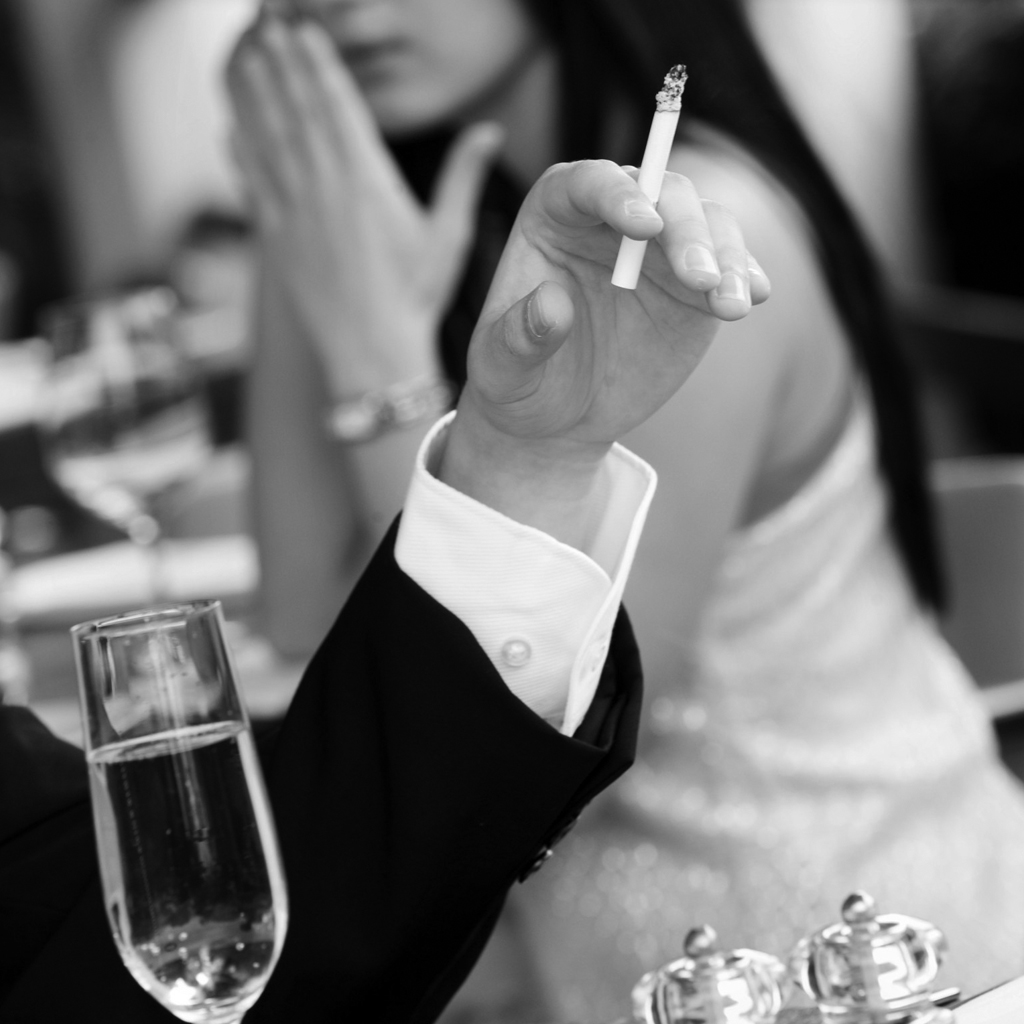 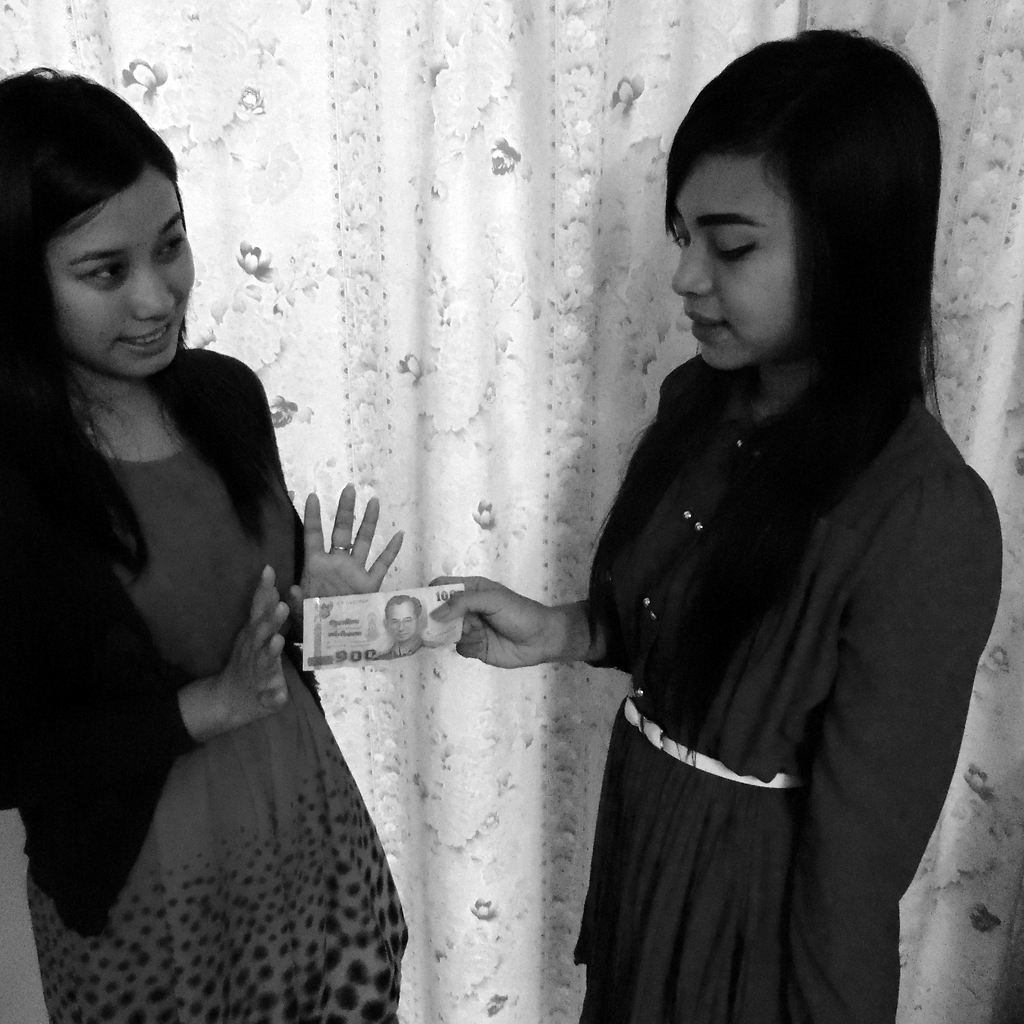 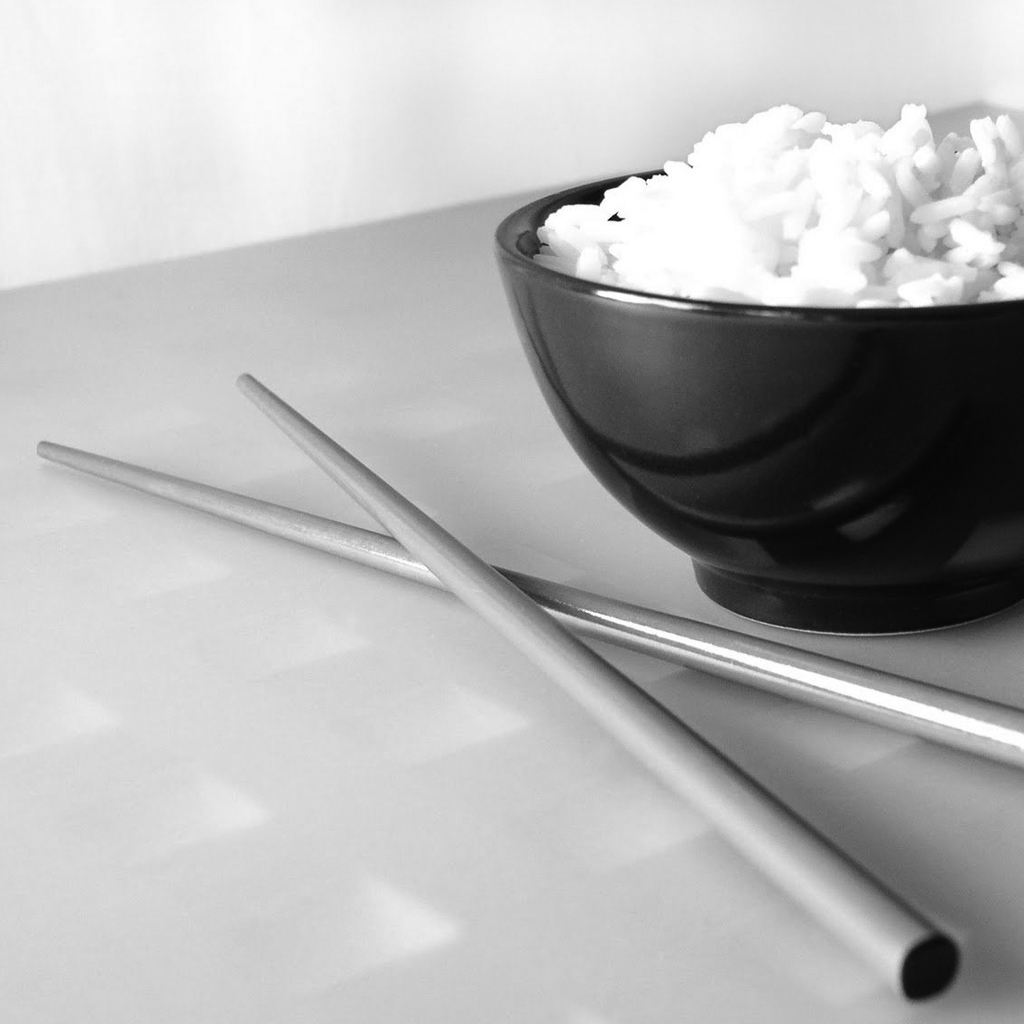 Things to move into the house first