We see different forms of marriage in India, which are based on different cultures. Whatever may be the tradition, the meaning is only one. Here the marriage means going from one phase to another phase.     That means changing from bachelor life to family person. The marriage in Telugu culture can be seen as of handiness, as a dais of teaching new  responsibilities and they are made to move hand-in-hand signifying that they must live together up to the end of life winning the heart of one another. This is the main intention of this wedding process.

It becomes the responsibility of the parents after observing the behaviour of the children on both sides. Earlier, the boy’s father used to search for the right daughter-in-law (propose). That’s why the person who is having the knowledge of the marriage science is taken to the girl’s house. By seeing the finance (money), genealogy, nature they decide the girl. In Telugu tradition, it is one custom that the boy and girl express their opinions through their parents without expressing directly.

It is the occasion where the auspicious time (sumuhurat) for marriage is fixed for the sake of welfare of both boy and girl. Generally there are seven muhurats named Abhijit, Godhulikaa, Bramhee, Daivee, Aasura, Aparaajita and Aadhaka.

There is a culture behind the wedding arrangements. In the tradition of ‘Athidi Devobava’ no obstacles are made to the guests in making arrangements. That’s why everyone feels responsible. Even today the marriage works are commenced by breaking yellow antennas and from that to the final step of handing over the bride to the bridegroom parents, all these are done with the participation of relatives and it will be lively every day. From the date of Wedding gesture, writing wedding invitation, preparing the bride and bride groom and the marriage and afterwards handing over of bride all it makes a 16 days festival.

Preparing bride and groom, making wedding canopy and arranging the bride and bridegroom auspicious bath, with vedic hyms and marriage instruments are going hand in hand, the two wear new clothes and worship their community deity.

The meaning of snathudu means the person who bathed. All relatives apply the flour to bride and groom (Nalugu is a mixture of turmeric powder and flours) and see that they are bathed and dressed with new clothes.

The bride wish to go to Kasi for his higher education and to stop him he is married with a girl. This is a fun event also.

The groom is considered as replica of God Narayana. The bride’s father cleans the feet of the bride groom in a new plate while bride’s mother pours water.

The bride’s hand is kept in the hand of the bride groom along with a coconut.

Cumin and jaggery will be kept on both heads.

Jeeva saradaashutam”, with this hymn the bride ties the ‘Mangala sutra’ in the neck of the bride and puts three knots as number three is felt as auspicious.

Purified and undistorted rice will be poured on the heads of bride and bridegroom by each other with the mantra.

Cloth edges of both are tied together. It means from now you are not single you are couple, that’s why whatever work is done it should be done together.

They go round the pious fire asking to take care of him as a boy when he becomes old.

It is removing of the sight crimen that has occurred to girl. The marriage will complete after performing homa with 33 ‘Jyothis’.

All the Hindus believe the marriages are decided by God Brahma and that’s why they are performed auspiciously so that they are blessed. 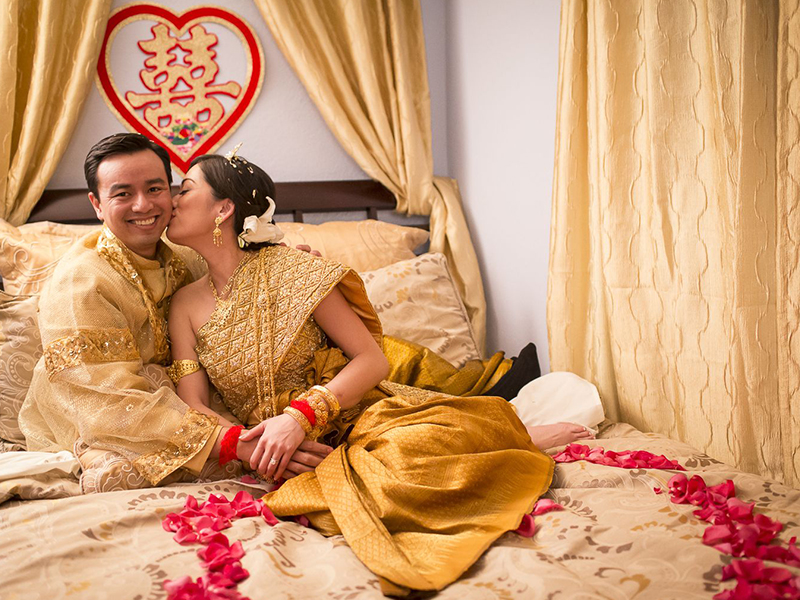 The life of New Couples in Cambodia 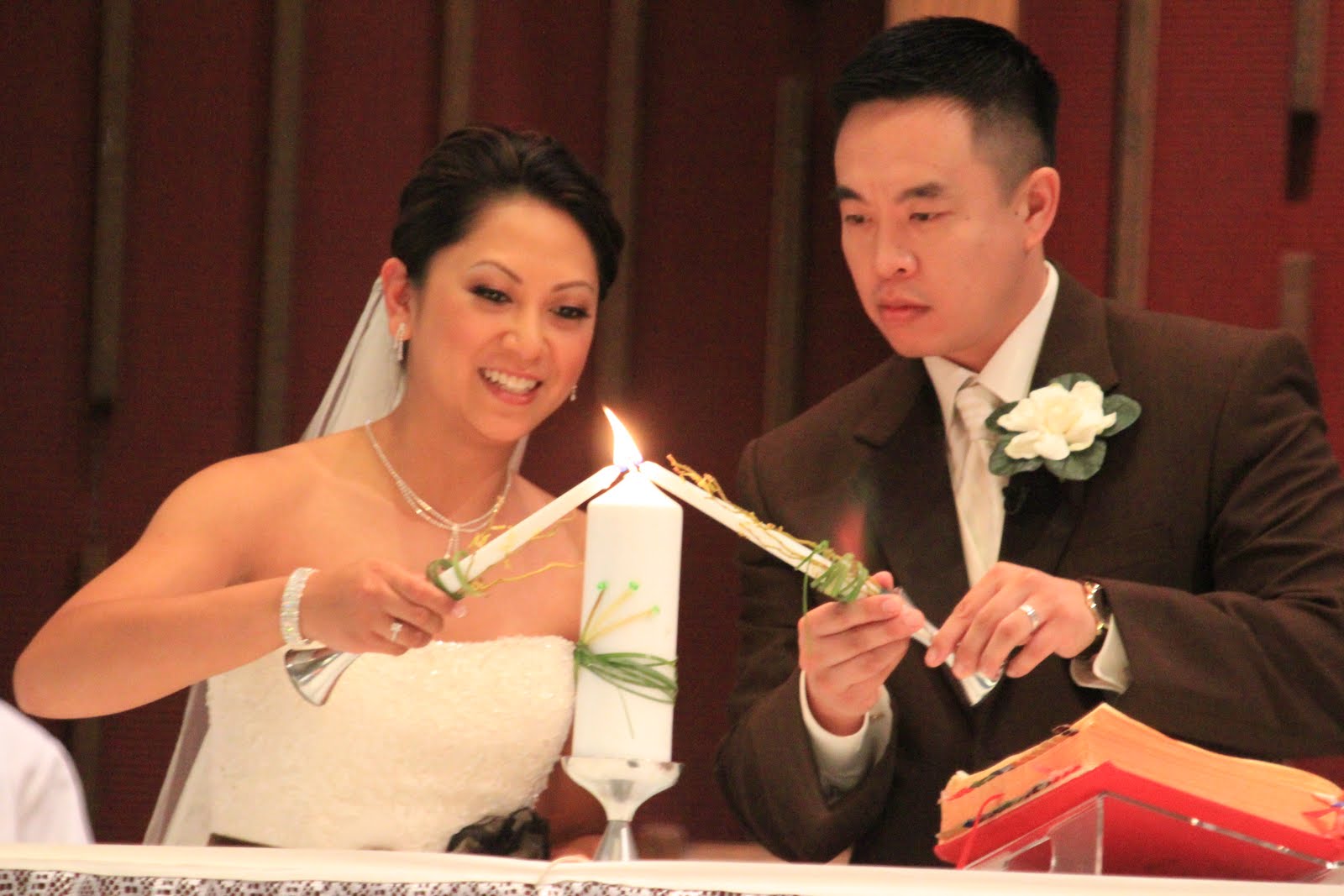 Marriage in the Philippines 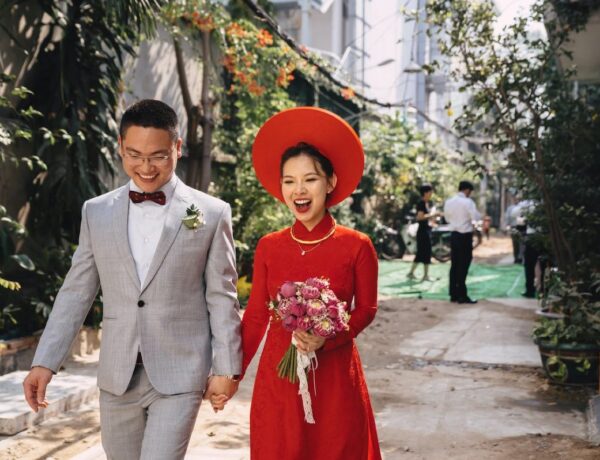 A Comprehensive Guide to the Modern Vietnamese Wedding

Indian Wedding Customs: A Look Into Its Beauty and Elegance