From the influence of the Spanish people, Filipinos are known to be refined, modest and unassuming. They may feel ashamed of doing some things. Their term for shame is “hiya”. Sometimes, even when they have the right or even the authority to do something, they may still prohibit their selves of doing it because they don’t like to appear like they are arrogant, cruel, rude, or have no breeding or were not educationally oriented (termed as “walang pinag-aralan”). Filipinos will really try to maintain their wit and modesty in any situation. Because of that, they may also expect other people, even the foreigners, to also behave that way when they are in any area in the Philippines 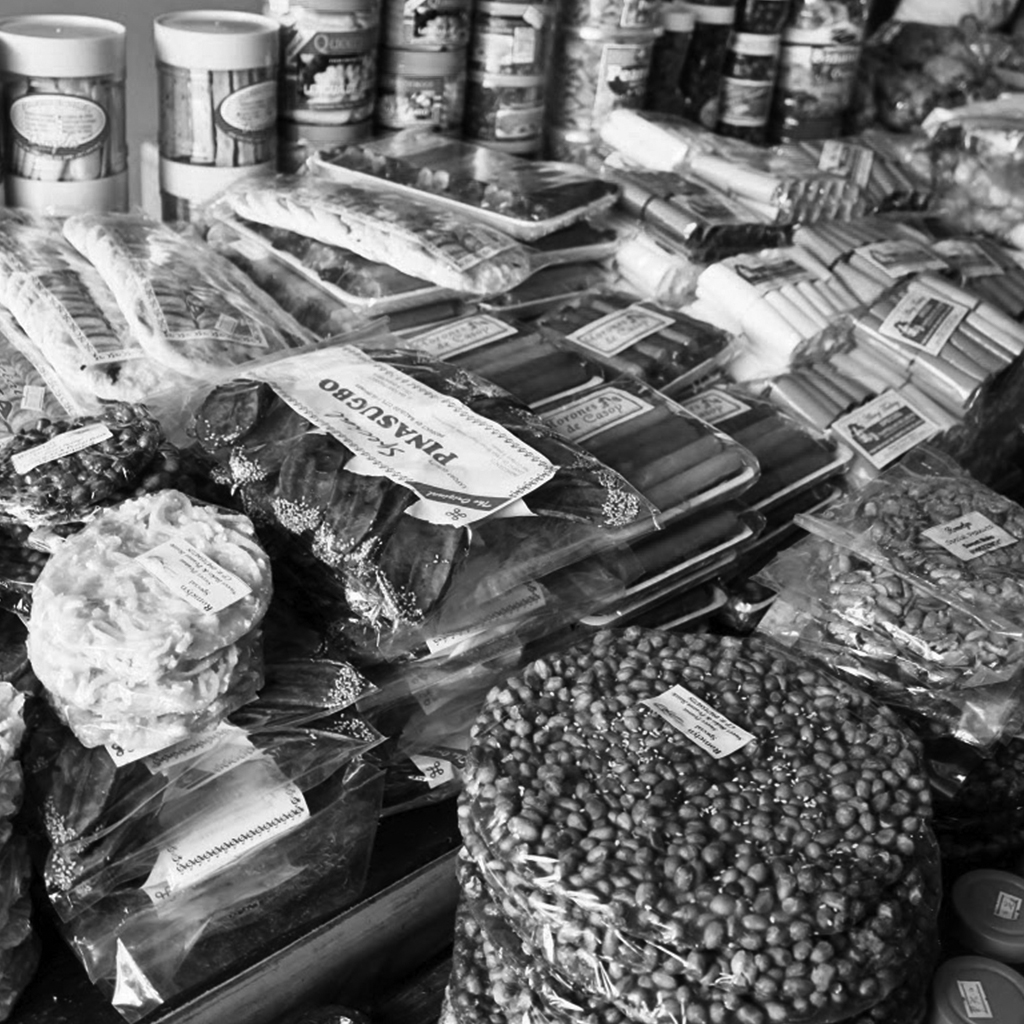 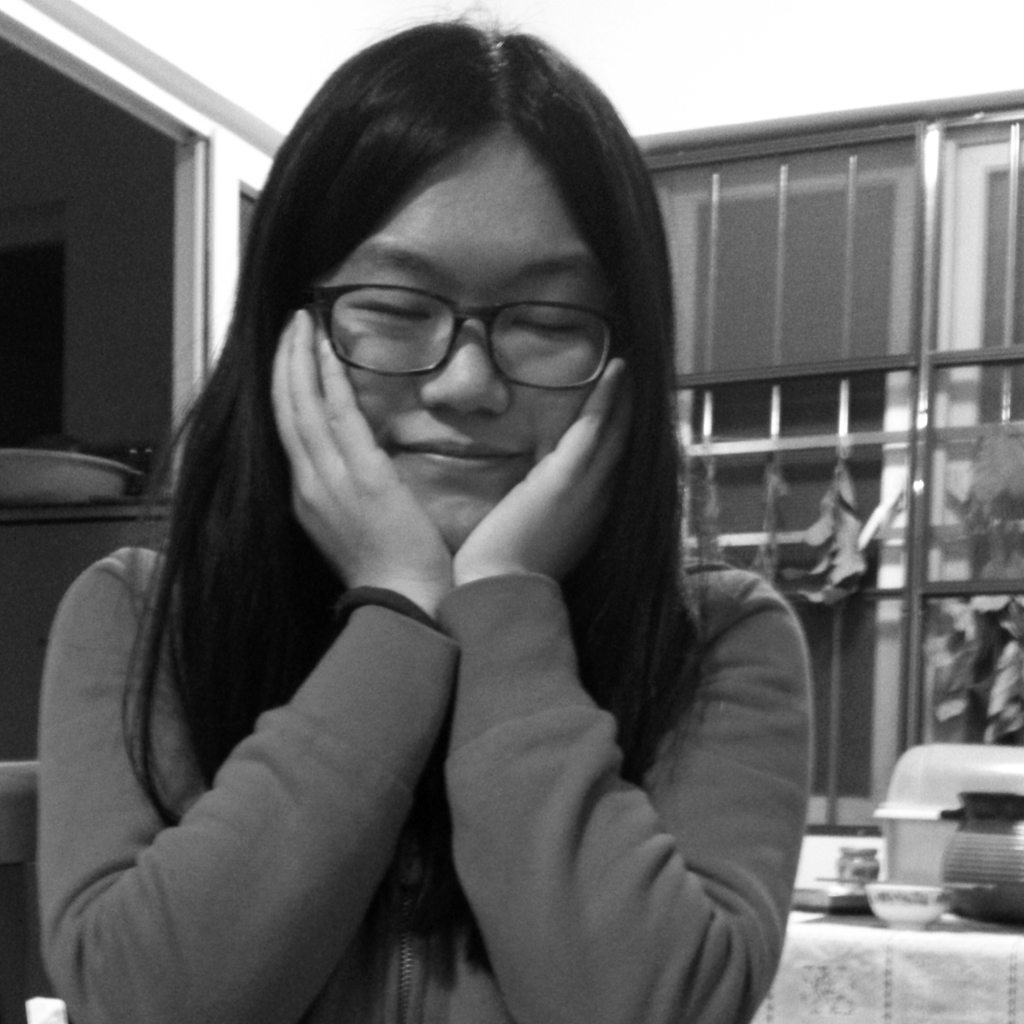 Giving face to the Chinese 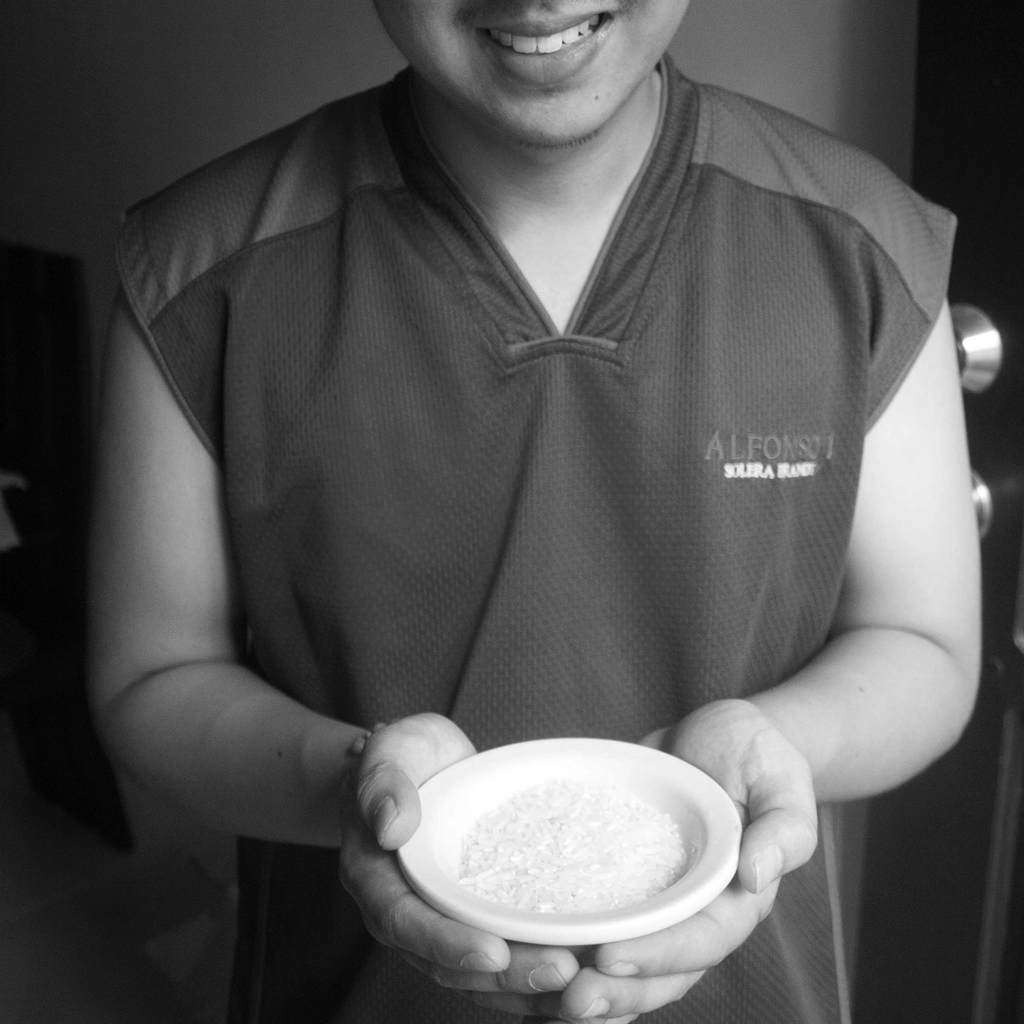 Bringing the Rice First in the New House