Learn the common traits that Filipino’s are known for! Here they are:

One of the happiest groups of people in the world is those who are from the Philippines. Challenges, small and big and even life-threatening, come and go but they never forget to take time to smile and laugh. The world sympathised with the Filipinos after the cruelty of typhoon Haiyan or Yolanda, but as much as the huge help they sent, they learned a huge and heavy lesson from those people—to keep smiling. Life is not always good for them, especially to the poor ones and those whose material wealth was devastated by calamities, but they can laugh, smile, and still enjoy because they can and they deserve to, and they value the people they love and the God they can cling to more than any other material things they possess.

Because Filipinos are happy people and they value the importance of shame or being ashamed to do something bad or something that can make others feel bad, they are not used to people who shows irritability and anger in public. They also don’t like to be embarrassed in front of a lot of people. They are very sensitive. Once you are talking to the Filipinos and you get angry with them, you have to hold your temper and talk or show your anger to them in private. They can understand if you will be angry because they committed mistakes and it will be easy for them to accept and adjust, just don’t embarrass them in front of other people because most of them will never forget that even when they get old.

Philippines is one of the most religious countries in the world. We are very devoted to religions. Most of the Filipinos are Catholic.

For example, if someone passes or blocks what they are watching or what they are looking at, they would usually be disturbed and frown because they feel like their attention has been taken away from what can give them joy. In order to give respect to people who are watching TV, an event, or other kind of entertainment, one must say “excuse me” before passing through. The people watching would usually become quiet but it’s okay and there’s nothing to worry about. Once you said those words, it is understood that you can pass through even if they are quiet and won’t speak.

Filipino time: Filipinos don’t usually arrive on time especially on social gatherings. They think punctuality during parties mean that they’re too excited about the food, making them seem like “patay-gutom,” the term used for people who haven’t eaten for a long time.

6. Filipinos Know When Not to Borrow Money

To those who are borrowing some amount from others, they have the responsibility to pay the amount they borrowed. While some people pays or receive the money anytime, Filipinos believe that one should not borrow money on the first hour of the day because he might have bad luck for the rest of the day, first day of the week because people who lend him their money will look for him the whole week, first day of the month because he might experience the same reasons in the whole month, and first day of the year because he might become needy and might borrow amount in a lot of times in that certain year. They also believe that paying or receiving payments for borrowed money at night can bring bad luck.

7. Setting up appointments weeks in advance

This to make sure people will keep their promise and to let them prepare everything since Filipinos are not short term workers.

People gather ideas based on known and read studies, their observation, and others’ observation. In the Philippines, there are beliefs about pregnancy a lot of years ago that were passed on from generation to generation. Though Filipinos are now very educated and oriented with technology, there are still some ideas from the past that are still used. Ultrasounds are widely used but before the pregnant woman submit herself for it, people will be guessing the gender of the baby. They say, if a pregnant woman is beautiful and blooming during pregnancy, she will have a female child; otherwise, it will be a male. If her abdomen is rounded, it will be a girl and if it is pointed, the baby she is bearing is a boy.

Some Filipinos have a “Bahala na” attitude, this means that one leaves things to destiny, instead of taking responsibility for the whatever is happening. 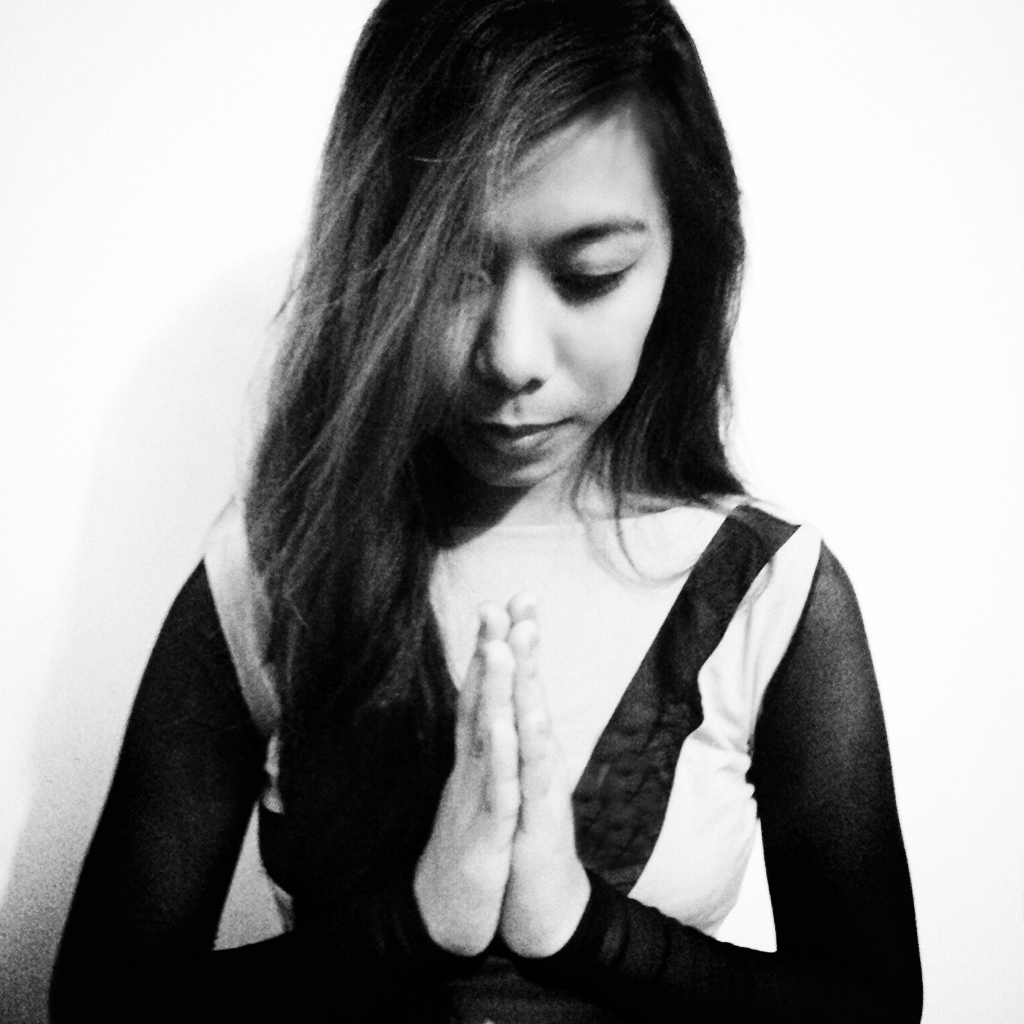 Greeting someone in the Philippines 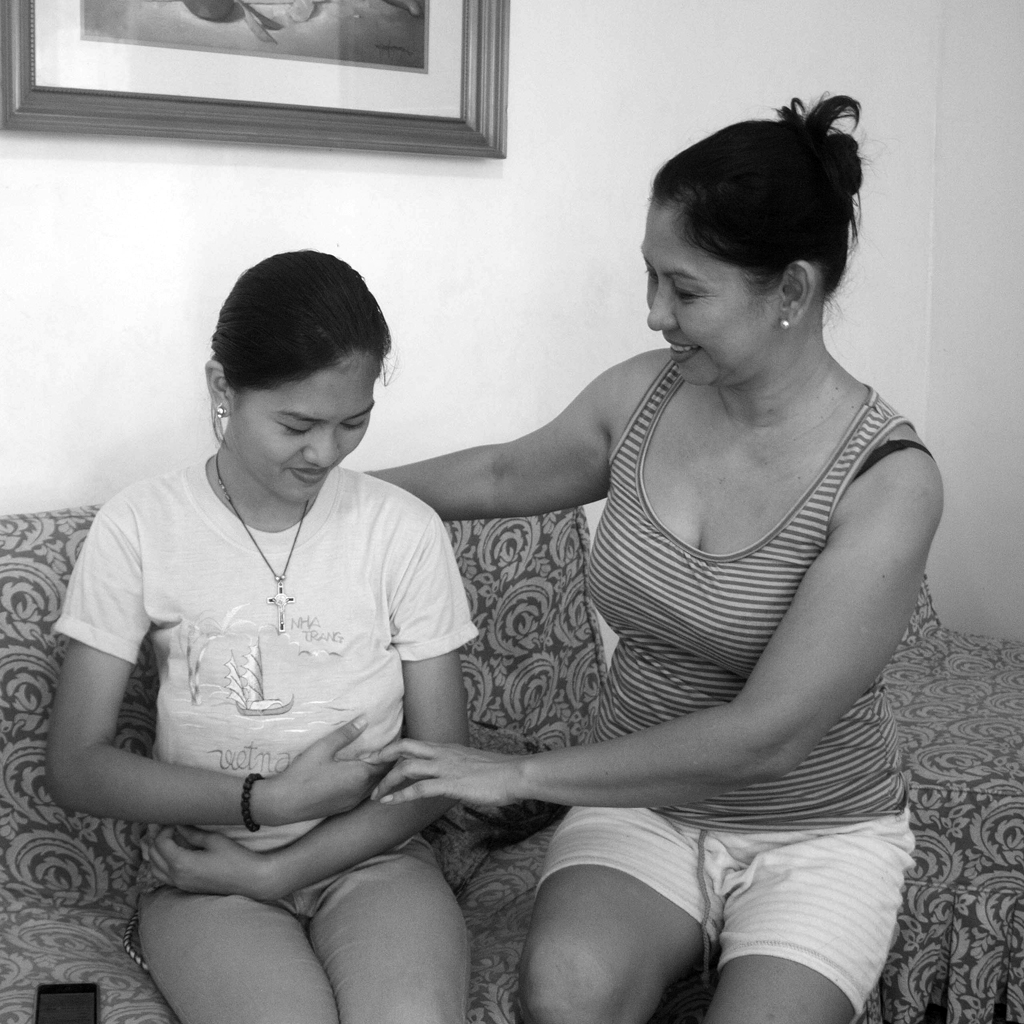 Filipino Pregnancy: 4 Things You Must Know 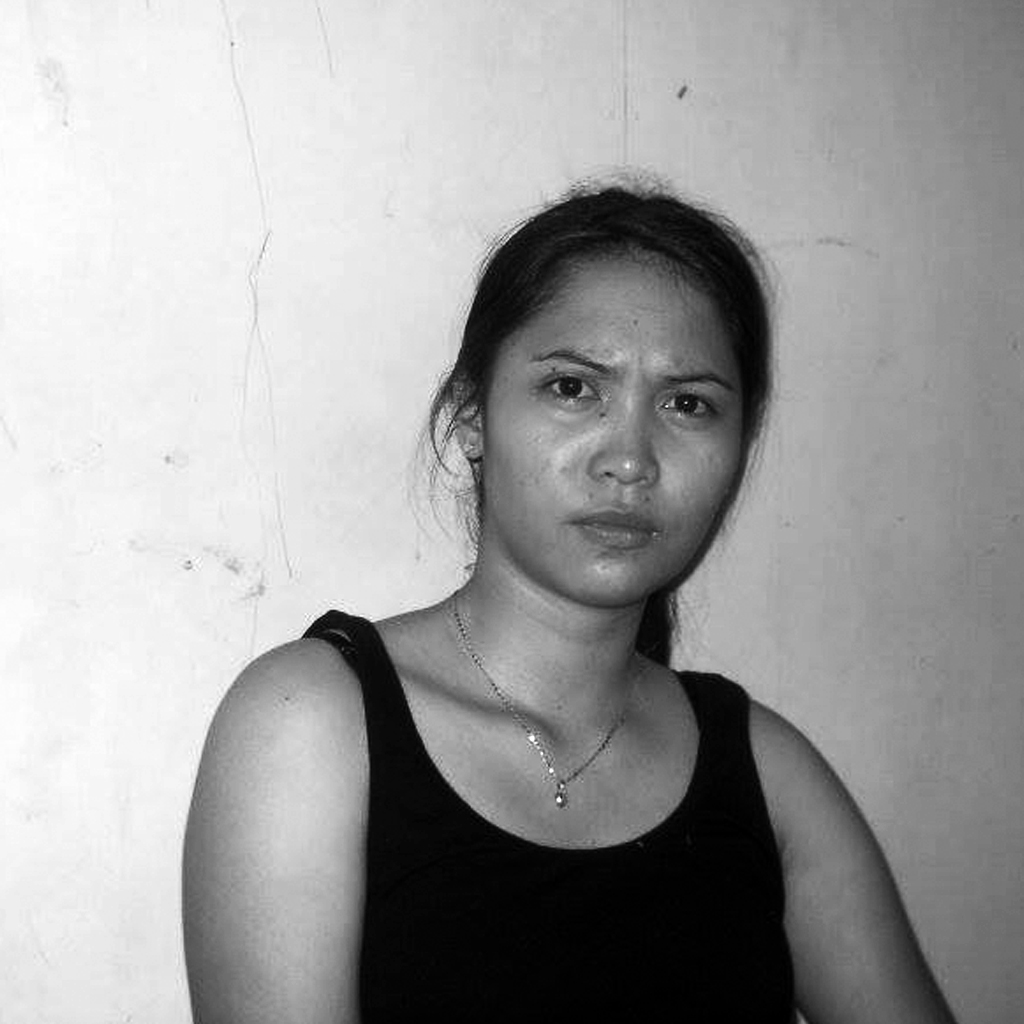 Eating with a Fork and Spoon