Among Indonesians, Javanese is probably one of the most dominant culture. Rich with myths, legends,

philosophies, but yet humble. Javanese traditional costume, Kebaya, which is also part of Balinese and

elegance, and the trait of ‘alus’ , or refined in Javanese, it is natural for most Indonesia brides-to-be to

prefer Kebaya as their wedding attire.

To be paired with Kebaya, the bride would wear Batik to accentuate her look. Indonesian Batik has

distinctive motifs that differentiate its story and origin. Batik with ‘Truntum’ pattern, large and small

dots as the embodiment of light, symbolizes loyalty. The ‘Wahyu Temurun’ pattern indicates hope for

happiness, making it fit for use in weddings. Conversely, the ‘Parang Rusak’ pattern is believed to lead to

endless dispute, even separation, so it is not advisable to be worn in a wedding.

Choosing what-to-wear can wait if you can’t find the right person to walk with. Regarding the

prospective husband, the bride and her family should also be cautious. As the Javanese still regard their

‘Primbon’ highly, the prospective groom shall have certain qualities. ‘Primbon’ is a Javanese method to

calculate perfect locations and timings for almost every event of life.

First of all, their ‘weton’ or birthday shoud be compatible. Based on Javanese horoscope, the

permanence, sustenance, happiness, and even progenies, of a marriage can be calculated. If these dates

are considered to be incompatible, you can atone such mistake by doing ‘tolak bala’ ritual to keep

misfortune at bay, for example, by piling up soil taken from certain place on a certain spot of the

Another obstacle for the prospective couple is to avoid ‘Lusan’ marriage. ‘Lusan’ is short for ‘ketelu lan

kepisan’, roughly translated as ‘the third with the first’. There are two different types of this kind of

marrying third person in his/her family to be married. Based on various reasons, from character

stereotypes to weton horoscope calculation, any ‘Lusan’ marriage is deemed to be potentially unhappy. 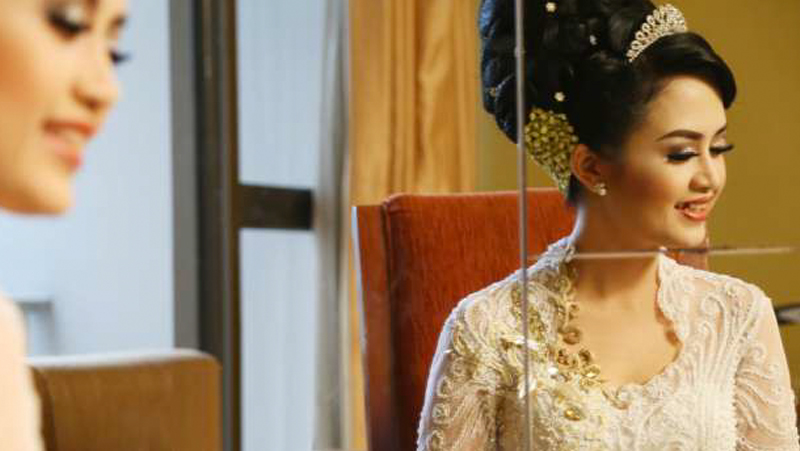 Is There Ever Really A Right Time?

Even after all those compatibility issues solved, the festivity of the wedding shall only be held after more

calculations. Most of all, the wedding shall not be held during ‘Bulan Suro’. ‘Bulan Suro’ is the first

month in the Javanese calendar and it is said that any celebration would be a taboo. As the year restarts,

people are expected to also cleanse themselves into a state called ‘suwung’, a spiritually and physically

that they are held in a good day. If you happened to be married on the wrong date, another ‘tolak bala’

Although Indonesians are considered to be quite modern, their traditions lives on. These beliefs and

rituals rooted deeply, inseperable from everyday life and, especially, special occasions. It is common for

any culture to have so much fuss regarding weddings. When two people decided to tie the sacred knot,

the whole village shall cheer, and of course, protect the newly formed community unit. 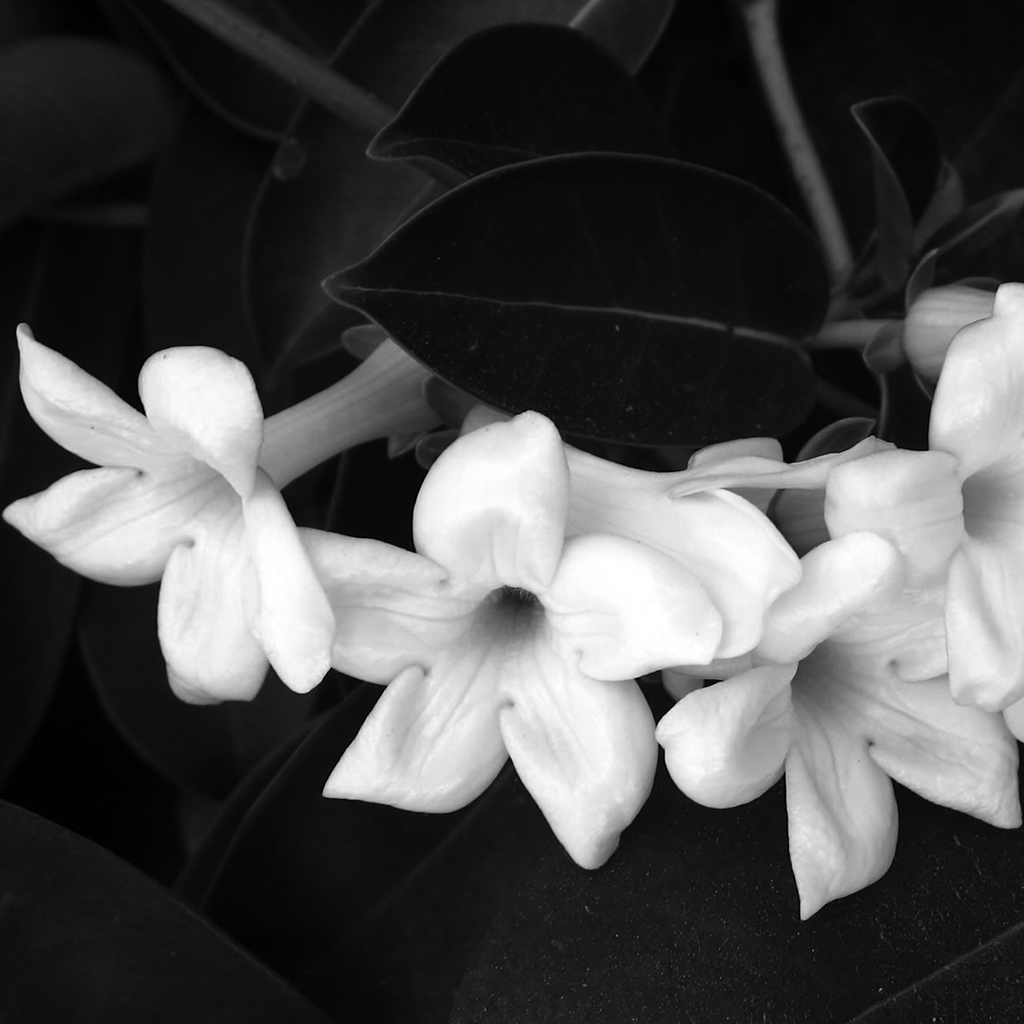