The Asia is a big place, and one of the places that is quite known to the world is the Philippines. People in the Philippines are called Filipinos (sometimes, a woman is called a Filipina). In almost every country, you would see a Filipino. It is because many Filipinos come across different countries to be able to earn money to support their families back in their hometown. Well, in some cases, there happened to have interracial families, in which a Filipino child would grow up in his foreign parent’s hometown. Whatever the case may be, whenever you would see Filipino or group of Filipinos, there’s something remarkable with them, for example, with their manners and language.

Filipinos are very fond of saying, “po” and “opo”. In the Filipino language, you would have to use those words as frequent as using a comma. This is very essential when speaking with an elderly, someone older than you, or some who has a high rank or position. It is used as a respect for the person you are talking to.

Filipinos don’t call their relatives by name. Besides the staple “Mama/Nanay” (Mom) and “Papa/Tatay” (Dad), they also call their uncles with “Tito” and aunts with “Tita”. Usually, “Tito” and “Tita” are automatically addressed to the friends of their parents. Also, older sisters are called “Ate” and older brothers are called “Kuya”. All of these are taught to the little children, so they would know how to respect people by calling their names with the respective title.

“Mano po” is a gesture that is very distinct of the Philippines. It is done by taking an elder’s hand, bowing your head, and making the forehand of the elder touch your forehead. It’s a way to show respect to the older people, like grandparents, uncles and aunts, and parents. It is also normal to show this gesture to anyone (stranger) who is elderly. This gesture is usually done by children or adults when they come home from work or school or just visit their relatives.

Lastly, whenever Filipinos would visit a house, they would knock the door or be by the gate while saying, “Tao po!” “Tao” means human, and “po” is the word that is mentioned above. These words are used to determine if there is someone inside. Sometimes, it is always said when knocking on the door of a room inside a building.

These are manners that are very common for Filipinos, but there are a lot more! 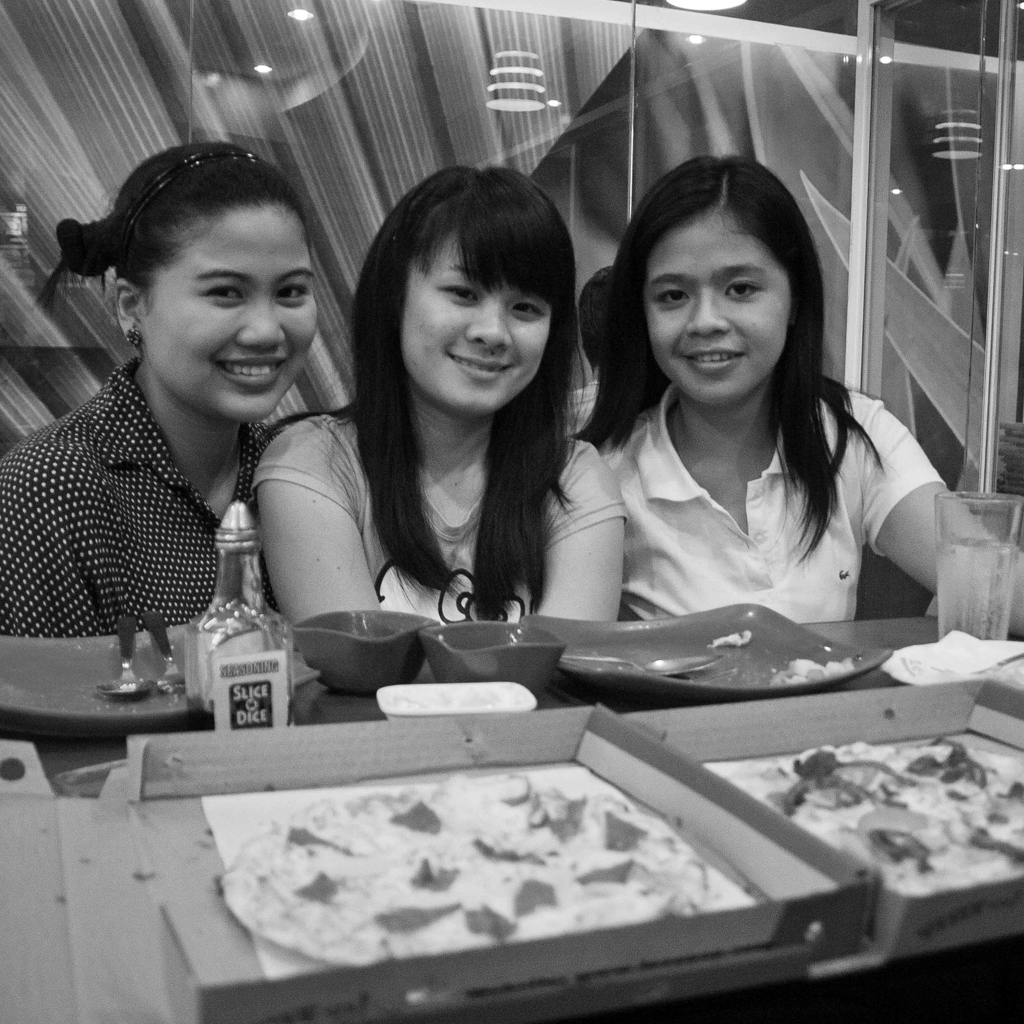 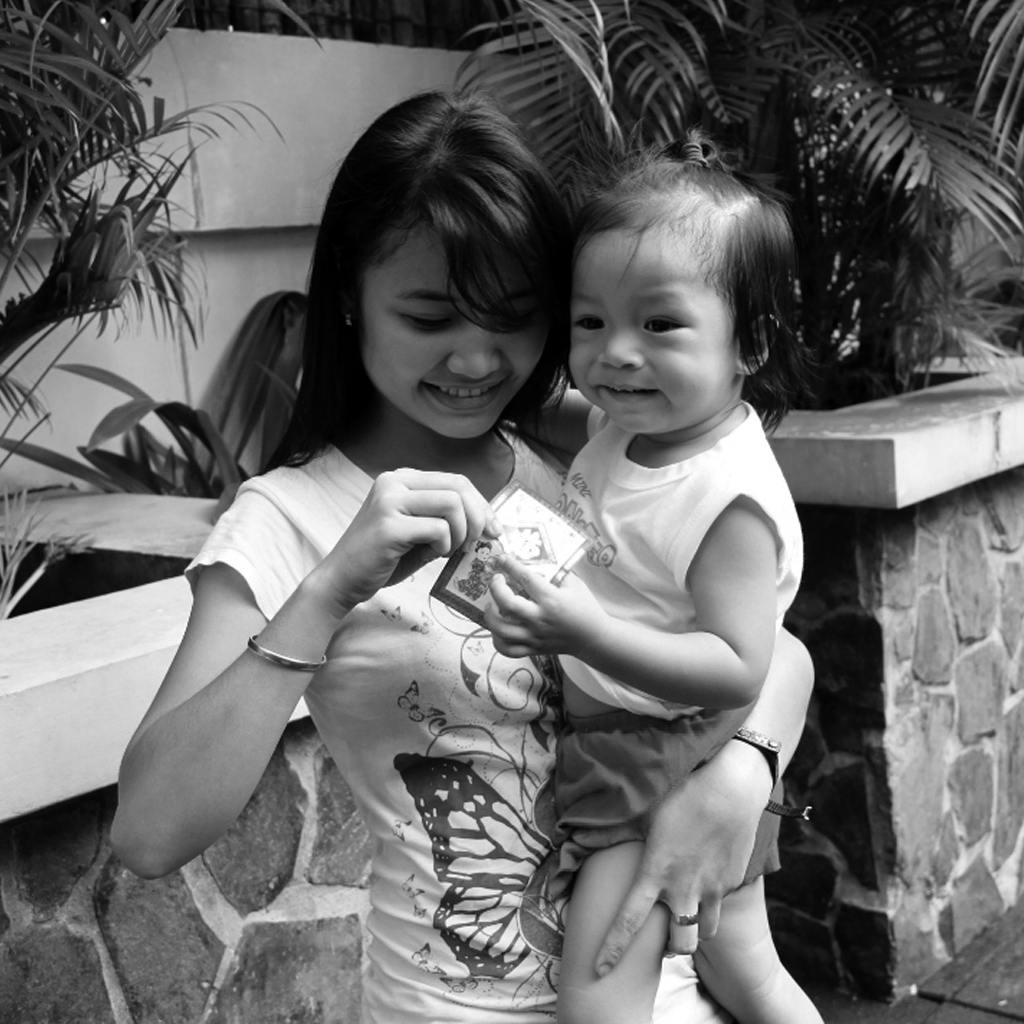