Thailand is a very superstitious country that has many traditions and celebrations throughout their year. Because rain is a very important factor in keeping Thailand going, it should be no surprise the country has quite a few ways of celebrating its importance. The country is one of the world’s largest exporters of rice and most rural Thai grow the crop for a living, meaning rain is vital for people’s survival.

The climate in north, northeast and central Thailand can be very dry in the hot and cool season, about November-May. Because of this, there are multiple events held throughout the year used to pray for the rain to keep coming.

One of the most exciting events is the Bun Bang Fai Rocket Festival which is held in the northeast at the beginning of the rainy season, somewhere between April and June depending on the location. This festival is held to launch home-made bamboo rockets to the powerful god, Phaya Thaen, to remind him to bless them with rain at the start of the rice-growing season. This festival has grown quite large and has become quite a competition, with large rockets being sent high into the sky. Whichever rocket reaches the highest point is declared the winner.

Another interesting ceremony that is held at the beginning of the rainy season is the Tradition of the Cat Procession. This ceremony is held in the central region where a beautiful female cat is selected and placed into a woven bamboo basket to be paraded around the village. During this procession the villagers will come out of their homes to throw bowls of water at the cat. This comes from the belief that the cries of a female cat could bring rainfall. However, if any villager whose house was passed in the parade didn’t throw water on the cat, the cat will instead become enraged and will use its powers to make the drought last longer. Luckily, because of Thailand’s recent laws against animal cruelty, this tradition has sense been changed, replacing the poor feline with a popular Thai robot cat, Doraemon.

At the end of the rainy season, on the first full moon after the rice has been harvested, the Thai people celebrate Loy Krathong. During this festival people float beautiful candlelit banana-leaf lanterns and bowls out onto the rivers as an act of letting go of anger and bad luck of the last year and bringing in good luck for the next year. This is also to thank the spirits for all the water provided during the rainy season. 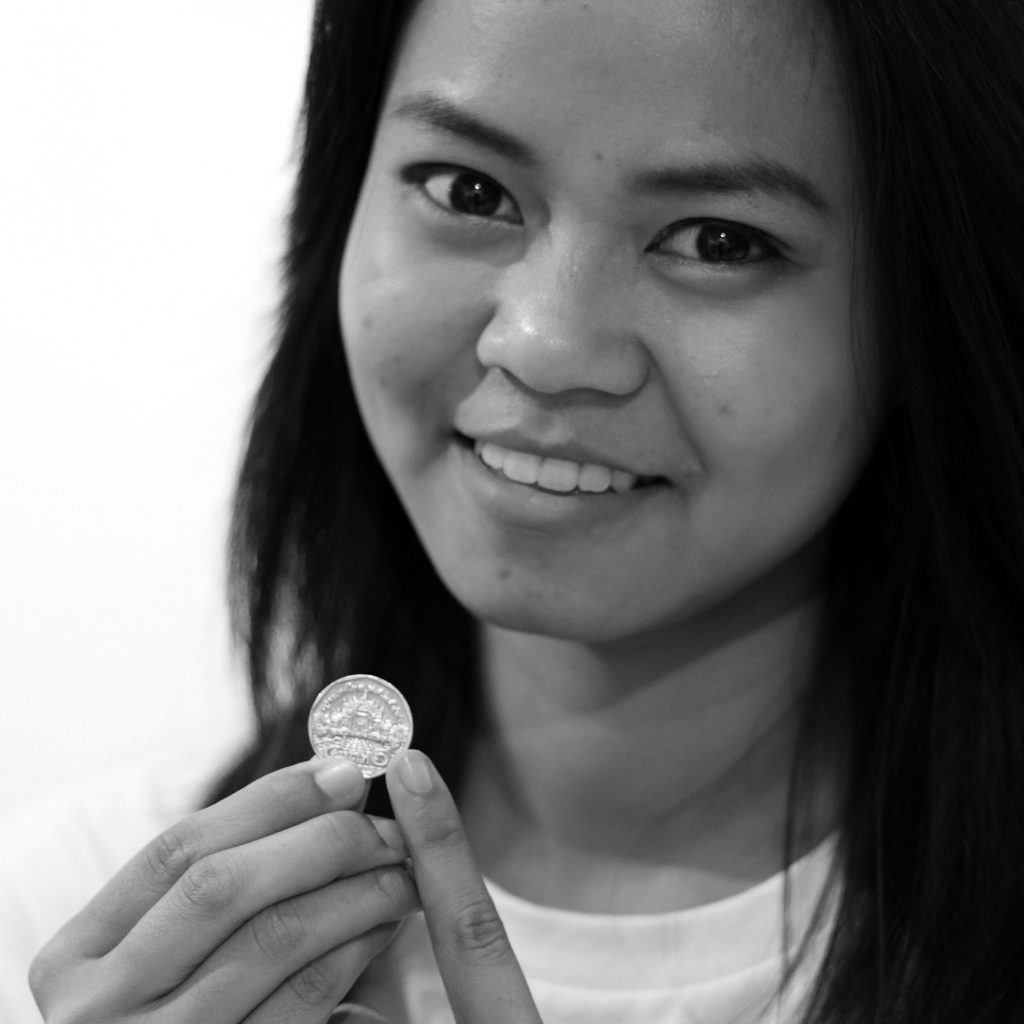 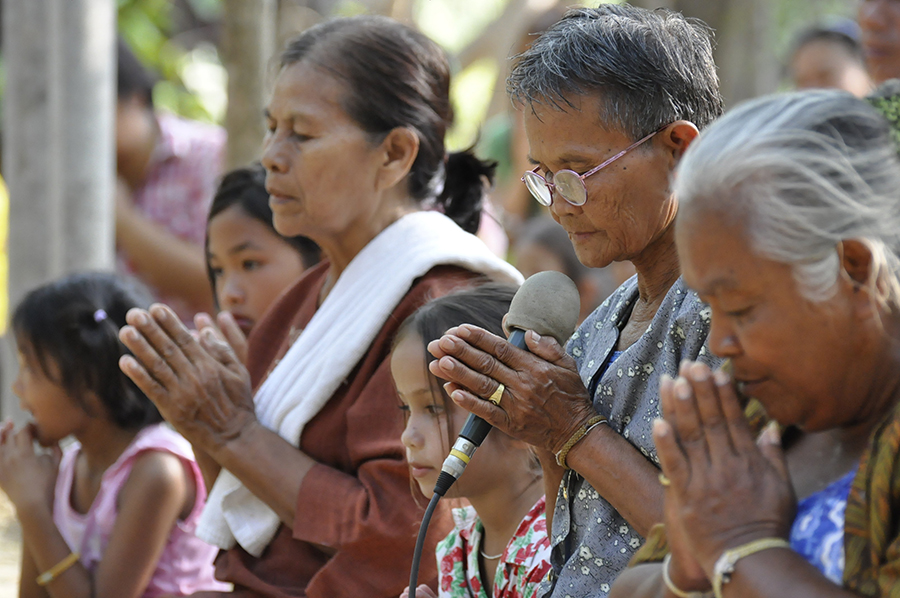 The traditional Thai greeting, The Wai

The beaches and weather

The DOs and DONTs of starting a business in the Philippines