Feng shui is a system of spatial rules that govern the flow of energy (chi). These rules often used in interior design and architecture in South-Korea.

Ancient meets modern in more ways than one in Korea. It may be worth noting that I am writing this from my south-facing apartment. With a view of mountainside via the balcony window. Right above the entrance of our door is a yellow talisman paper marked with whirling lines of red calligraphy and alchemical symbols. And we aren’t the only ones who have assembled our living arrangements and places of work to follow Pungsu-jiri (풍수지리/Korean Feng Shui). From some of Korea’s top international companies, to ancient kings, to the old couple who run the fried chicken place around the corner, to even Korea’s great flag, the Taegukgi (태극기), Pungsu-jiri is alive and vibrant!

Also known in English as geomancy, Pungsu-jiri is the Korean adaption of Chinese Feng shui. In fact, pungsu is the Korean pronunciation of the Chinese characters for feng (風) and shui (水). Pungsu “wind-water” or alternatively pungsu-jiri, “wind-water-earth principles theory” is a system that involves either using compasses to calculate elaborate esoteric, astrological and numerical information, or deep spiritual intuition from a master of pungsu-jiri, to identify and appraise topographic features of the land. The purpose of this system of divination is to identify geographical features, especially mountains and the flow of water, that promote auspicious and harmonious energies.

The major development of pungsu-jiri is attributed to the 9th century Buddhist monk and Daoist master, Doseon-guksa (도선 국사). Doseon had travelled to Tang China to study esoteric Buddhism and Daoism. It was here through studies into Daoist mysticism, that he expanded his understanding of the feng shui system before returning to Korea. Thanks to Doseon, pungsu would become deeply intertwined with Korean Seon (禪/선/Zen) Buddhism, where it is still practiced by monks and also used to determine the ideal site for temples to be built. Doseon-guksa’s theories influenced every strata of society, with even kings and Confucian scholars and bureaucrats also studying, following and expanding upon pungsu-jiri theories and ideas. Doseon-guksa developed the concept of bibo-punsu-jiri, which emphasized harmony with nature and using pungsu energy for the prosperity of the nation.

Pungsu-jiri has been believed to contribute to the harmony of humans, nature and heaven. It was said to maximize the positive fortune and advancement of individuals, the community and the nation as a whole. Chinese feng shui often focuses on interior design and furniture placement to increase the auspicious and material fortune and wealth of an individual. Pungsu-jiri on the other hand, emphasizes a communal harmony that includes not just an individual household but also the city and country at large. In fact, the capital of Seoul was constructed following pungsu-jiri theory!

Vital energy for life and prosperity

In order to maximize positive gi (氣/vital energy/life force) energy from powerful areas and ameliorate or minimize their negative gi, Doseon advocated for the construction of temples, shrines and stone pagodas. These were believed to contribute to the flourishing and preservation of the kingdom.

Doseon’s idea of Korea’s Baekdu-daegan(白頭大幹), a mountain range energy spine was highly influential. The idea holds that Korea’s mountain range spine emits essential energies that flow and permeate throughout the mountains, ebbs through the waters, vitalizes the plants and food that grows, whirls in the air and is imbued and innervates human beings as a result.

The right spot on the mountain

Each mountain also possesses one or more hyeol(穴/ 혈) which are believed to be where the energies of Heaven and Earth meet and consort in a harmonious font of power and energy. The gi of hyeol are believed to whirl in a clockwise motion, and can sooth the winds and draw water to the area. Hyeol are often utilized as the building sites of Buddhist temples or shamanic shrines. Those lucky enough be within proximity of the hyeol are said to have improved physical, mental and spiritual health.

How to find auspicious places

When pungsu-jiri is not being determined by the innate spiritual abilities of an ascended master geomancer, monk or shaman, an advanced compass and arcane maps and charts are utilized. Some of the factors that are used to help calculate pungsu-jiri are based on the calculation of numbers, stars and constellations, as well as the Five Classical Chinese elements (五行/ 오행) earth, water, fire, metal, wood as well as Yin (陰/음) and Yang (陽/양) and the reading of trigrams from the I Ching (易經/역경). An ideal topographic area, household or city will try to harmonize these various factors according to pungsu-jiri as best as possible to maximize beneficial energy and sooth negative energy.

The Korean flag (태극기/Great Ultimate with “기” at the end meaning “flag”) is even an example of Pungsu theory at work. The red and blue swirls in the center represent a type of Yin and Yang, but with the red representing yang and the Heavenly principle and the blue representing Yin and the Earthly principle. They represent the harmonious balance and constant motion of these two seemingly opposite concepts. The trigram (three black lines of various breaks and solids) at the top left represents “heaven, spring, east and justice” while the corresponding trigram at the bottom right represents “earth, summer, west and vitality”. The top right trigram represents “the moon, winter, north and wisdom” while the corresponding bottom left trigram represents “the sun, autumn, south and fruition”. These four all rotate in a balanced fashion as well, just like the seasons. The white background, an important color in Confucianism, represents purity. The flag combines symbols and colors important to Daoism, Confucianism, Buddhism and shamanism, just like pungsu-jiri itself, which is a synthesis of all of these great religious and philosophical belief systems

Pungsu-jiri for a rapid and modern world

As for modern pungsu-jiri, Seoul is still a great modern example. Seoul was constructed based on the calculations of pungsu-jiri masters, who found an auspicious place between 4 energy rich mountains. Today, we can see the results of Seoul’s auspicious placement, perhaps it was the energy of the mountains and waters that helped this city continue to flourish and grow over the centuries?  Many other homes, towns, businesses and cities are constructed with the aid of pungsu-jiri. In fact, as I mentioned at the beginning of this article, our apartment faces south, and facing a mountain, both auspicious traits. As for the yellow talisman paper above the door, that is a folk belief for another article. So for this article, may your gi be strong and may you be in harmony with Heaven and Nature! 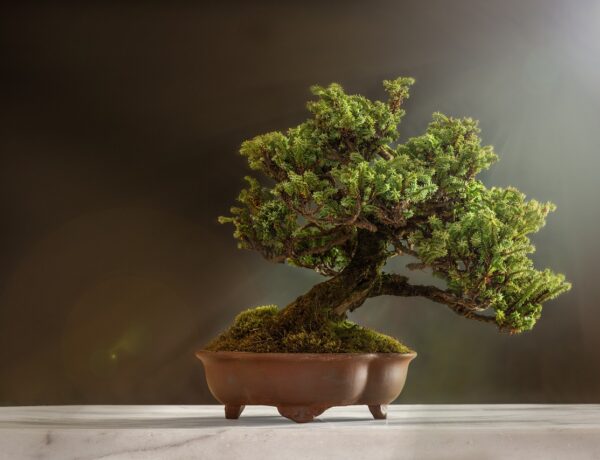 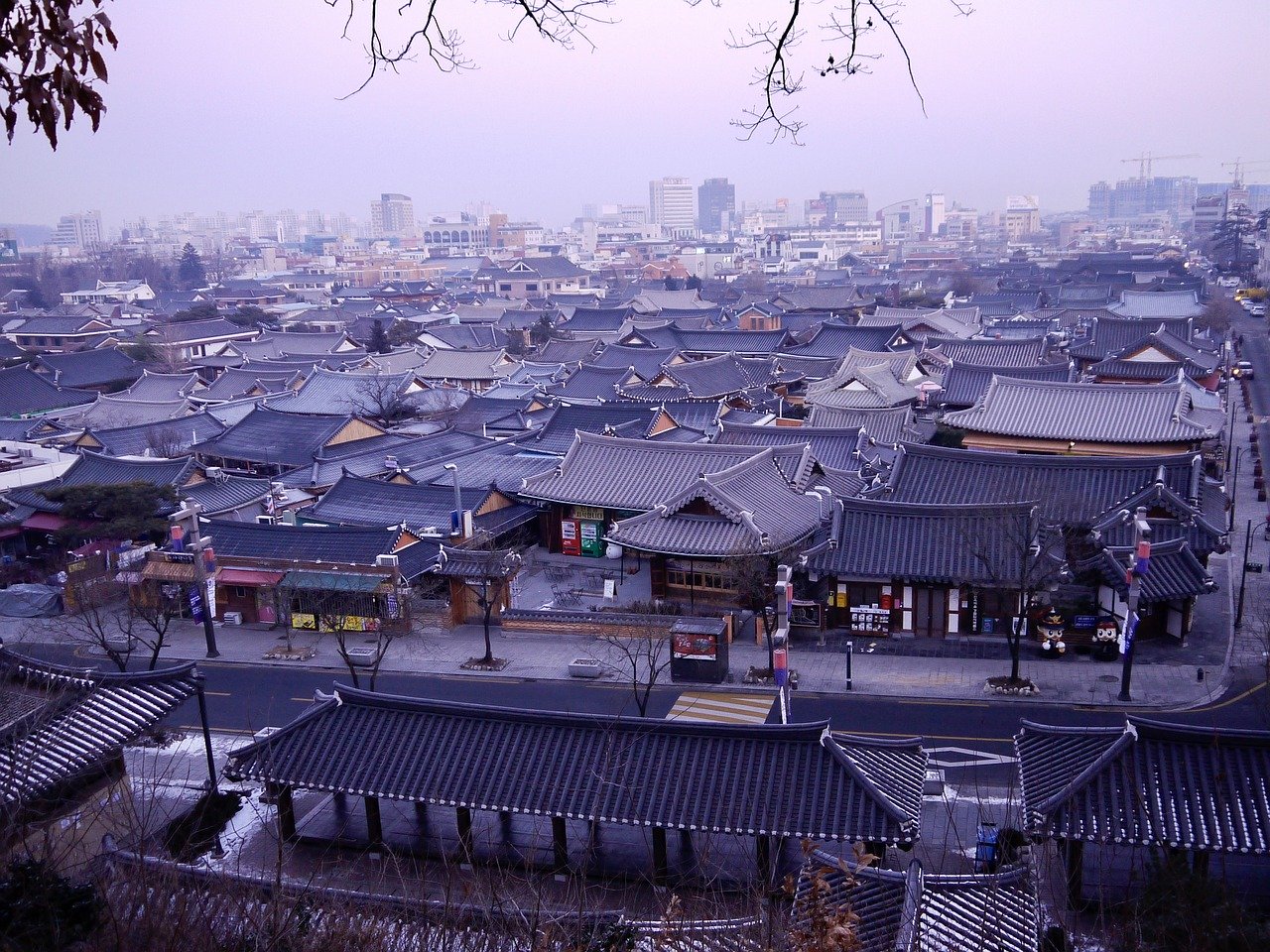 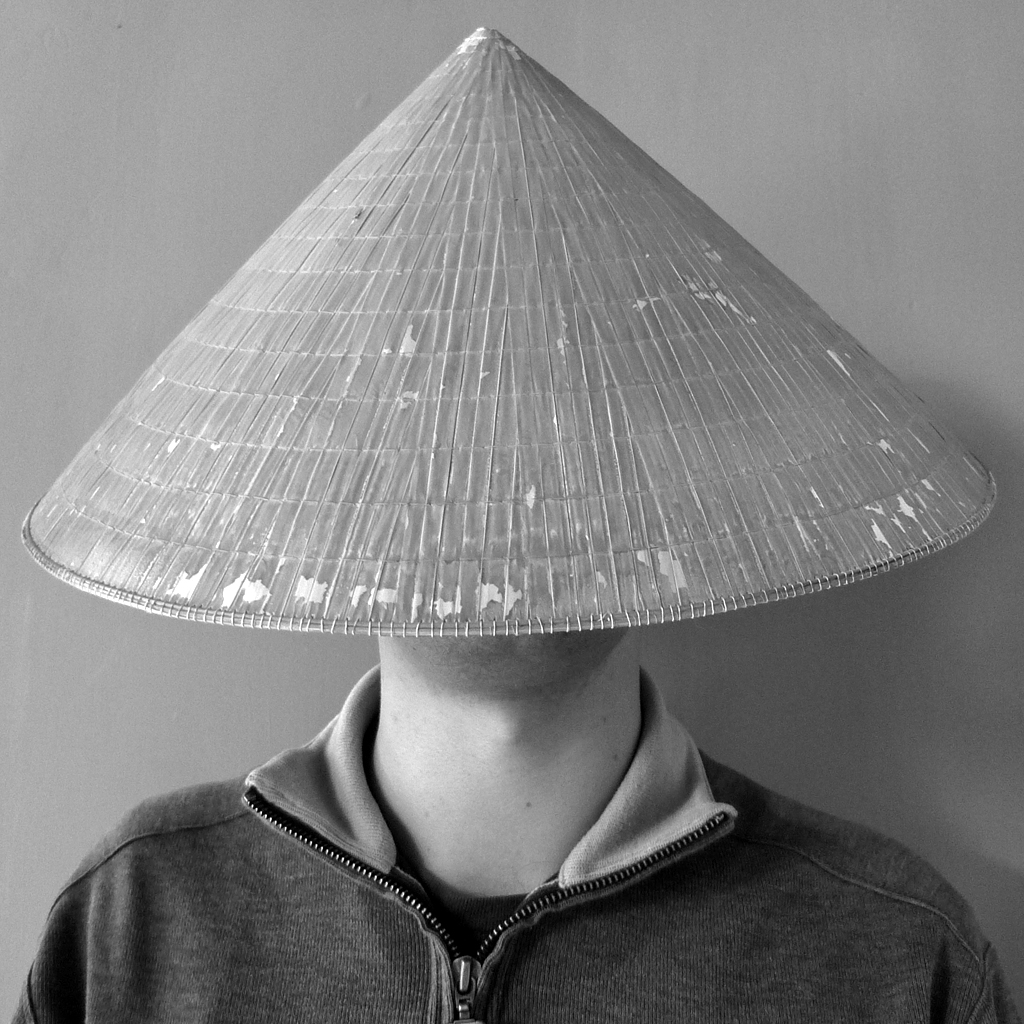 No hat in green color