Globally sheep are generally a symbol of obedience, loyalty, justice and devotion. In this post, we’ll look into the cultural significance of sheep in China.

Throughout China, nearly 1000 ancient rock paintings have been found. What’s remarkable is that sheeps and goats are the draw animals. This already clearly shows the signficant relation between man and sheep during ancient times.

People born in the year of the Sheep are believe to be shy, gentle, amicable and kindhearted. A sheep is also known to stand for justice. At least, sheep love to be in a group, though they don’t want to be the centre of attention.

When entering a Chinese New Year, you always see red paper cuttings in China. Below one that represents the Year of the Sheep.

Chinese proverbs can reveal a lot about how Chinese see sheeps. Here is list of the most used ones. We’ve added the Chinese characters and there phonetics for those who study Mandarin Chinese.

To mend the sheepfold after losing sheep

This saying is often used to describe a situation in which a mistake has been made, but encourages one that it’s never too late to correct those mistakes.

The sheep have fallen into the tiger’s mouth

A metaphor for falling into a dangerous situation with little hope of survival.

It describes a narrow, winding and treacherous mountain path.

Take the sheep away in passing

A metaphor for taking the opportunity to take someone else’s things.

It describes how things are complicated and changeable, and without the right direction one can go in the wrong way.

Food is one of the most important things in life for the Chinese, and lamb meals are definitely part of it! Some famous dishes include: 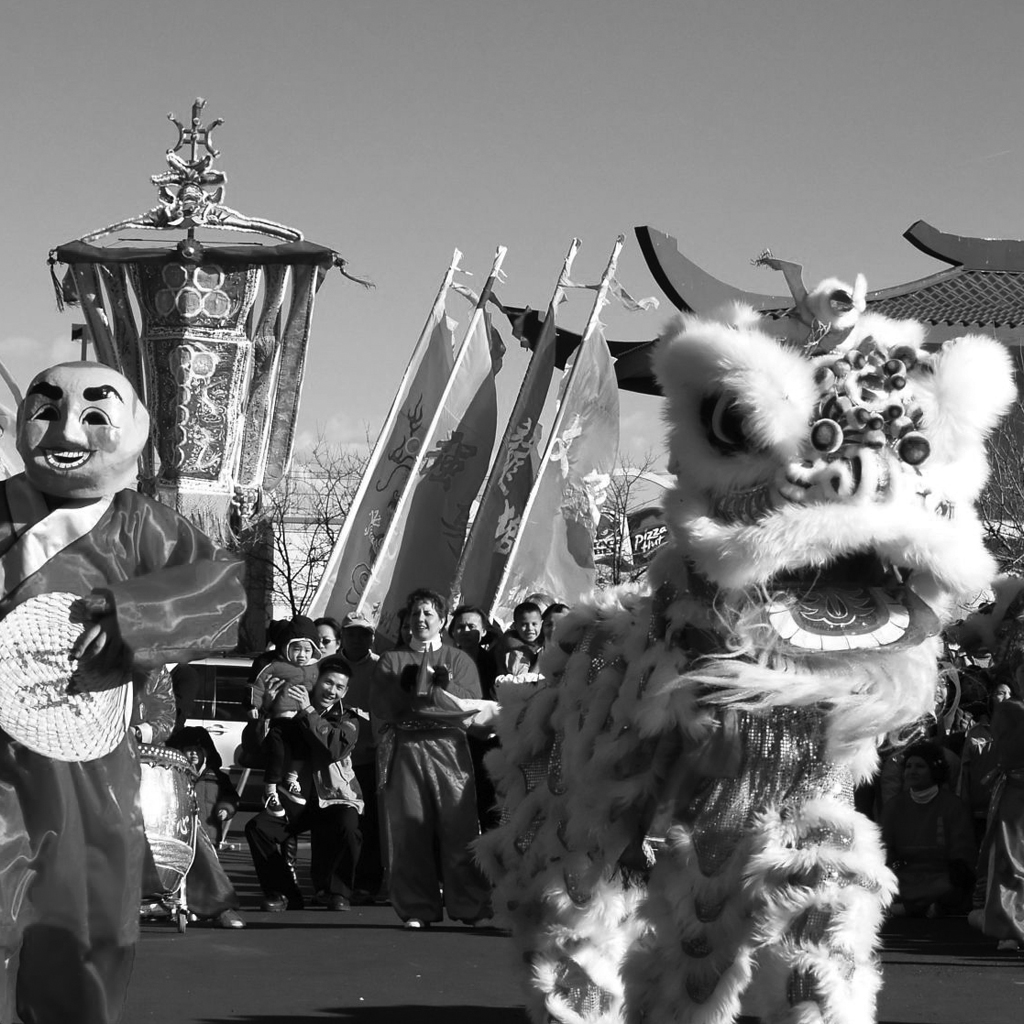 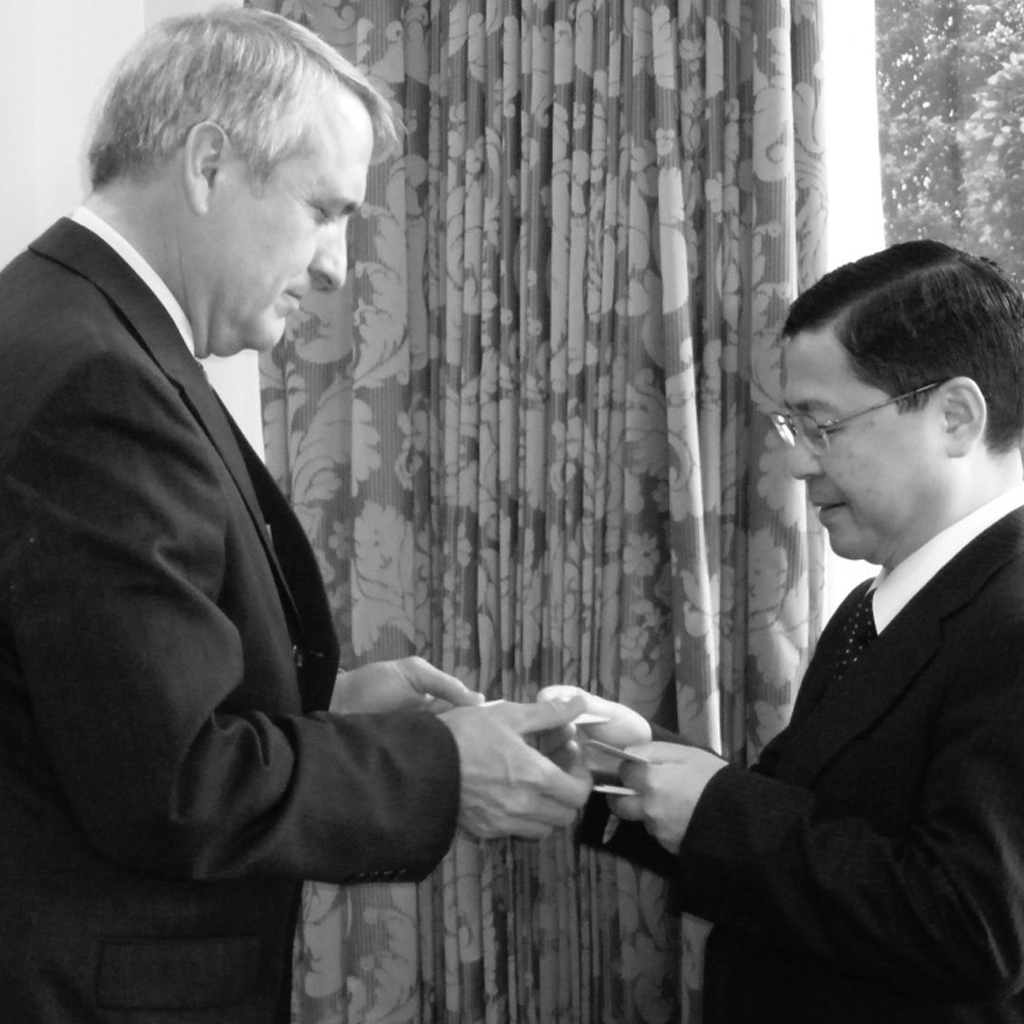 A Chinese name is appreciated 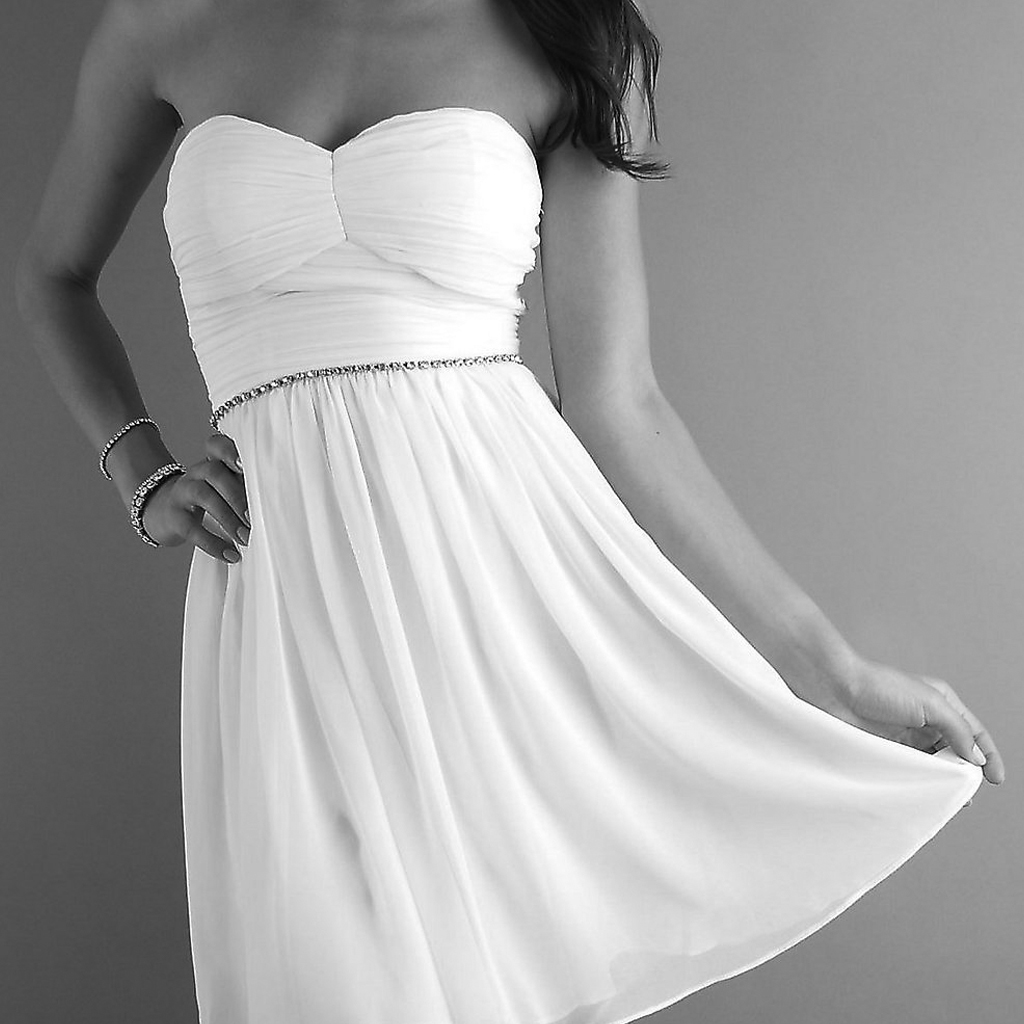 Do not wear white