Social Customs and Protocols in India

Namaste and welcome to this helpful article that will make sure that you get off on the right foot from the moment you step into India! India is one of the most diverse countries of the world and whether you are headed to this enchanting land for business or pleasure, we will help you traverse the social customs and etiquettes smoothly.

The basic customs and protocols in India

First things first, the capital of India is New Delhi, currency is the Indian Rupee and the national language is Hindi. Myriad languages are spoken in India, having said that, English is quite prevalent and the official business language here. India hoards one of the oldest cultures of the world and the society is a concoction of them all.

The etiquettes in India

Indian etiquette and social practices are an unusual blend of colonial British, Asian and historic Indian influences. Thus, where in some situations they may seem similar to westerners, they could be greatly diverse in others. Meeting and greeting in India is done from a respectful distance, unless you know the person in front very well. It is traditional to greet people by saying ‘Namaste’ with folded hands. In urban regions however, handshakes are the existing norm. Shaking hands while meeting and leaving someone your own gender is common, some Indian women prefer to simply nod or say Namaste when greeting an acquaintance. Hierarchy is essential, and therefore, elders and superiors are greeted first in any scenario.

Dining is very different in India than in some western countries. Eating with one’s hands is a common sight and is not unhygienic in any way. Cutlery however is provided at most eateries, if not, you can ask for a spoon or two from your waiter or server. Sharing food is considered polite and good manners, but taking food from someone’s platter – not so much. At social gatherings and dinners, arriving 10 or 15 minutes post the decided time is expected and acceptable. It is also acceptable to bring along friends and colleagues at times. However, public displays of affection are considered obscene and offensive.

When it comes to dressing, conservative clothing is recommended, for both men and women. When calling someone, over the phone or in person, it is safe to address someone elder to you as ‘sir’ or ‘ma’am’. A person close to your age can be referred by their first names. People in India tend to have ‘pet’ or nicknames. However, never does an outsider call them by their given nickname. An older woman or man is generally referred to as ‘aunty’ or ‘uncle’ respectively. Pointing is considered rude when summoning someone.

All in all, India could lead you to some confusion at first. If and when in doubt, ask and observe! That is the general mantra and is least likely to cause any offense. Hope you found this article useful! 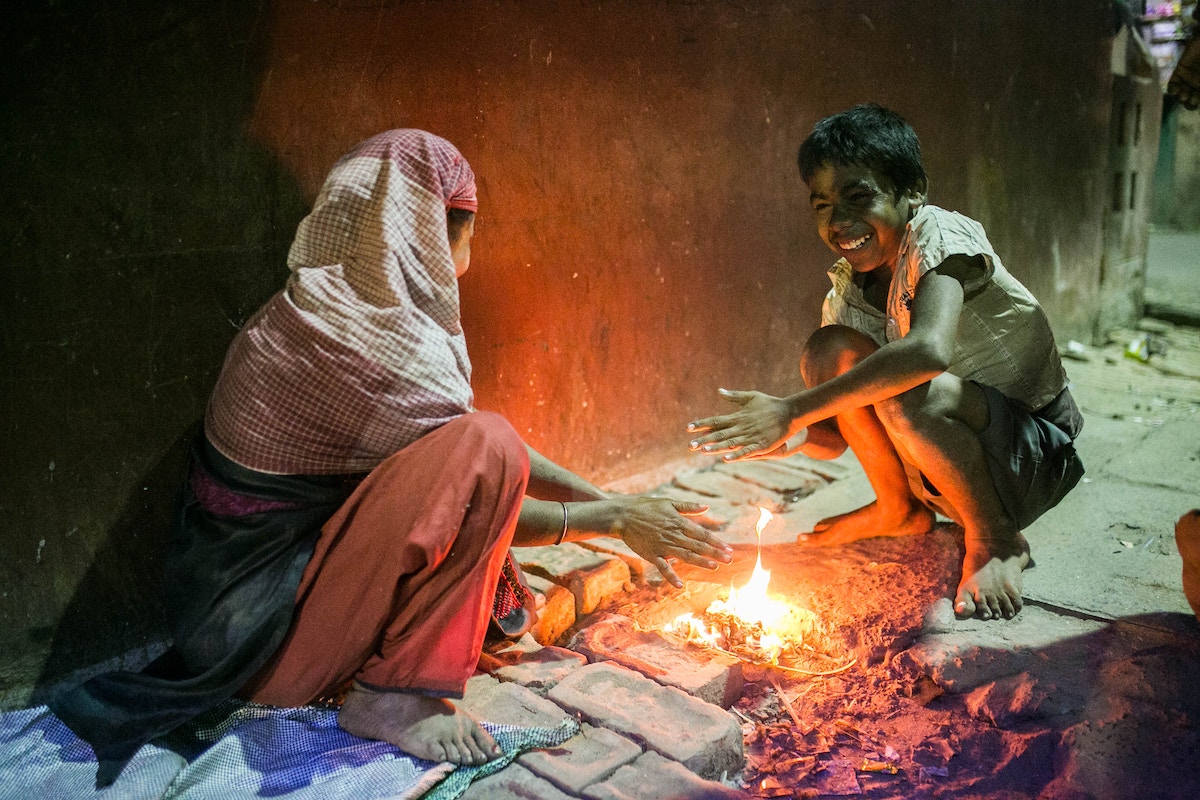 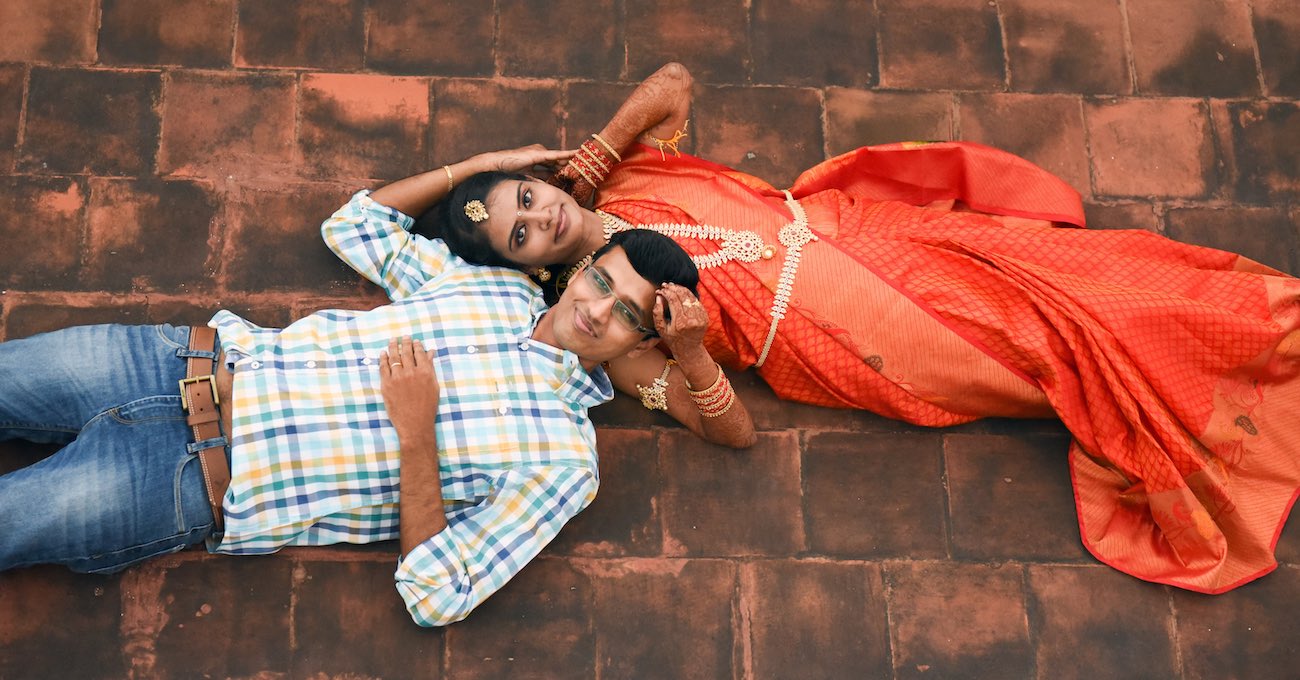 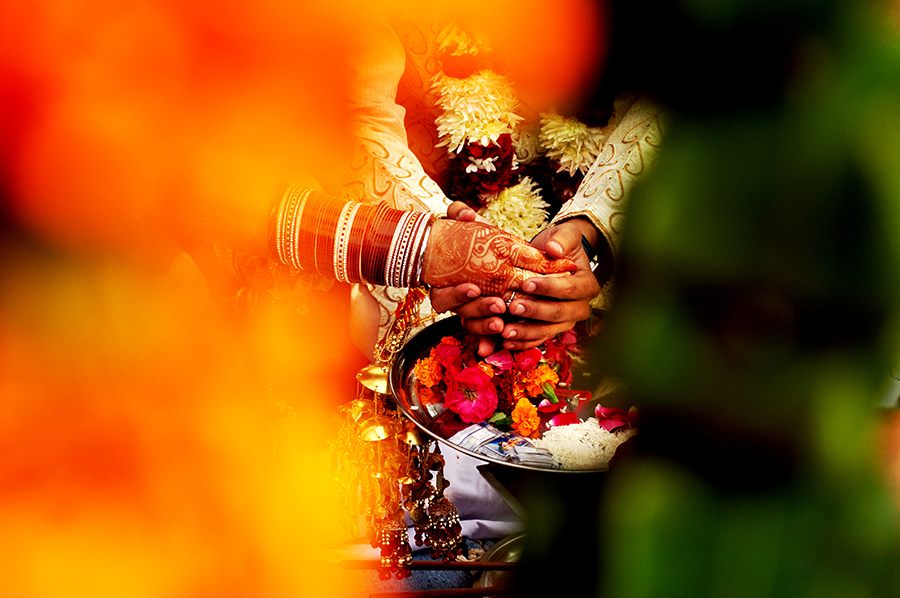 Shinto as the cultural phenomenon of Japan