Greetings are exchanged as delightful pleasantries worldwide. While it seems simple enough, this “first impression” greeting conveys your respect for others. How you may wonder? When you are aware of the traditional greetings of a country, it sends a powerful message about how you view and value other cultures.

In India, although a western-style handshake is gaining huge momentum, there are instances when it is not accepted resulting in a completely unseemly experience. So what do you do? Shake hands? Go in for a hug? Or give an air-kiss? A greeting can get awkward at times, isn’t it?

In this guide we’ll describe different methods of greeting while also including the actual greetings in Indian language.

Different ways of greeting in india

In order to save you from embarrassment, we’ve master-crafted a list of appropriate greetings when in India.

1. Stand up to greet ‘Namaste’

In much of India Namaste with a simple bow is the go-to greeting followed by the question about one’s well-being. “Namaste” translates to “I bow to thee” or “I honor the Godhead within.” In India, this traditional greeting is done by pressing both the palms together and touching the forehead to express your sincere regard. A warm smile is the icing on the cake! As Indian culture is based on a hierarchical system so elders are greeted first to show your reverence towards them. Make sure you stand up and greet the people unless you are completely bed-ridden.

2. Get blessed as you touch elder’s feet

In addition to saying ‘Namaste’, touching the elders’ feet has been an ancient Indian tradition to express utmost respect regarding age, experience and achievements of the person. It has been believed for ages that if a young individual touches the feet of the elders then the former receives blessings for his long and prosperous life. The elders bless the person touching their feet for long and prosperous life. This gracious gesture demonstrates your respect for the Indian customs which will gain you some brownie points.

Handshakes are becoming a more popular and convenient way of greeting in India especially in metropolitan cities. While firm handshakes are common among westernized Indian men, they avoid greeting women the same way unless she offers her hand. This is mainly due to the reason; even a brief touch is taken as an intimate action in orthodox Indian environment. Therefore, many Indian women avoid contact with men in public situations. And yes, offer your right hand for a handshake as the left hand is prejudiced to be unclean.

While it is customary to address elders by the relationship you share with them and not by their first name, in case of strangers you can go try ‘Sir/ Ma’am’ and ‘Uncle/Aunty’ for more familiar people. The Hindi words “bhai/bhayya” (brother) and “behen” (sister) are often used to summon people around your age. In order to your respect towards an individual you can also add gender-neutral suffix ‘-ji’ onto a person’s first name.

Most of the Indian are big on personal space so while having a conversation allow an arm’s length space with people. Also, try not to touch anyone’s head as it is considered rude in many parts of India. Additionally pointing footwear at people is considered an insult because it is believed that foot and footwear are unclean. So if you accidentally happen to hit someone with your foot, do apologize.

These Indian Greeting Customs will show your new Indian acquaintances that you’re committed to being respectful and courteous. 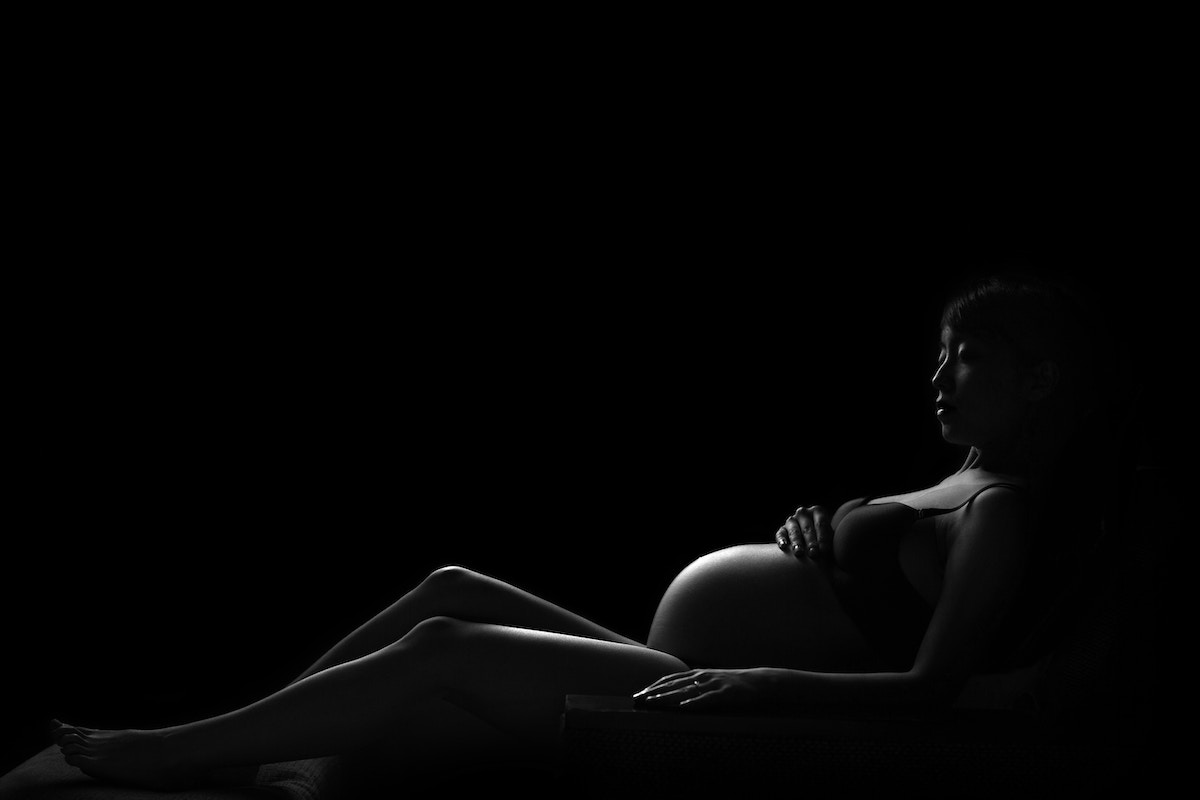 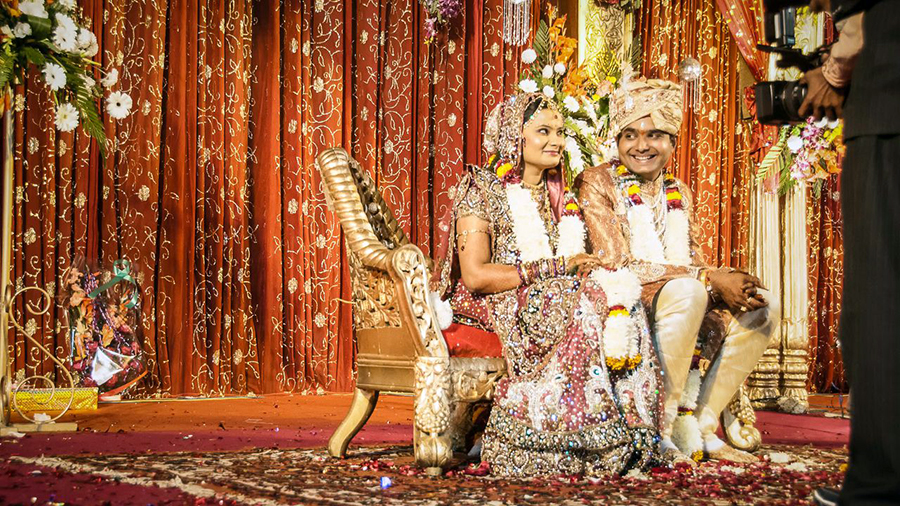 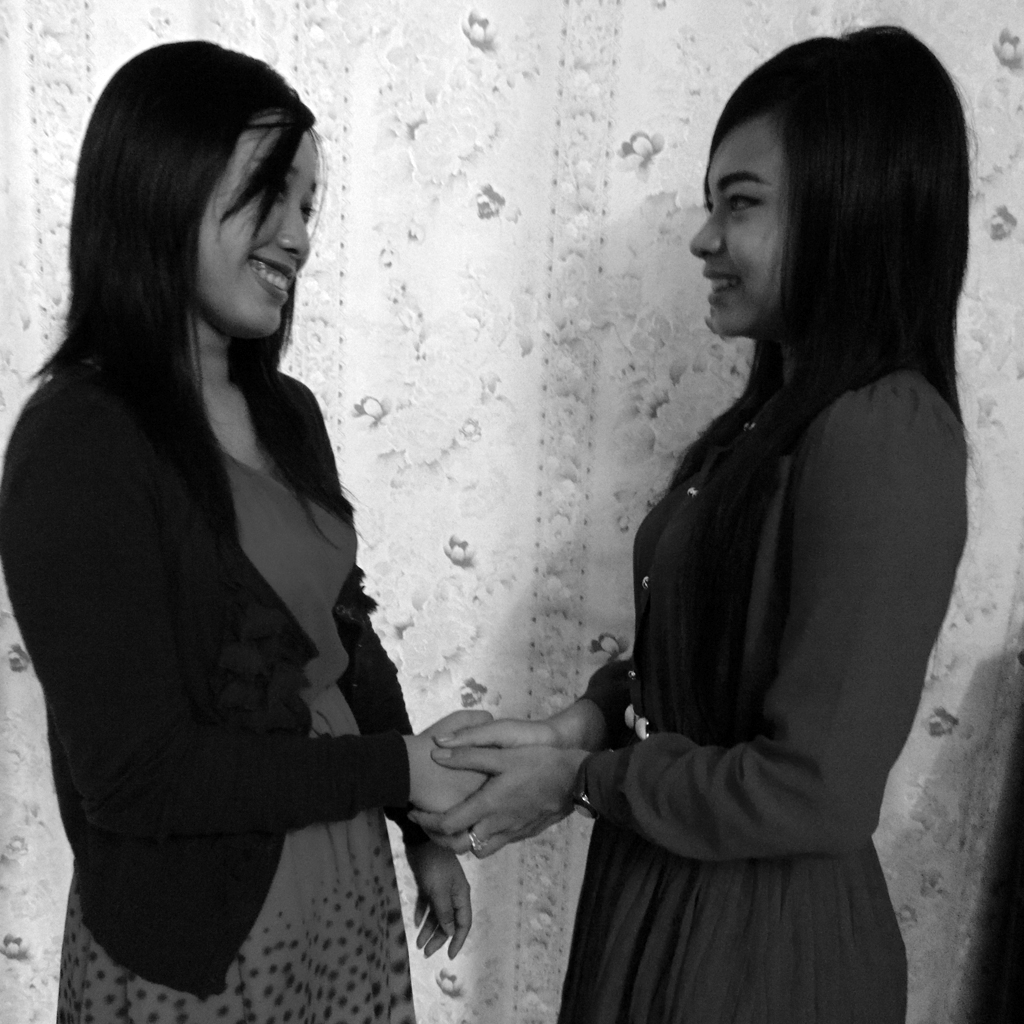 Use the right gestures