Pregnancy and childbirth are treated with a plethora of traditional precautionary measures in each and every corner of the world. This is no different in India.

These customs are believed to keep the mother and the unborn child safe from any harm. Just as every pregnancy is unique, the customs and traditional practices vary from one place to another from pregnancy myths to predicting baby’s sex.

We’ve master-crafted a list of Indian Pregnancy Customs in order to get you familiar with some traditional practices.

Considering India’s obsession with the male child, it’s no wonder that people perform male-making rite during the third month of the pregnancy sanctifying the fetus and emphasizing the continuity of a family through a male heir. The prevalent belief of many states that the deity governing the sex of the fetus is activated and a male child is assured. Sons are preferred over daughters because the traditional social set-up in India focuses on the son as being the breadwinner of the family, caretaker of the parents, and the one to light the funeral pyre of the parents.

A popular Indian practice known as Simmanantannaya is the custom where the pregnant lady wears red or green glass bangles from the seven months of gestation. The sound of these bangles is believed to reach the womb and comfort the fetus. Also known as Valaiakappu, the focus of this sacrament is the well-being of the baby. These bangles are removed after the delivery of the baby and given to the midwife.

Godhbharia is a well-cherished Indian custom that roughly translates to ‘fill the lap.’ After the seventh month of pregnancy, Indian families celebrate a woman’s pregnancy by performing prayers, showering the would-be-mother with blessings and gifts, and throwing a lavish meal in the unborn baby’s honor. Traditional festive tunes are played during the function to make it a fun event.

4. Seemantham: Uplifting the brain of the baby in the womb

According to the Indian custom, this ceremony is organized by the in-laws of the to-be-mom during the fifth, seventh, or ninth month of pregnancy. In this ritual the pregnant lady listens to religious hymns and the sound of the glass bangles to calm her mind and send a positive vibe to the baby in the womb.

In fact, this custom is supported by a scientific study that baby’s memory cells start to activate after the seven months of pregnancy. Hence the unborn child can record the sounds and vibrations from its surroundings. Elders believe that by performing seemantham, the baby will be sharp and intellect.

As per the traditional Indian belief, during pregnancy women ought to abstain from funerals for the fear of the dearly departed souls lingering too close to an unborn child. The natives carry the belief that nurturing a new life and giving a farewell to one don’t mix well. So avoiding funerals is a precautionary measure to provide safe and positive ambiance to the unborn baby and the mother-to-be.

All these customs are performed to ward off evil from the pregnant lady and pray for the well-being of both to-be-mom and the unborn child.

Just like marriages, pregnancy is also celebrated with much fervor in India, the land of customs and traditions. Many rituals are passed down from ancestors through generations and have undergone numerous changes. However, the basis of these traditions remains the same- to pray for a safe pregnancy and birth of a healthy child.

While the above traditions remain relevant today, some younger generation Indian couples may attach less significance to them relative to older generations. The actual implementation will somewhat depend on family background, how one is raised. 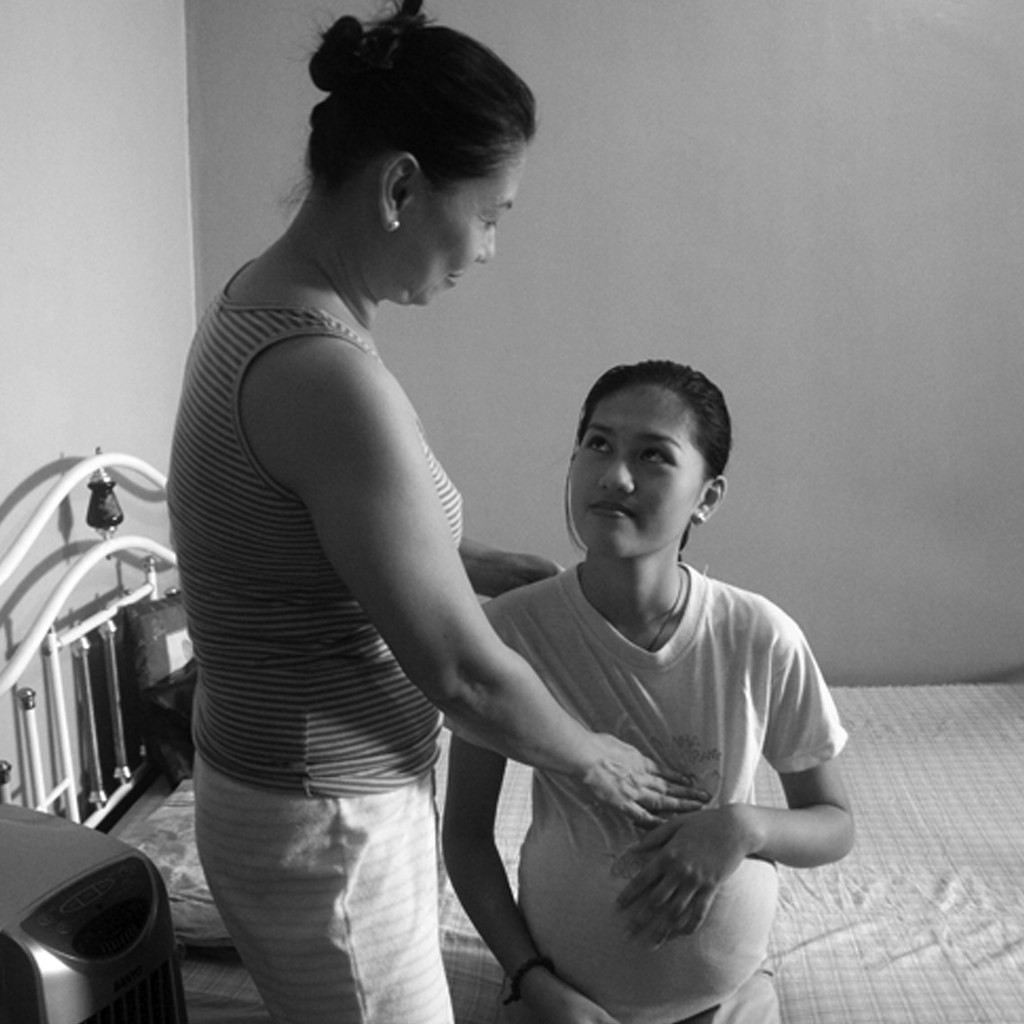 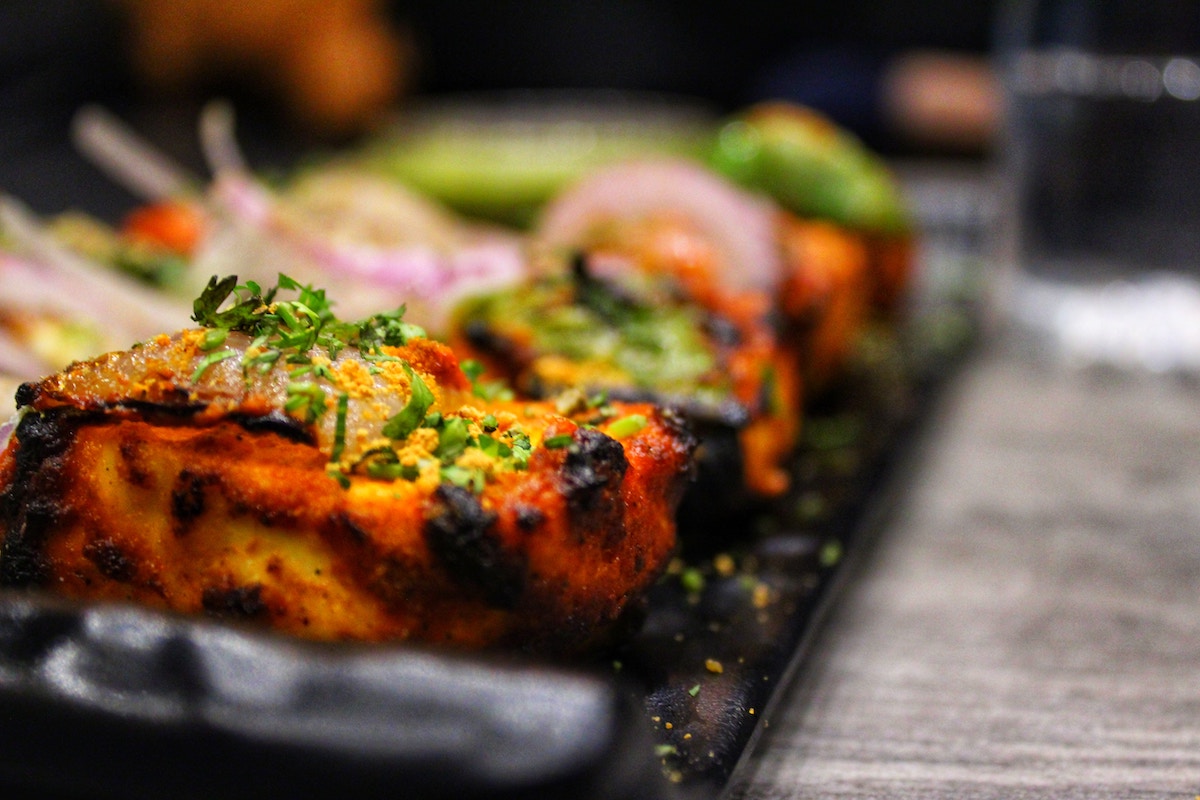