Are planning to go on a business trip to Korea? Or have you been hired to work for a South Korean company? Then this article offers a valuable introduction to Korean company culture.

In South Korea, work is no joke. Work is a very serious part of life and sometimes a near 24-7 experience. This emphasis on work, and especially intense fealty to a boss or company often leads to toxic work environments, overwork for less productive output, and unhealthy work-life balances. Though these realities are concerning and highly prescient, this article will focus more on an objective overview of unique Korean work culture and company etiquette.

To begin, Korea is home to many large, family owned, global companies, or Chaebol (제벌) like Hyundai, Samsung and LG. At many of the chaebol there are morning opening stretches and a recitation of the company anthem. That’s right! The companies have their own songs to instill pride and loyalty in the hearts of their workers. These anthems, as well as physical warm up stretches to help keep employees limber and fit (so they can keep working harder) are usually performed in the morning as well as the afternoon and sometimes in the evening when many (not all) the employees go home for the night.

This may sound strange to outside observers but when Korea was just rebuilding from the Korean War, these large companies were seen as very much a refuge of sorts. Many companies like POSCO, a steel company, helped drive Korea’s economic boom that helped lift the country from one of the lowest GDP’s in the world after the Korean War, and one of the highest recipients of foreign aid, to now being among other OECD countries of the world, and a leader in providing aid to other, developing nations. Employees would work and receive benefits from the company even up until they died, with some providing benefits to their families and widows after their deaths, too.

The devotion workers may exhibit to their respective company does not exclusively extend to the company name alone, but further extends to their bosses, managers and superiors. A mix of Confucian values and the experience of strict hierarchies and chains of command from the mandatory military service Korean men participate in during their 20’s, leads to a corporate culture very much centered on company roles and deferring to elder or higher ranked workers. Questioning or challenging older or higher ranked workers is seen as very taboo, with corporate meetings sometimes functioning more as a boss, manager or team leader giving directives or even lecturing their colleagues, rather than asking for input or collaborative ideas from subordinates or younger employees. But this is not always the case and work culture is still developing and changing.

Another more colorful aspect of Korean company culture are the group dinner outings, known as hwaesik (회식). The Hwaesik originally was a company dining engagement, where employees would eat and drink together, often times followed by other activities (also usually involving drinking) at other venues.

But in recent years hwaesik has developed and changed, and so not all hwaesik necessarily involve drinking. Hwaesik were also originally mandatory, but today they are not. The hwaesik is intended as a way for employees and management to build relationships and bond outside of work. Usually the elder or higher ranking employees set the pace and tone for eating and drinking, they also often lead the conversation and topics of discussion.

At Korean companies, group harmony and cohesion is very important. Outward or aggressive disagreement, challenging or questioning elders or superiors, criticizing colleagues, and other actions that may threaten workplace harmony are usually frowned upon.

Courtesy is extended to greetings as well, bowing and possible handshakes among men is common when meeting another person in a professional capacity. Business cards are also often exchanged. When exchanging business cards, one person will hand their card over, holding it with both hands, and the recipient will accept it with both hands too. Handing or accepting things with one hand is seen as disrespectful, especially to elders or higher ranked employees. A business card will of course include the person’s name, their company and their title or company position. This determines which person when meeting for the first time is higher ranked, an important distinction within the context of Korean social customs.

So for those who are lucky enough to have just been hired by a Korean company. Whether it is a small startup or a large chaebol, I hope some of the information and tips mentioned in this article gives you a hand at your new place of work. And for those just curious of Korean work customs and corporate culture, I hope you learned a little bit about Korea as well. So remember, if you are working at a job that has a company anthem, make sure to sing your heart out, even if your voice cracks! 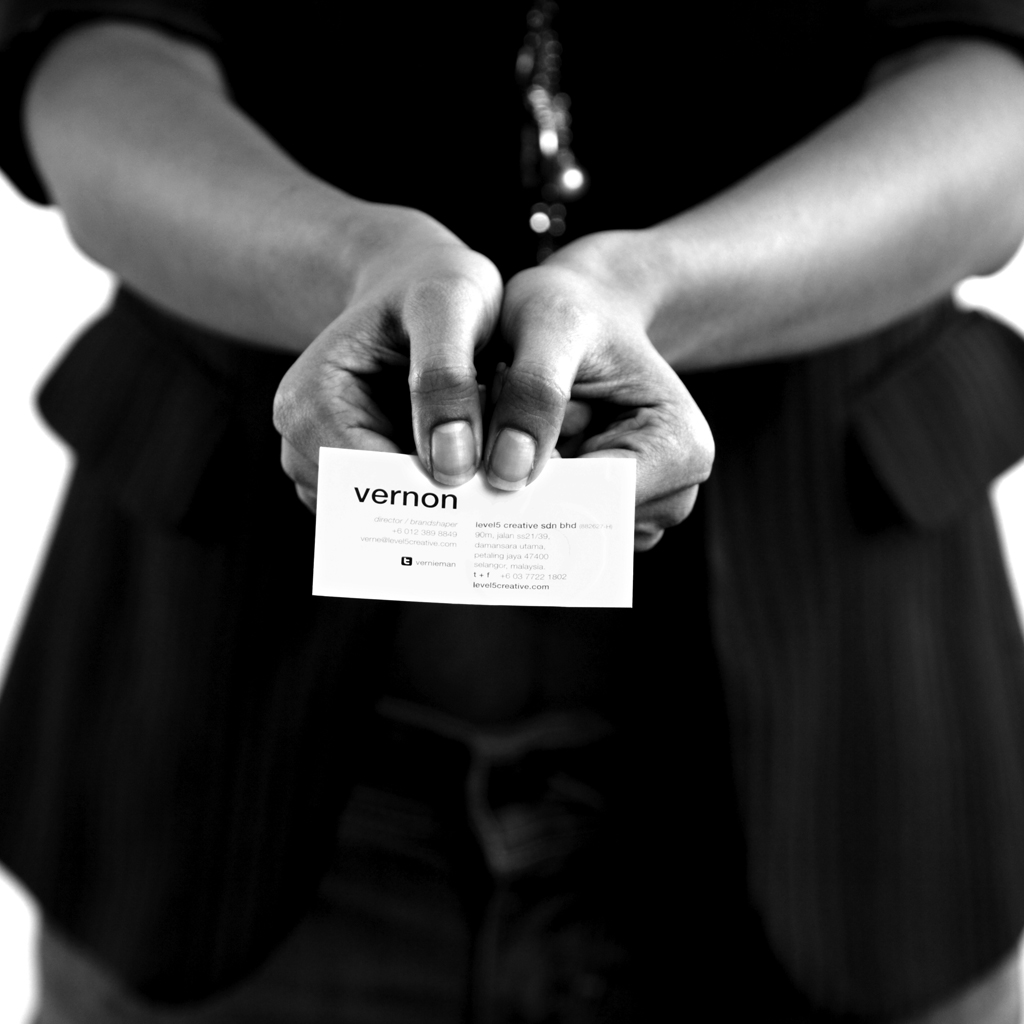 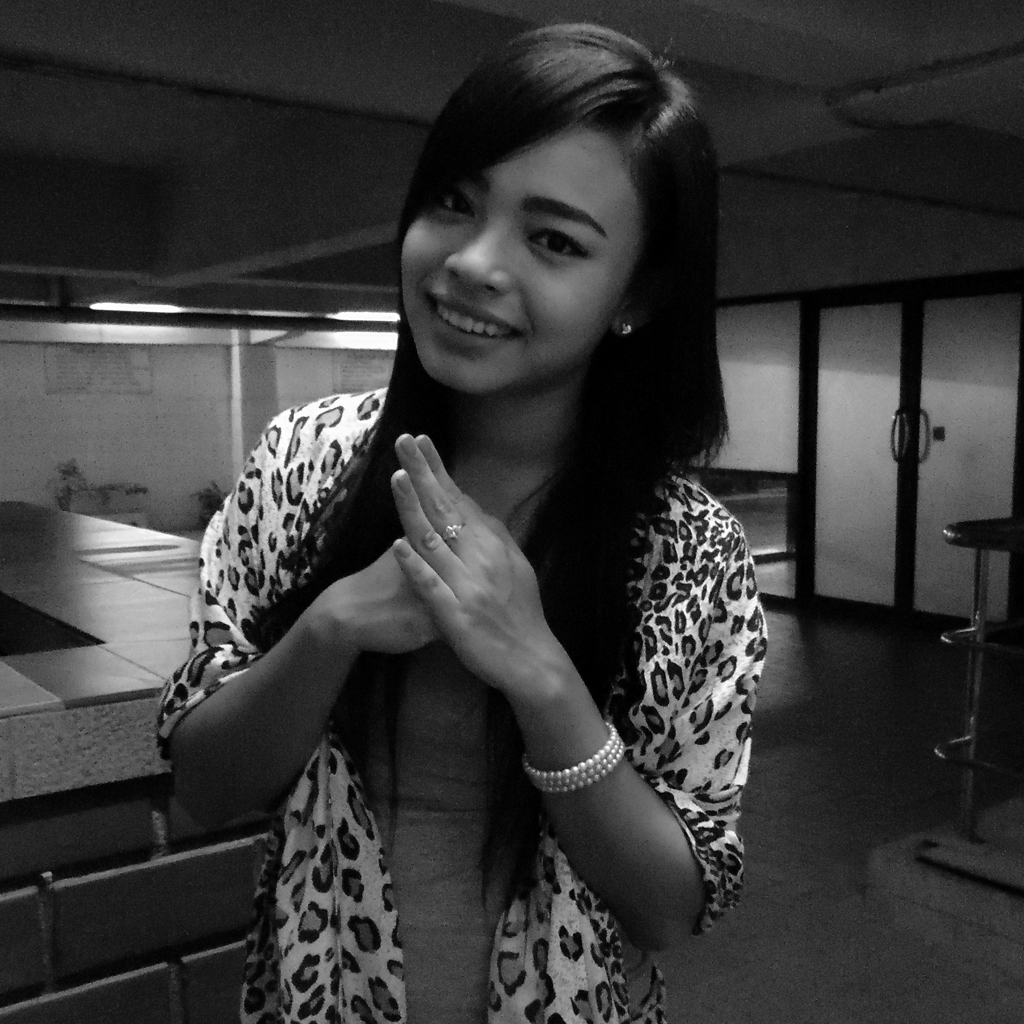 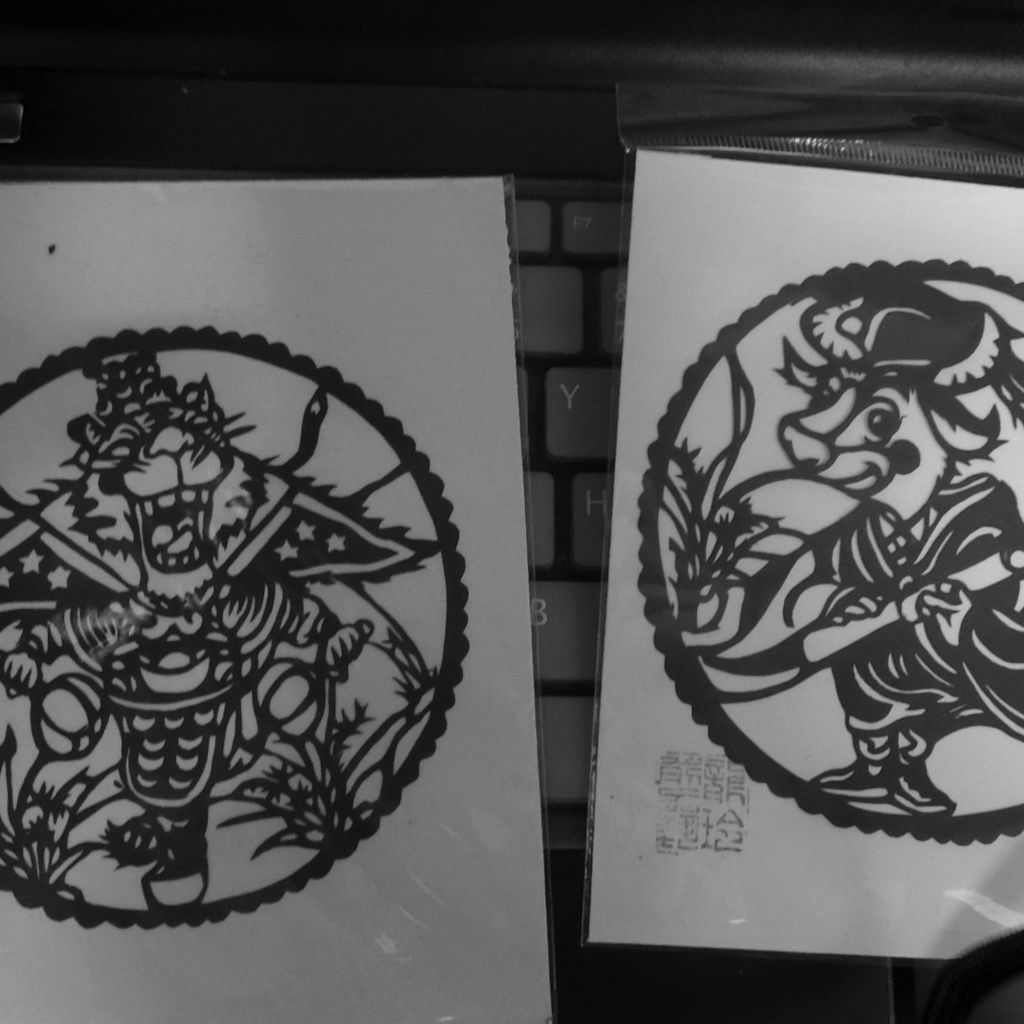 Respect all nations and their customs