Marriage from courtship to post – marriage activities is a community undertaking in the Kinali culture.

Pre-marriage activities ensures the compatibility of soon-to-be partners in the Kinali community, and once united are expected to become productive members of society.

Kinali tribal courtships starts with the anag. Bachelors, after the farm works return to their villages, and take their rest at the dap-ay. From thence forth, they will make the customary journey into the olog, the designated dormitory for young girls and unmarried ladies of the village. Stories commence into the night, with the bachelors doing everything they can to woo the ladies into their side.

At times, farm works are required of the ladies to test the mettle and determination of the bachelors. These includes, but are not limited to pounding rice with mortar and pestle, gathering of firewood for the girl’s family, fetching water, carrying rice grains from the farms to the abode of the girl, and even looking after the cattle and livestock.

Every available methods are employed to test the soon to be member of the family, it include the observance of his character as well as values and attitudes.

At times, when bachelors have passed marrying age, of which is often nearing the mid-forties, the elders of the community perform the sagut. The sagut, is the traditional practice of pairing bachelors with spinsters, and at times younger girls even half their age. The idea for the latter, is for the girl to take care of the aging bachelor at old age. The consummation of such requires the approval of both parties, and the families should be amenable to the agreement.

Sukat the makan follows once the partners agreed to get married. This is the traditional practice of exchanging food, usually sweet potatoes and meat, between the families. In the old days, when the belief on tala (witchcraft and sorcery) and, kedet (food poisoning) was still prevalent, there is a need to established trusting relationships between families, thus the purpose of the sukat di makan.

Other events includes the following

Sekad di Gameng – passing of the inheritance during the wedding night

Bakid – the closing ritual to end the festivities 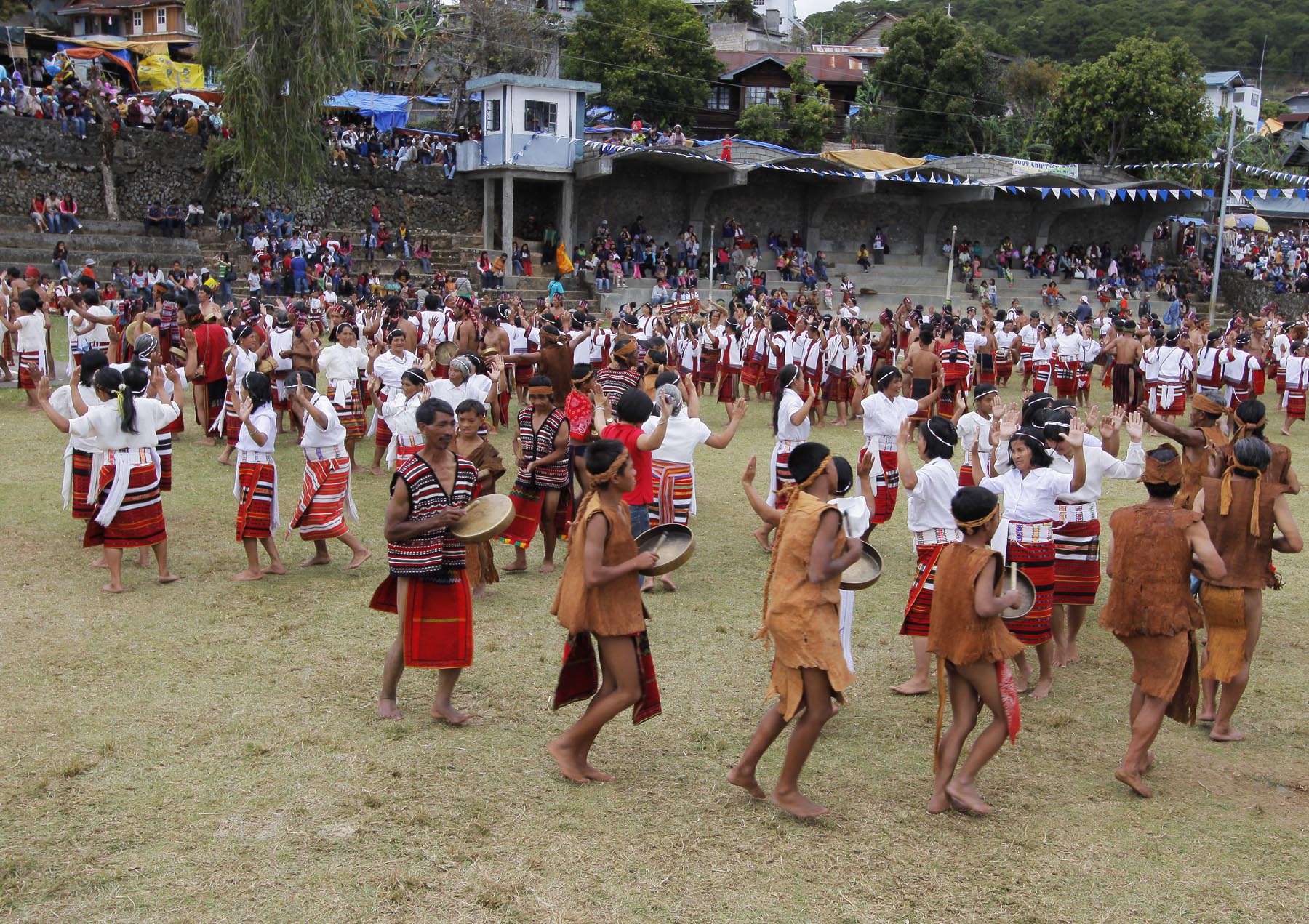 Summer festival(Ayyoweng di Lambak ed Tadian) a call to a big celebration in Tadian,Mountain Province,Philippines,March 5,2011-The Kankanaey Tribes of Tadian Mountain Provinces clad in their colorful traditonal ethnic wear featuring the evolution of their native costumes from ancient time when barks of trees and plants were used as clothing material to the advent of cotton wherein colorful traditional ethnic designs are still beinbg used to the present time.the festival is three day celebration of traditional ethnic dances,music and merry making celebrated during summer after a bountiful rice harvest.

How to say i love you in kankanaey? 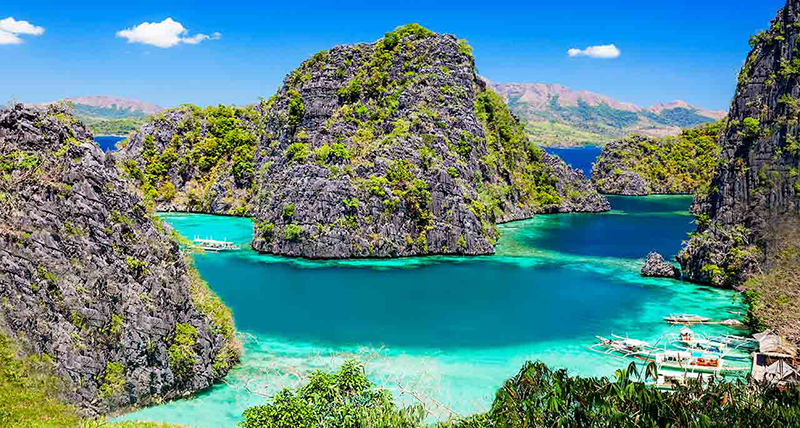 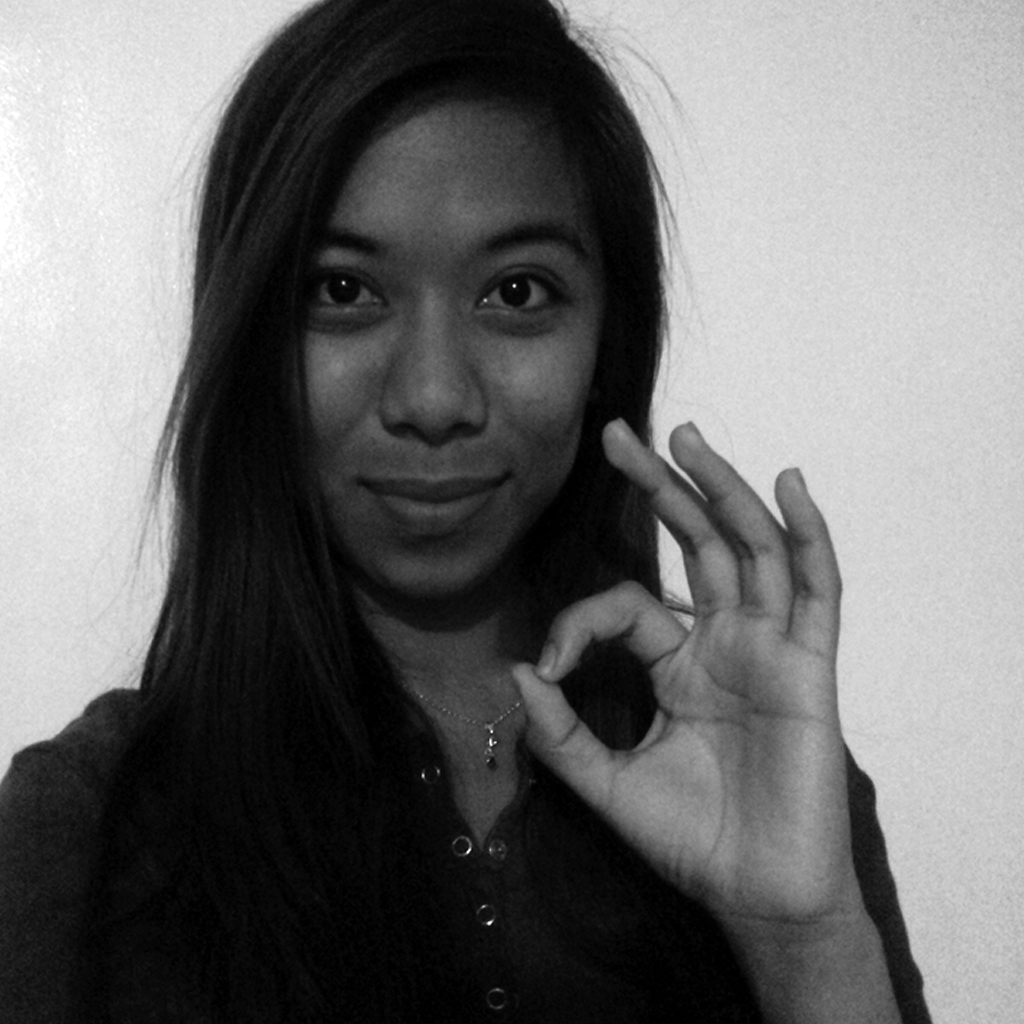 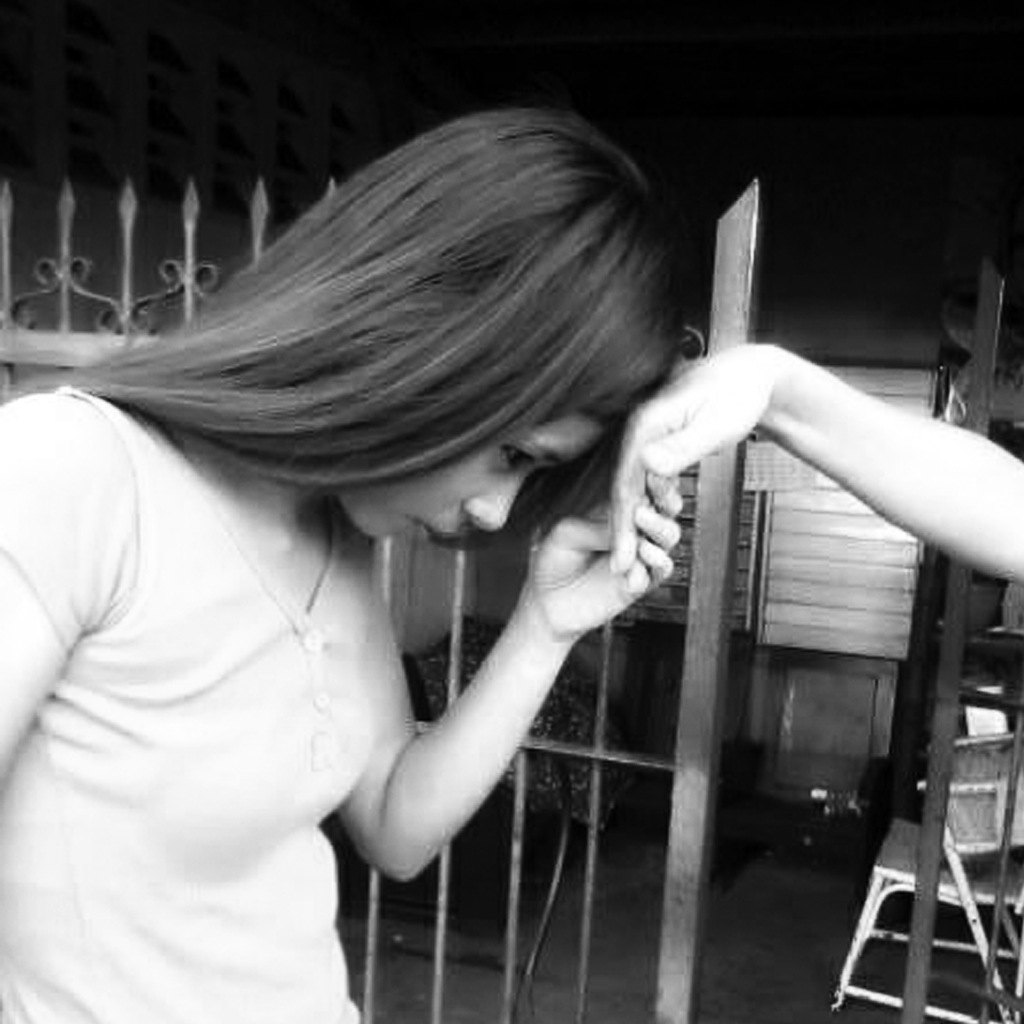