Starting with a rich history during Spanish, Japanese and American Era, who greatly influenced the country’s culture and perspective. The Filipinos is a mix of all habits and characteristics from its colonizer; religious like spanish people, nature loving like japanese, and appreciative of the western culture like the americans. Nowadays, filipinos are competetively working and living abroad, i guess everywhere you go there is always a filipino living in the community.

When we talk about Pageantry, Filipino women „Filipina“ is always someone to watch out for in the universe of beauty pageants, they are most of the time one of the judges‘ favorites, and just few years ago a filipina won the crown as Ms. Universe. In the world of artistry and music, filipino singers are also making a name not just in Asia but also in other continents, maybe for the reason that singing is one of the favorite hobbys of every filipino; they sing while they cook, during at work, or just during some free time they do „karaoke“.

Filipino Delicacies is something that always get the heart of its tourists. Mainly with rice, like the other asian countries, but there is something to ist dishes that made it unique unlike the others. I myself couldn’t explain what that special ingredient is, since we are using globally known products too. If i may say, maybe it is the pure joy and love the filipinos give while cooking dishes for their visitors and to the tourists. Once you get a taste of it, the taste will always leave a special mark on your memory, and maybe, just maybe you will smile when you think of that food you had in the Philippines.

I know that Philippines is now one of the top destinations not just for asians but internationally. The beaches are indeed world-class, beauty untouched, and one could really say „it is worth every peso!“ but i would say, the trip would be unforgettable not just because of the natural beauty of country but mainly because of the experience with the filipino people. The joy they show on their faces even on the midst of problems.

I do believe it is better to tell a story than to turn pages of a book, so pack that bag and experience the filipino warm welcome! 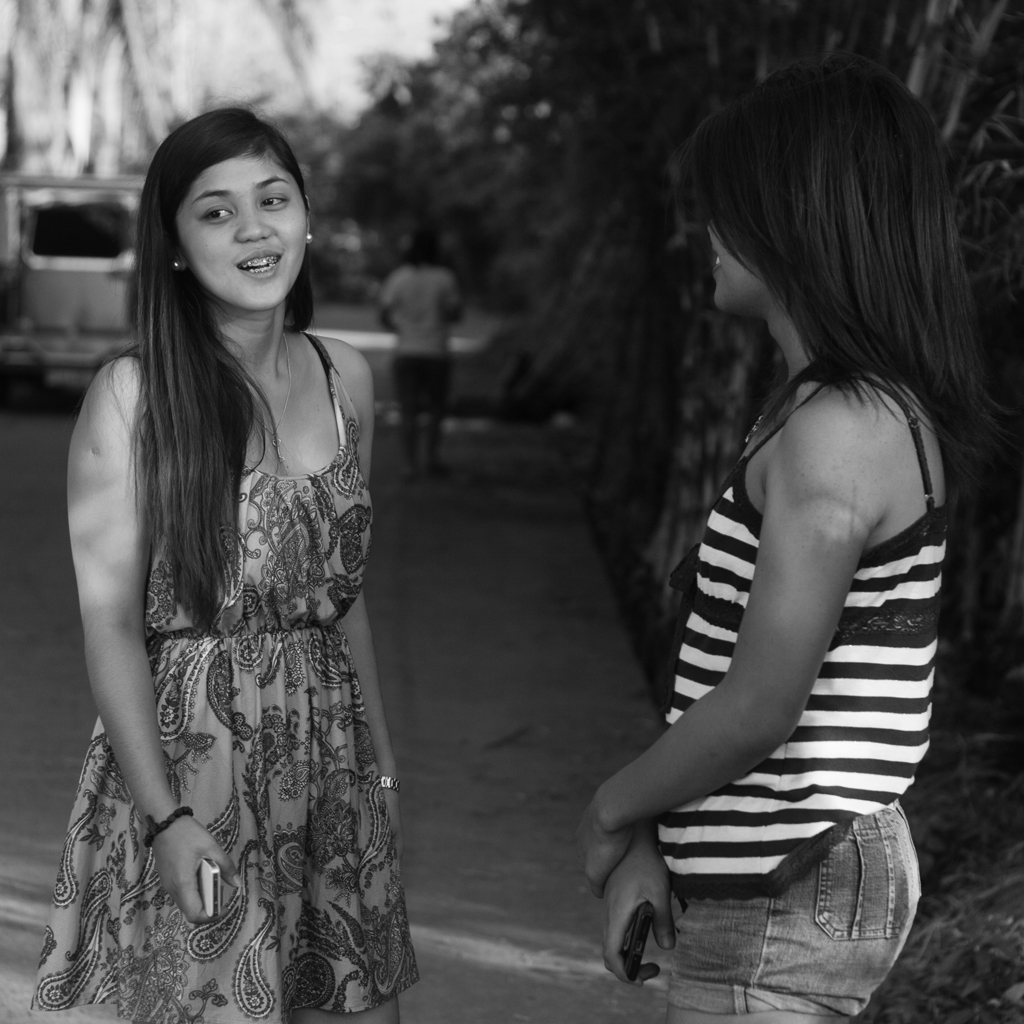 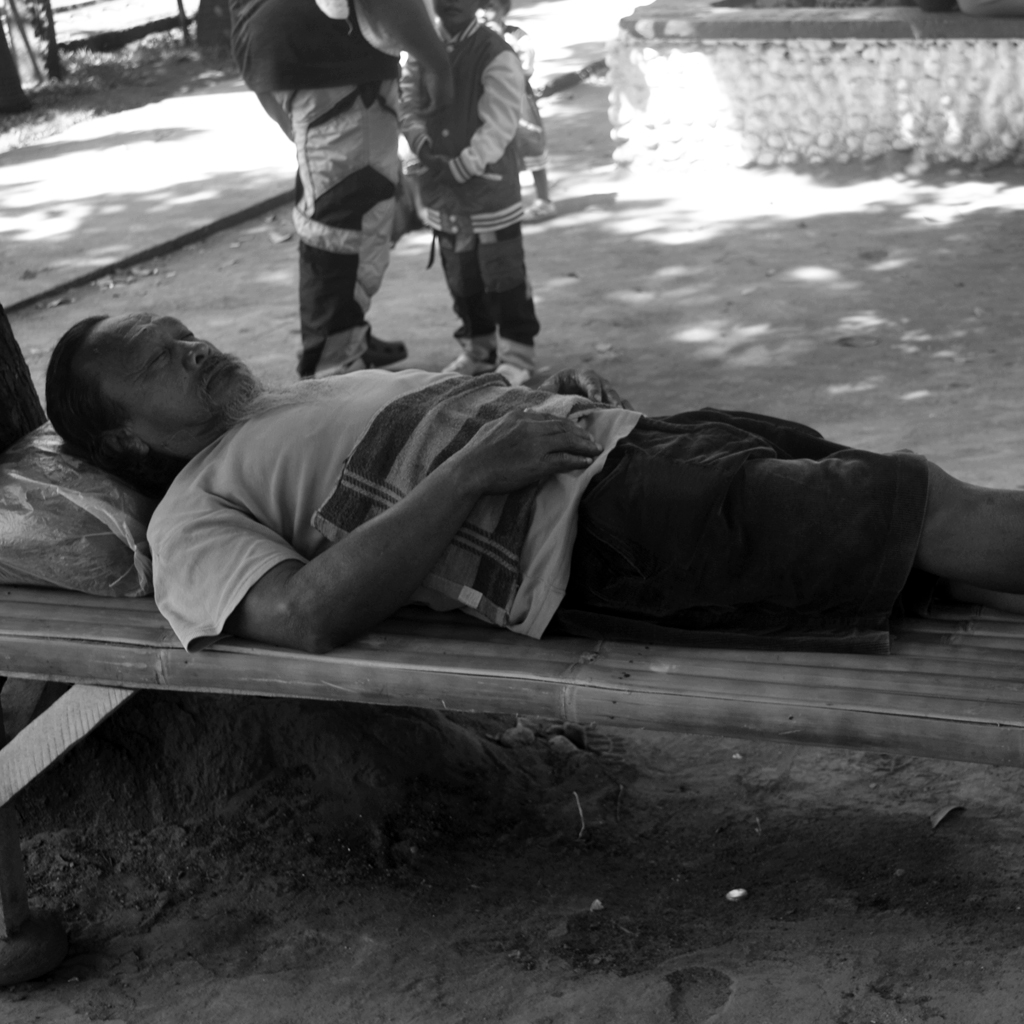 Why the Tagline “It’s More Fun in the Philippines?”