Opposite Lives: A Philippine Geography

An American first name with a Spanish surname from the Malayan race. Speaks a local dialect at home but learns the National language at school. Watch English movies at the cinema and listens to Korean pop music. If diversity has a name, its middle name would be The Philippines. A nation made up of 7,100 islands and 175 languages spoken, and more than 100 million happy people frolicking around the urban jungle of the North and laying low on the beaches down south.

Understanding the psyche of people in The Philippines

If one wishes to understand the psyche of a Filipino, the first information to be asked is from which island or province he/she comes from. Though, most of us are describe as the nicest in the world but truth be told, an inner turmoil is brewing among the islanders ever since President Rodrigo R. Duterte won the May Presidential elections last year. He has become a polarizing figure that delineates prejudice and elitism that has been existing for centuries but was only courageously discussed under his presidency.

The different regions in The Philippines

To illustrate this divide, let me take you on a tour throughout the archipelago in case you wind up in our part of South East Asia. The people in the Northern Part of the Philippines is the island of Luzon and they are mostly inhabited by Tagalog(s). Now, Tagalog is not only a name of a group of people but also what our National language is called. Imagine how the People from the rest of the islands felt when their geographical location did not make the cut. The people in Luzon are mostly adherents to the Roman Catholic faith.

In almost all the provinces in the south are splattering of Indigenous People or natives with variant culture still adhering to ancestor worships and worships of the spirits of nature, such as the Manobos in Agusan del Sur and del Norte, the Bagobos in Davao provinces, the Maguindanaos in Cotabato provinces, the Subanuns in the Zamboanga provinces.

The center of government in the Philippines is in the North. The Malacanang Palace which is the Office of the President is in the heart of Manila City. The House of Representatives, both Senate and Congress are in Luzon, located in Quezon City which was a capital City of the Philippines. Makati City which is the business center of the Philippines is in the North too. These cities are conglomerated into what is called as Metro-Manila, to include Pasay City, Pasig City, Bonifacio Global City located in Taguig, Rizal province, a newly developed industrial city where rising building towers, condominiums, business hubs are located. In short, economic development are all located in Metro Manila, in the Northern island of Luzon.

Many provinces in the south are classified by very low economic indices. The provinces in Caraga Region are classified as below the poverty national level. It is a region with much resources, minerals like gold ore, silver, iron, manganese are being mined in these areas by rich mining companies with financiers from abroad and managed by Filipino dummies. But the trickling effect of these industries are not felt by the people, causing the rise of leftist groups called the New People’s Army (NPA), an insurgent group that calls for reform but since they are not heard by the political power in the north resorts to armed rebellion, with clashes with the military every now and then.

Most of the budget of the provinces in the south are brought to the north for decision by governance what projects to prioritize and very little or none at all goes back to the south because the development is focused much in the north.

There is therefore a need to exercise balance in the handling of financial budget, by allowing the south to manage their own funds and the challenge to change from a centrist government run from Manila to a federated government to allow regional development is the cry of the times.

Thus, under the Duterte administration the south is being given a chance to rise from the ashes and stake its claim as the land of promise. 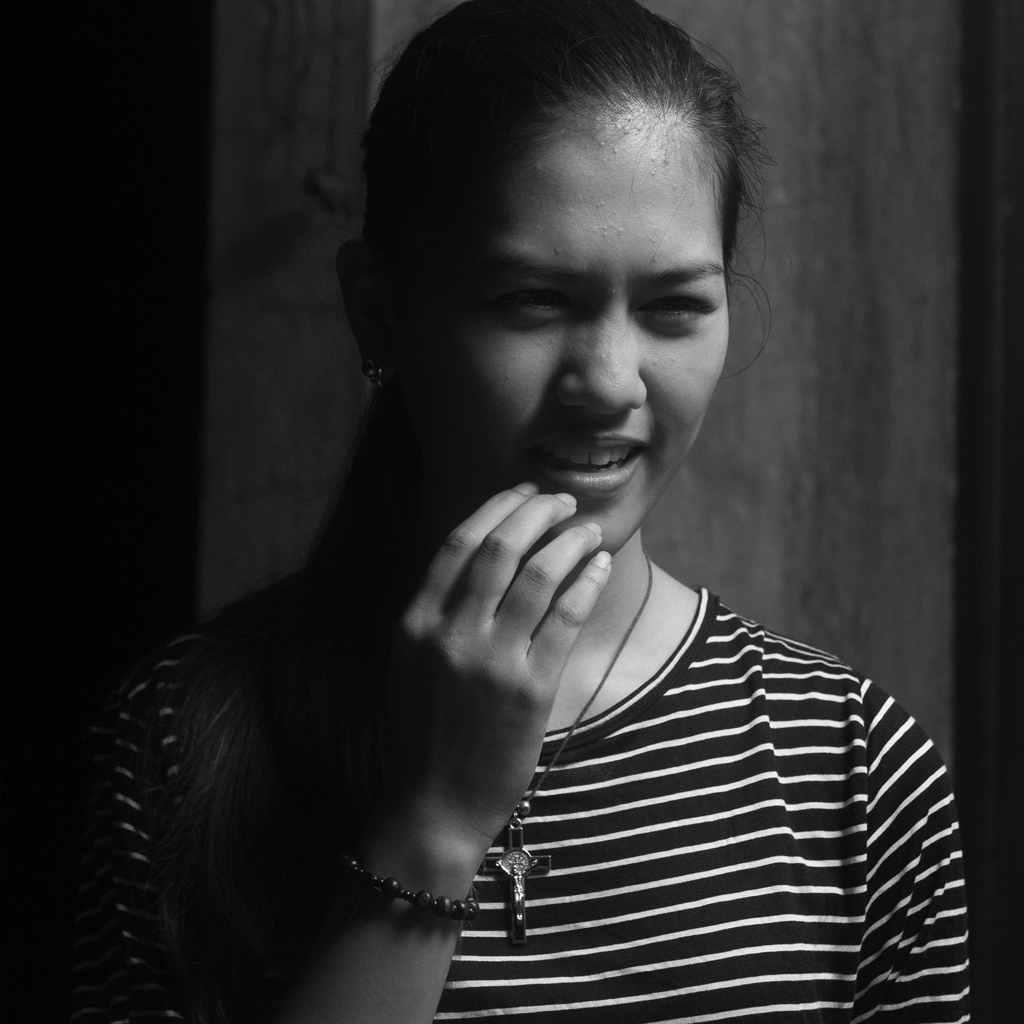 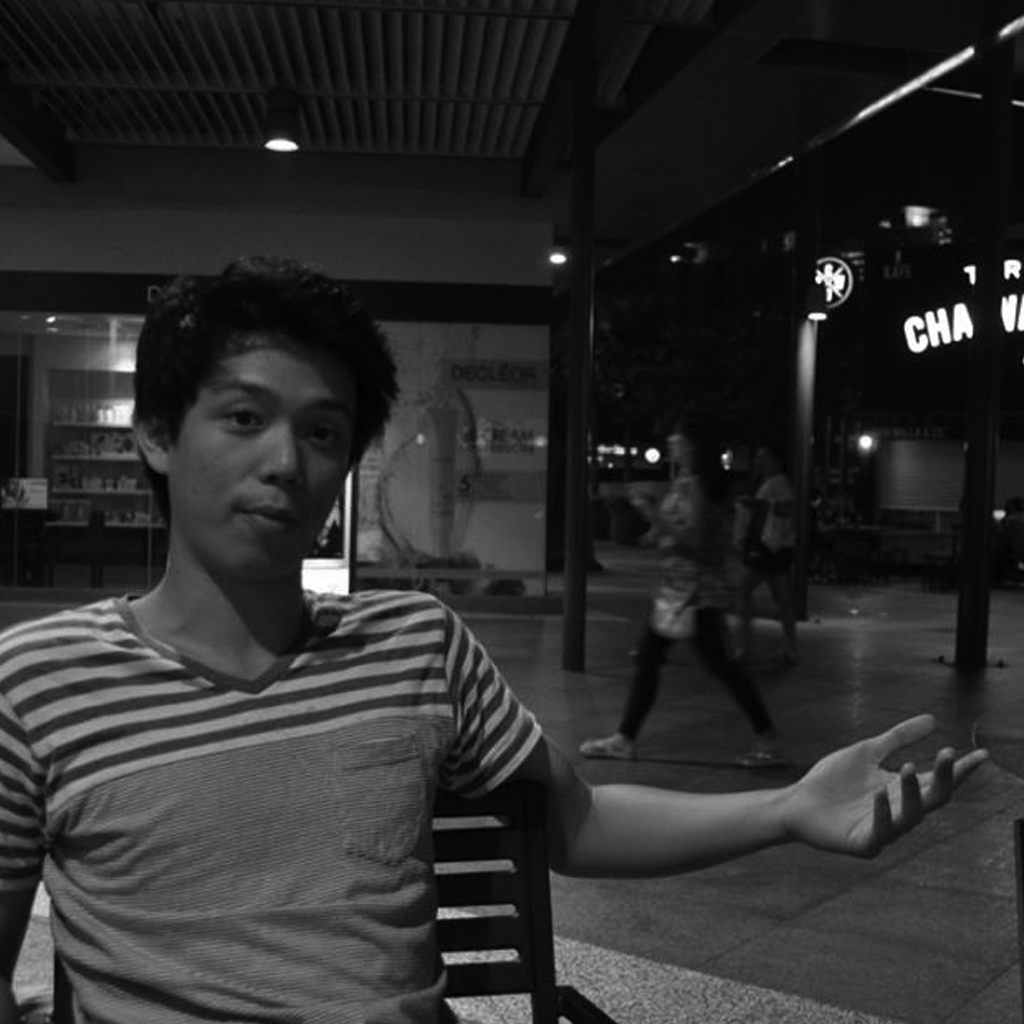 What to talk about? 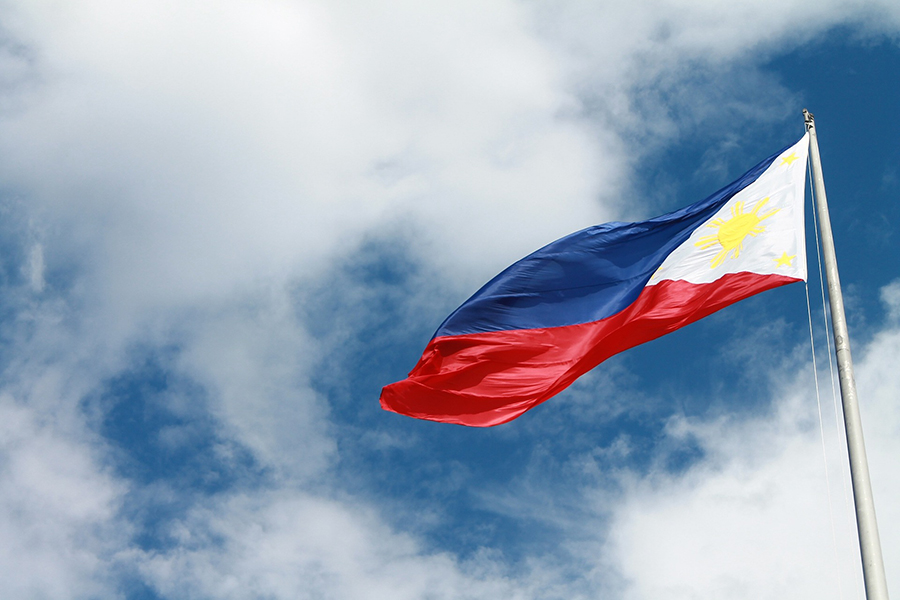