The beauty of Sri Lankan culture

The word ‘Sri Lanka’ simply make us admire their generosity. It’s indisputable that Sri Lankans have the best way of treating others also they have the artistic lifestyles which impress others. Culture, traditions, and values are never considered less in Sri Lanka it’s always at the top of every Sri Lankans heart so we have a lot to learn about them. We will reveal the beauty of Sri Lankan tradition which includes different kinds of dances, traditional attire, ceremonies and traditional medicines. Let us have a look at the article to learn further.

The dances that capture everyone’s eyes

Actually, it’s obvious that Sri Lanka is special for dancing since Sri Lankans have the higher values for artistic lifestyles. In fact, dance is followed as the main subject by the students in most of the Buddhism schools where students are being requested to follow it since it’s one of the traditions of Buddhist in Sri Lanka. There are three main types of traditional dance in Sri Lanka they are such as Kandyan, low country, and Sabaragamuwa dance. Apart from these three main types of dance, there is another type of dance which is performed when harvesting or in festivals i.e. folk dance.

Their tradition is showed in their attire as well

Lankans are born to be traditional of course, they are not any less when it comes to being modernized but they never give less attention to their tradition. You would be amazed to know that they show their tradition from their attire as well so let us check it out.

There are many ceremonies held in Sri Lanka as the country consists of several religions such as Buddhists, Muslims, Hindus and some other religions. As Buddhists are highly populated in Sri Lanka we will describe two main ceremonies which are held by them. 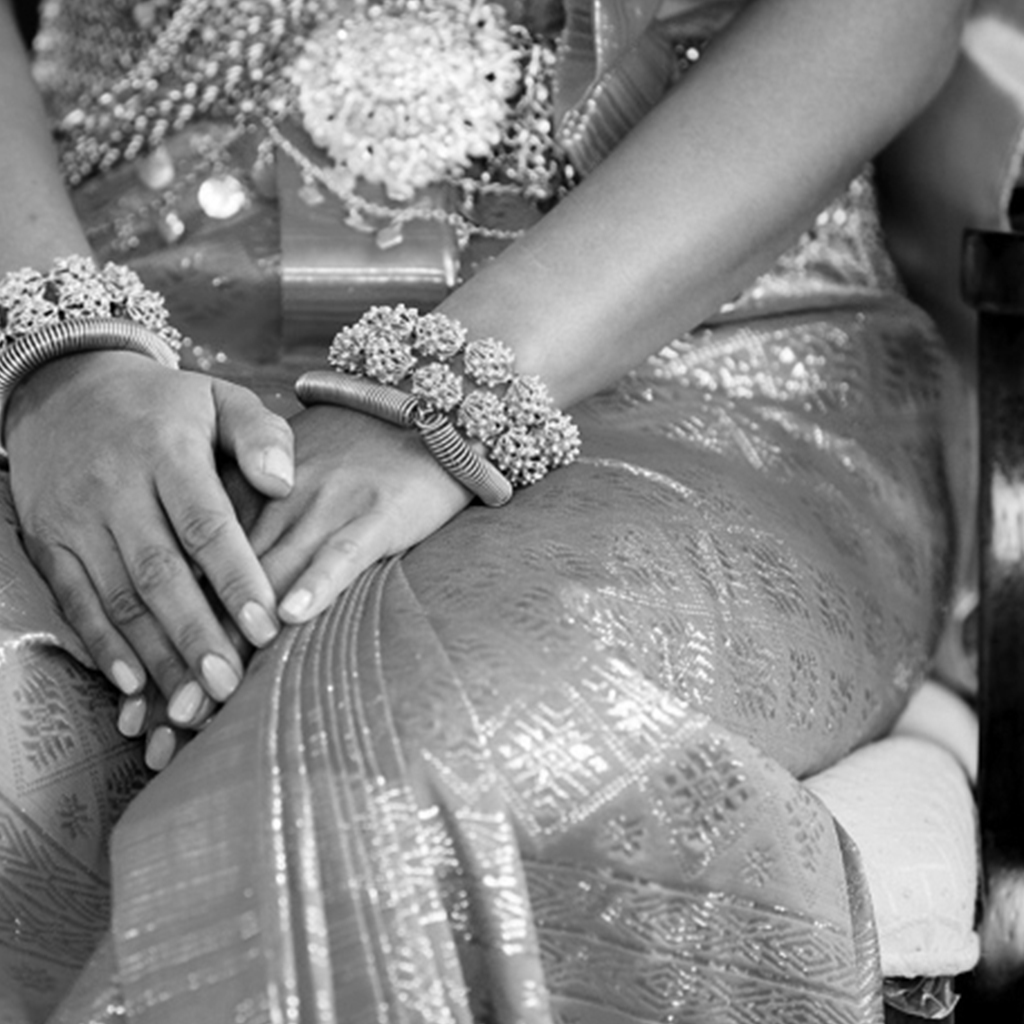 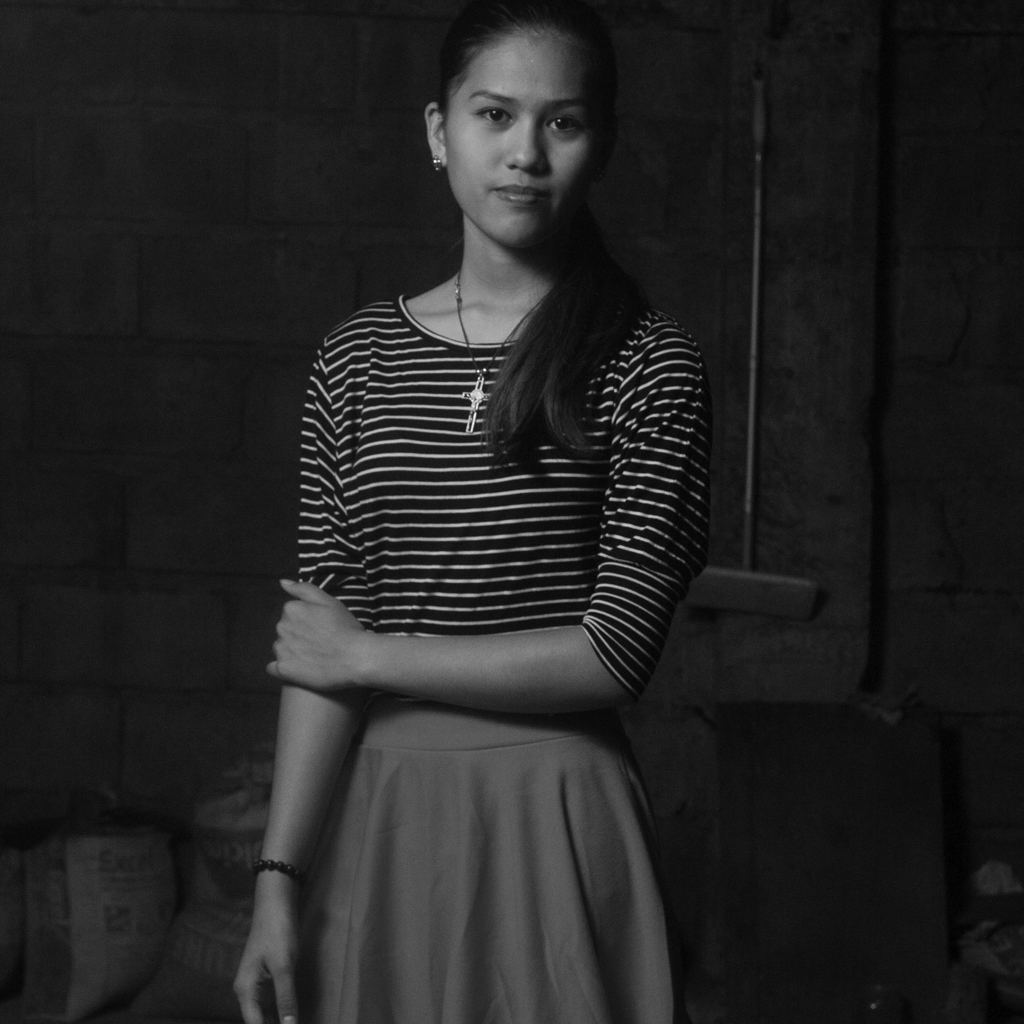 Wear Modestly in the Philippines 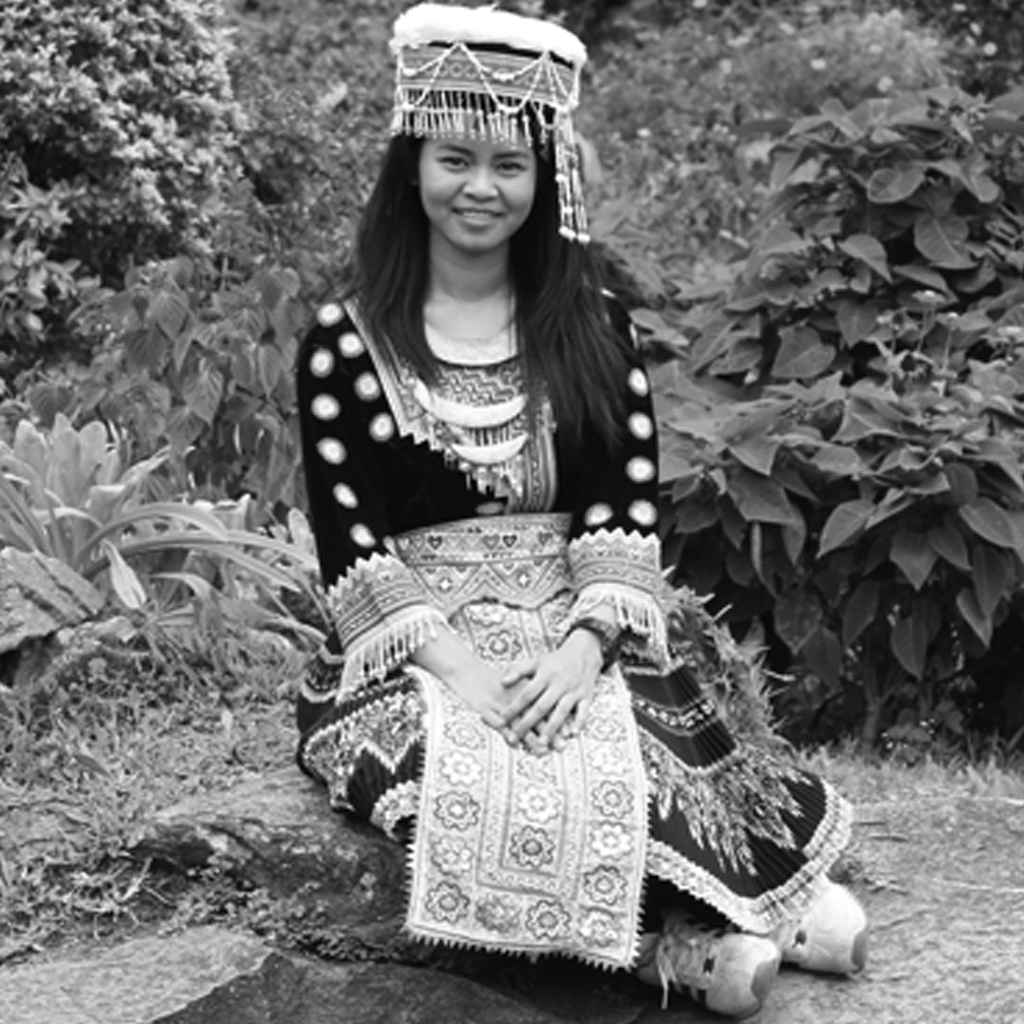