Wear Modestly in the Philippines

Philippines is a democratic country where people can be free to decide for themselves as long as they are not stepping on others’ rights but it doesn’t mean that they really can all the time. There are still rules to be followed because their freedom, though won’t literally touch other’s rights, can bother other people in some ways.

This is what people from other ‘open’ countries should understand and abide when they are in the Philippines. People have to dress as modest as the Filipinos. They also have to wear clothes based on the event of the place they will be going. When one says business attire, he really means strict business attire and those which will allow assets which are supposed to be hidden to be shown are not allowed.

Except for the main cities in the country, it’s appreciated more if one will be in one-piece swim suit or wet suits than sexy two-piece swim suits when going to the resorts. Filipino are not used in swimming in public places naked.

Wearing modest clothes inside the church (wearing sleeveless shirts or slippers is frowned upon) is a very important manner in the Philippines. This is not only with going to church but also when attenting weddings, ceremonies and going to goverment buildings.

Back in the old days, the Filipino woman used fans to create some modesty by hiding behind them. Currently this still can be seen sometimes in smaller cities. 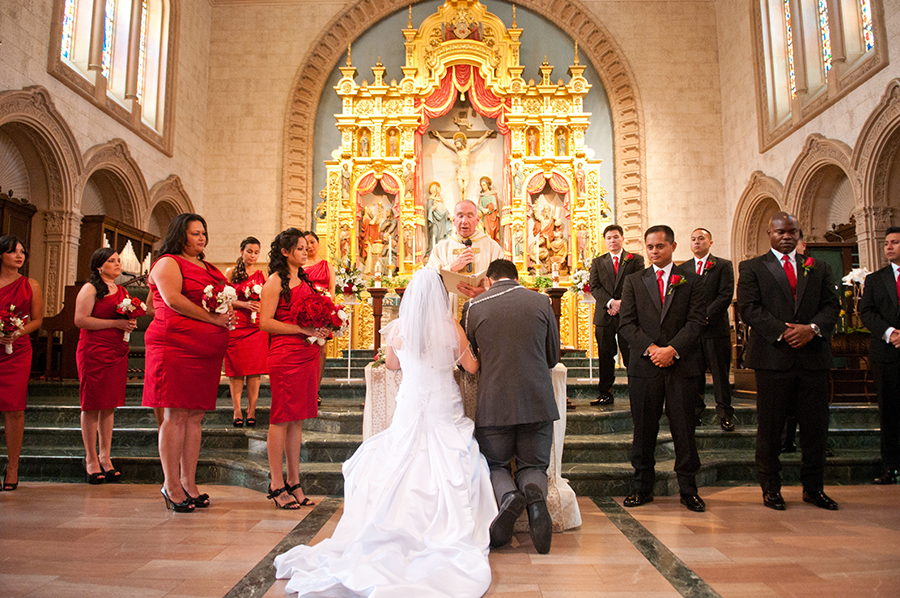 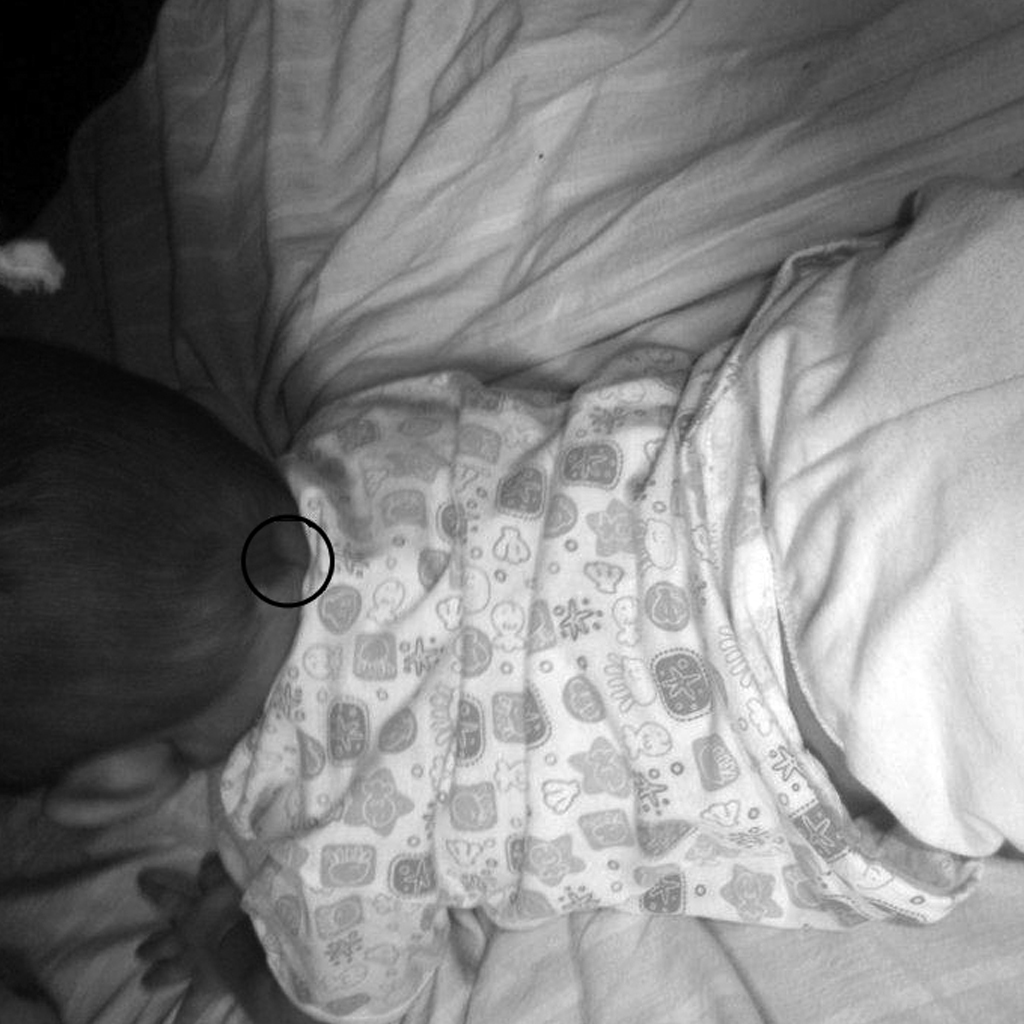 Know when you get a boy 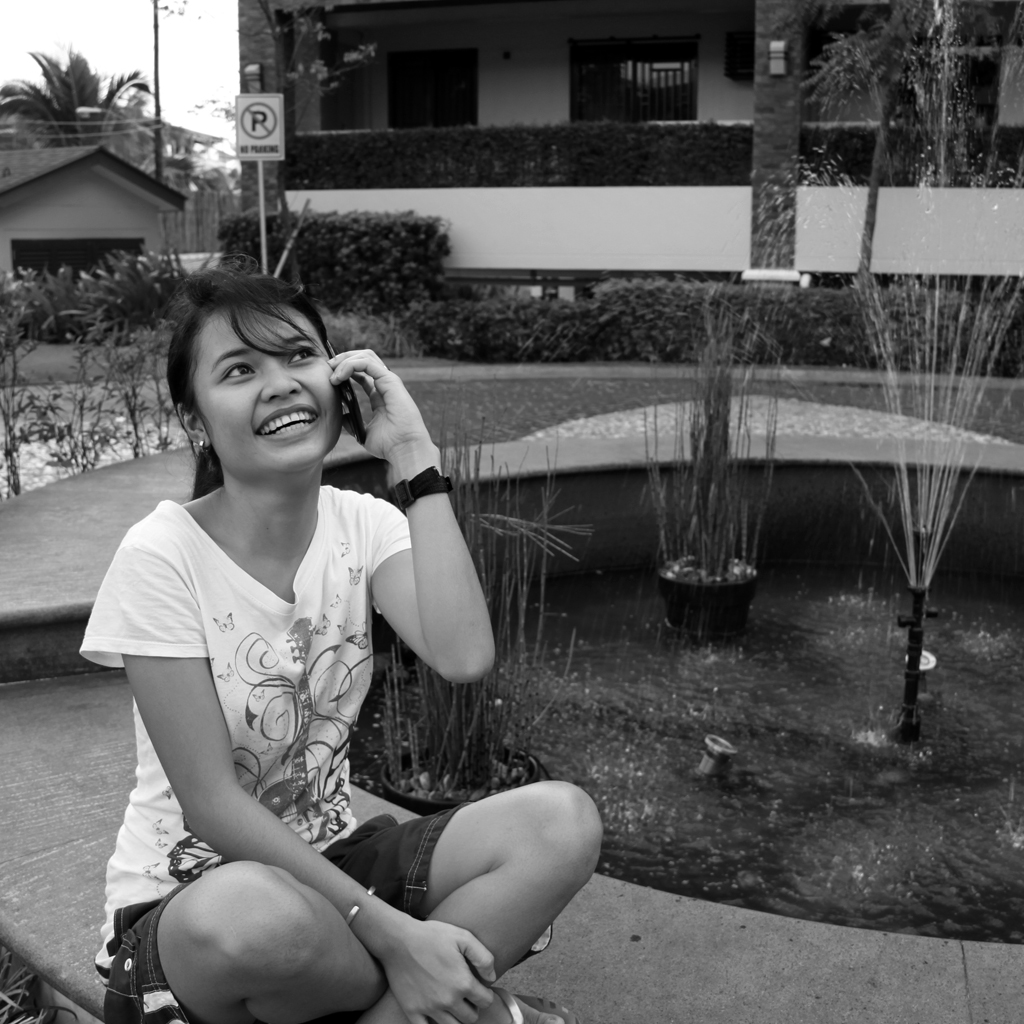