On Building and Doing Business

Micro, small and medium enterprises (MSMEs) comprise the majority of the business industry in The Philippines. They are said to be the major contributors to the country’s economic development. The forms of business that compose the Philippine industry contribute to shaping the business culture that Filipinos have. Most of the businesses in the country are family owned. As influenced by the Chinese culture, Filipinos look at their established business as a legacy that they will pass on to their family from generation to generation. MSMEs, because of their size, are often managed and headed by family members who hold the executive positions and managerial roles. This is because they feel a sense of personal ownership to the business that they have established. Aside from gaining profit, businesses are seen as their source of security that will sustain their family in years or generation to come.

In Filipino culture, good rapport or relationship must be established first before building a business partnership. It is a usual scene among micro to medium enterprises to have the owner of two businesses meet together whether in a corporate event or social gathering. Often, businessmen would venture into a partnership if they have known the potential business partner personally or was referred by a person that they trust for a long time.

Respect is one important value for the Filipinos. This is manifested in the Filipino language itself. The word “po” is used after a phrase or sentence as word of respect when talking to someone older or with higher authority and when asking for a favor. As such, formal communication within the business set-up is also expected. Co-workers, supervisors, and executives are all addressed with a title as a sign of respect. Common titles that Filipinos usually use in the workplace are Sir, Ma’am, Ms. and Kuya/Ate (Tagalog word for “older brother/sister”). These words are being used to their co-employees across the board, may it be outside the workplace or doing an activity that is not company related.

As influenced by different countries, Filipinos have adapted different celebrations which they religiously observed yearly. The Philippines have 30 holidays in a year and most of them are regular and non-working holidays. The joyous nature of Filipinos is extended in business culture as well. Holidays and festivities served as an opportunity for employees to spend time with their families. As such, most of the Filipinos do not report to work on these days except for businesses that require operating despite the holiday. Special occasions like Christmas, birthdays, promotion and even retirement are celebrated in companies. These celebrations do not only apply to high executives but as well to regular employees. For Filipinos, celebration means preparing special food and eating together, this has also been the form of relationship building within organizations. 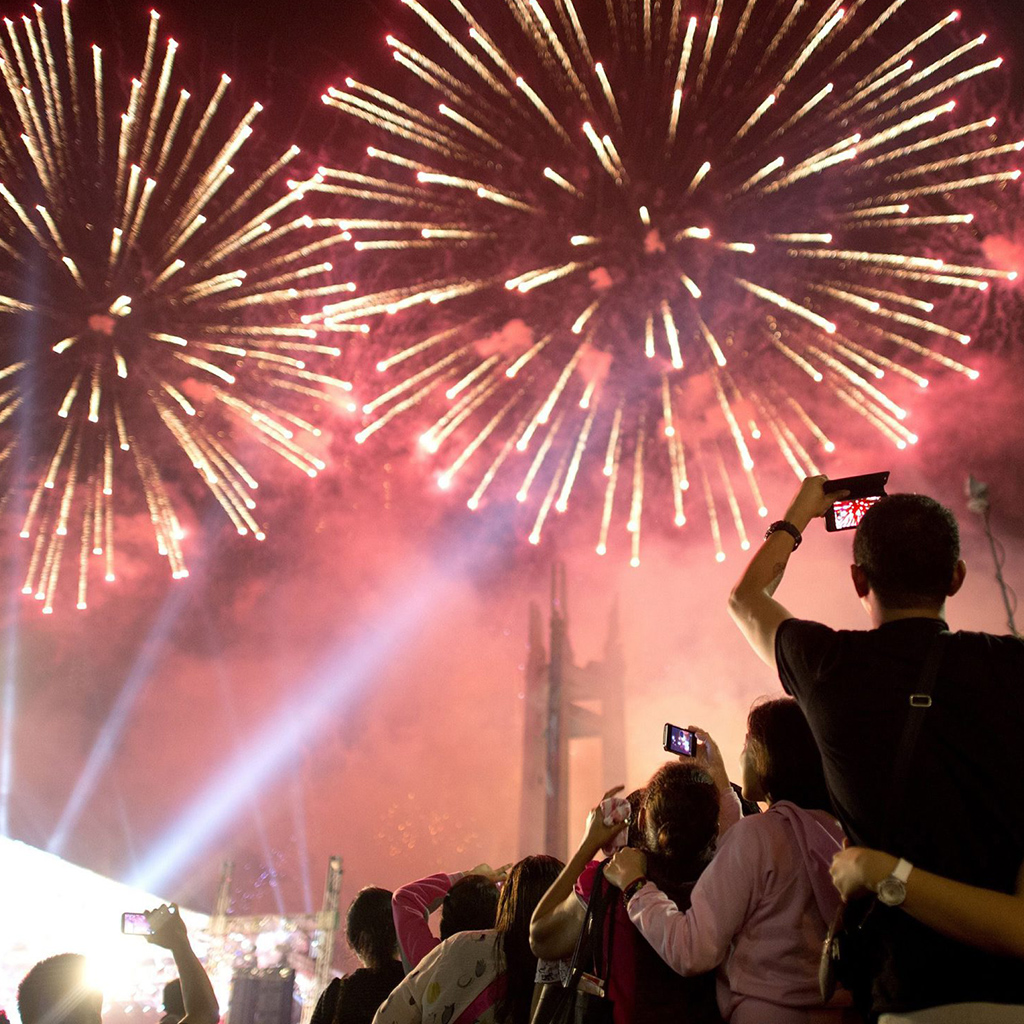 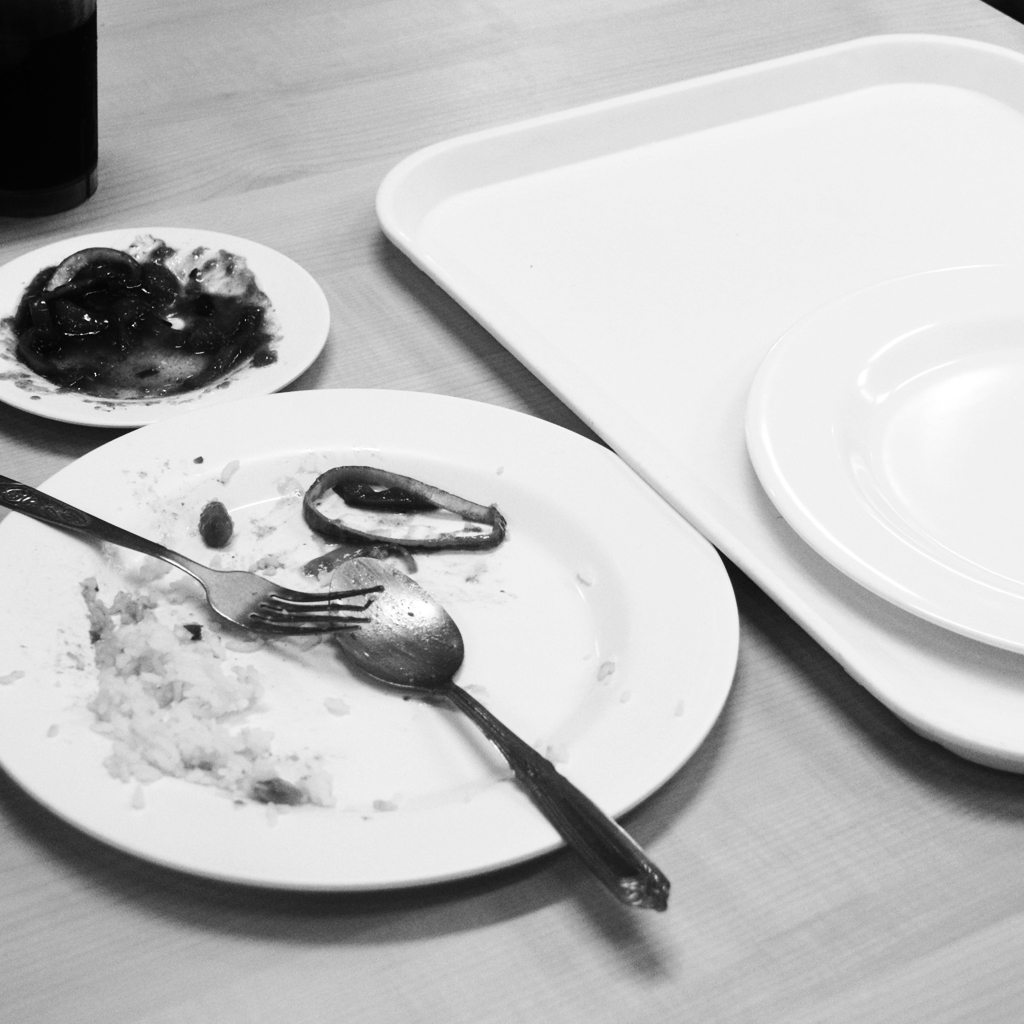 No need to clear all 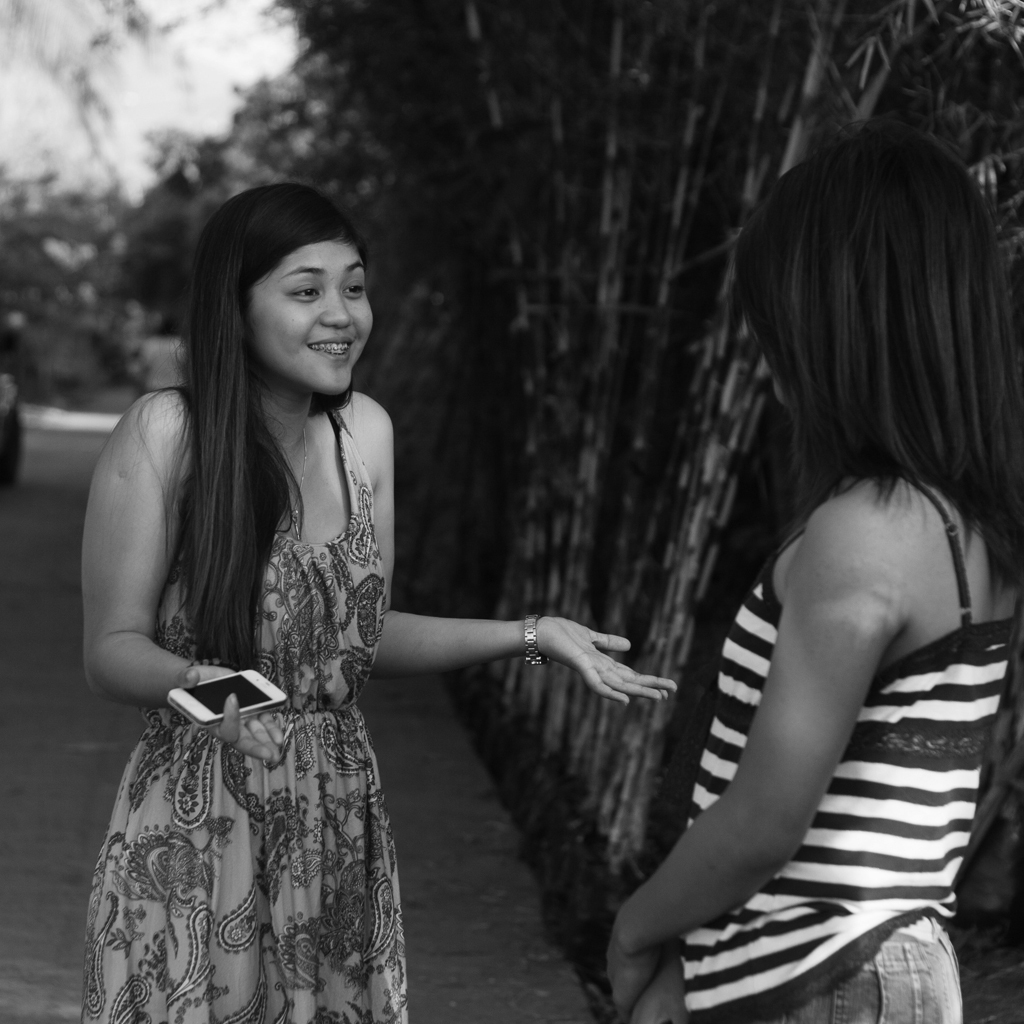 China and the Cultural Shock for Western Countries

Travel in China as a foreigner