There are many ways to discover a country, and watching its classic movies is one. Here are 10 classic movies to help you understand Vietnam culture better. In fact, if you plan to travel to Vietnam, it’s one of the best ways to prepare for your trip and enjoy it to the fullest!

Đêm hội Long Trì (A night of Long Tri Festival) is one of the rare portrayals of Vietnam under the monarchy in the 18th century. First released in 1989, the film has become a classic ever since. If you’re a fan of period dramas, or curious about Vietnam’s fascinating past, then this movie is for you. Despite focusing on the royal life, the film managed to unveil how Vietnamese lived three centuries ago. The music, costumes, and setting all contribute to making you feel like living in a strange, bygone era. After all, to understand the presence, you’ve to study the past!

A starving old man selling his beloved dog, a self-destructive guy cast aside by society, and more in Vietnam circa 1945. The Vu Dai village and its villagers are fictional, but the agony is real. All are tortured and oppressed by both the colonized government and the dying monarchy. Some critics claimed the movie a dark comedy for its comedic moments. Others say it’s a tragedy about the messy and rotten society at that time. No matter what, it is a must-see. You will laugh and cry (a lot) while watching. That sounds promising right?!

The winner of ‘93 Oscars Best Foreign Film, Indochine is another epic song about Vietnam. The story runs from the colony in the 30s until after the liberation in the 50s. Despite the tragic plot, Indochine is a true ‘feast’ of Vietnam’s beauty. The country under director Régis Wargnier’s eyes is green fields, pristine Halong bay, enchanting Hue, and of course, romance.

Set in the 50s Saigon, the movie feels like an aria praising Vietnam’s beauty, even though Tran Anh Hung (director) shot it in France. Each frame gorgeously captures the Vietnam essence in vibrant colors. The film’s slow pace helps you understand what the characters want to say without much dialogue. Another plus is the authentically Vietnam music. All factors combined, this film can easily belong to the ‘Art house’ genre. Until this day, the movie remains the only Vietnamese film nominated for Best Foreign Language Film (at Oscar 1993).

Set in Saigon (Ho Chi Minh City) in the late 60s, the movie is essentially a story about growing up. But it is also a fashion feast for your eyes! The symbolic dress Ao dai in this film bloomed in all its glory. Colors, shapes, and beauty are woven well into a fairy tale. And Saigon appeared beautifully in the film as well. If fashion is not enough to lure you in, how about some time travel? That’s enough of a spoiler alert!

The film production began in ‘73 summer, six months after the ‘Christmas Bombing’ in Hanoi. Hence, the storyline followed a young girl finding her family in the bombing ruins. The film is a tribute to the city’s loss and recovery, to say the least. But what’s more special is that it went beyond a war theme. According to director Nguyen Hai Ninh: “We made a war movie with this tremendous longing for peace. The story isn’t about winning – losing, it is about the love and care Hanoi people had for each other during a horrifying time. That’s the power to overcome all.”

If you wish to learn more about the life and death concept in northern Vietnam, this film is for you. The story is about a woman’s wait for her never-to-return husband, and how the village treated her in the meantime. But the movie’s success is about taking a very cultural topic to the silver screen: the encounter between the living and the dead(spoiler alert!). The spiritual world in Vietnamese culture is ever fascinating and this film has successfully showcased it. Apart from that, the serene beauty of Vietnam’s countryside also captivates many viewers.

This is one of the three films of director Tran Anh Hung about Vietnam. In the Vertical Ray of the Sun, Mr.Hung once again proved his capability of preserving Vietnam’s beauty sensually and elegantly. On one side, it is a story about three sisters coming together for their mother’s death anniversary and finding out the secrets behind a quiet life. On the other side, the film is sensational cinematography. Imagine when watching the movie, each frame feels like a painting coming alive with lively sound and vivid colors. If you have seen the Scent of Green Papaya, you will fall in love with the aesthetic of this film.

Story of Pao is a rare production about Hmong people in Northern Vietnam. The story follows a girl’s love story and her quest to find happiness. Simply told at a rather slow pace, the film was a hit in showcasing an emotional slice of Vietnam’s ethnic culture. Also, it is quite satisfying to marvel at majestic mountain ranges and romantic valleys as the film’s background.

Author Nguyen Nhat Anh is one of the most sought-after authors in Vietnam for his long and short novels about childhood. This film, an adaptation of the same name short novel, was a box office success upon release. See this film and you’ll discover how Vietnamese kids have fun before the age of smartphones! See this film and you instantly want to pack your bags and come to visit Vietnam.

Hi there, I'm a passionate writer about all things culture, travel, culinary, and more! When not deep in writing, I enjoy a long walk by the beach and contemplating what to write next :D 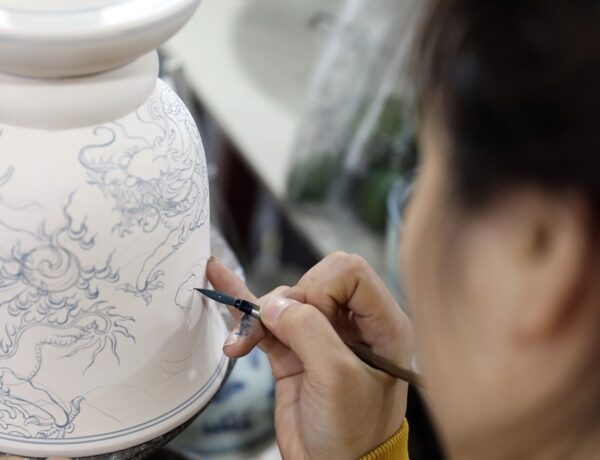 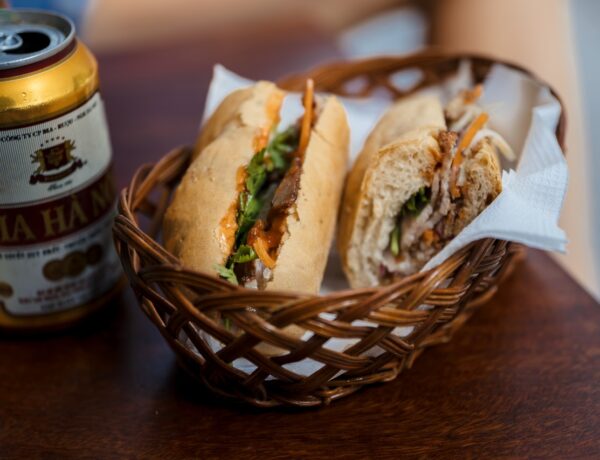 A Comprehensive Guide to the Modern Vietnamese Wedding