For many Filipinos, marriage is a sacred custom that needs to be taken seriously. In fact, during the olden times, families are involved in the decision whether the couple must pursue marriage or not. Most Filipinos are Catholics; therefore, divorce is an unlikely option if the marriage fails.

The Filipinos have two pre-marriage traditions that were observed even during the Spanish times. These are the “paninilbihan” and “pamamanhikan.” Filipino women usually do not like to be rushed into getting into marriage and these two traditions help in prolonging the courtship and engagement period.

This is a form of a courtship of a suitor to a woman and her entire family. The suitor would do household chores like fetching water, chopping firewood, harvesting crops, and etc. In this way, he can show his sincerity towards the woman that will eventually lead to a romantic relationship. The family will also have a chance to get to know the man better.

If the man and woman finally come up to the decision to pursue marriage, it’s the time for the woman to do paninilbihan to the man’s family. She will show that she can be a worthy wife by cleaning the house, cooking, washing clothes, and etc.

Pamamanhikan (The Meeting of Two Families)

The meeting of the couple’s two families is a treasured tradition that avoids the feeling of awkwardness during the actual wedding day. It creates an initial bond for both families as Filipinos believe that marriage is also a union of two families, not just the couple.

On this agreed day, the would-be groom’s family will go to the bride-to-be’s house to formally ask the blessing of her parents to marry their son. This meeting can be as grand like a fiesta celebration complete with food and fanfare but it can also be private just between the couple and their parents.

The talk during this meeting can range from their expectations of their daughter or son when they get married to the details of the wedding itself. This gives both families a chance to participate or contribute to the wedding expenses.

Others say that these two traditions are slowly dying as some couples nowadays opt to elope or live together first before they decide to get married. But whether they are observed or not, it doesn’t change the importance of the wedding day or the marriage itself. The important thing is the couple will live together peacefully and survive the trials of their married life. 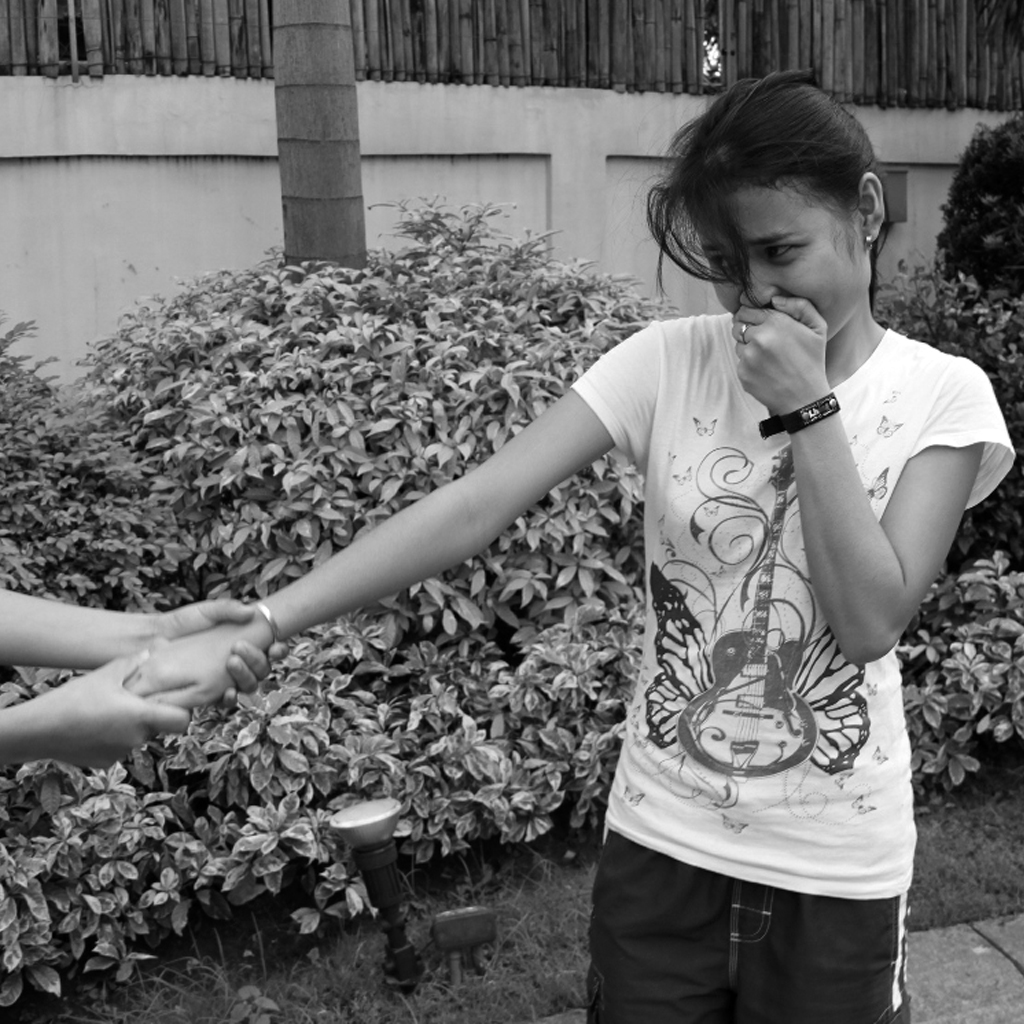 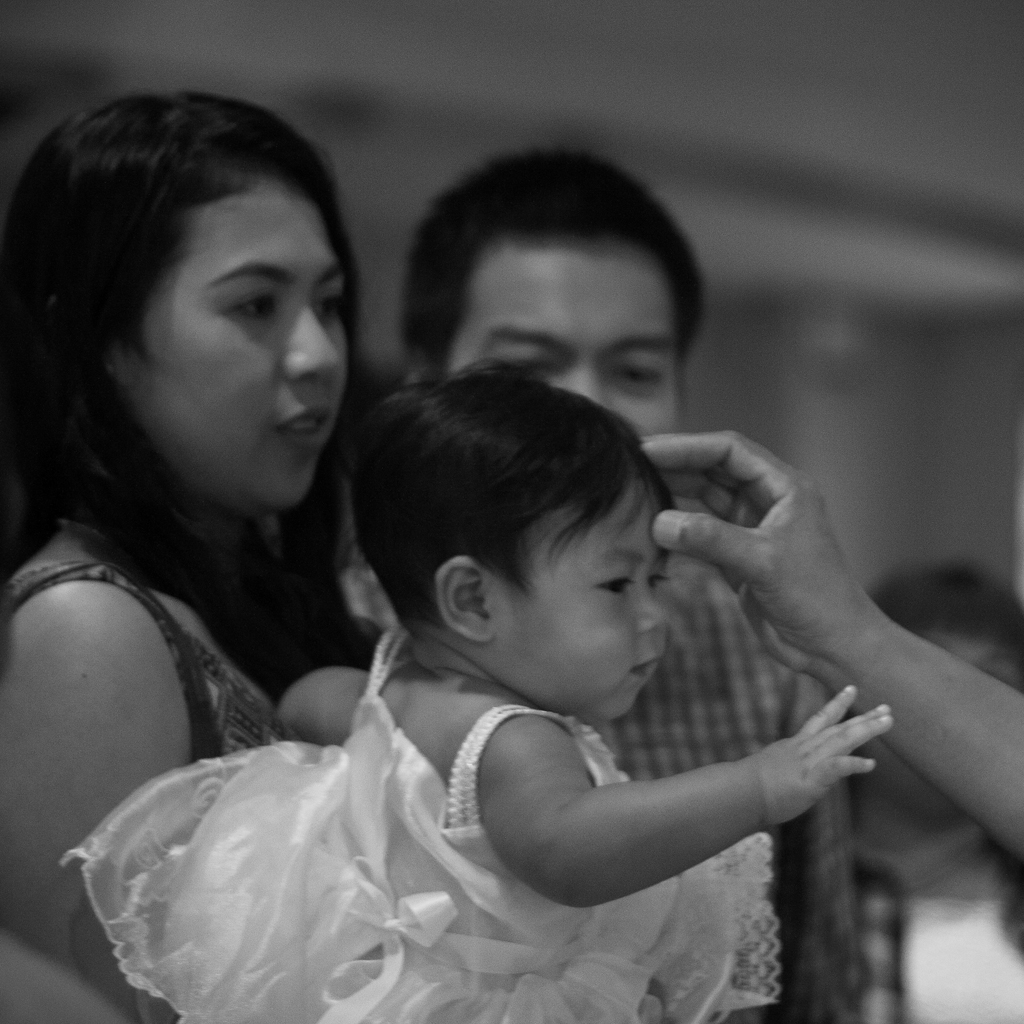 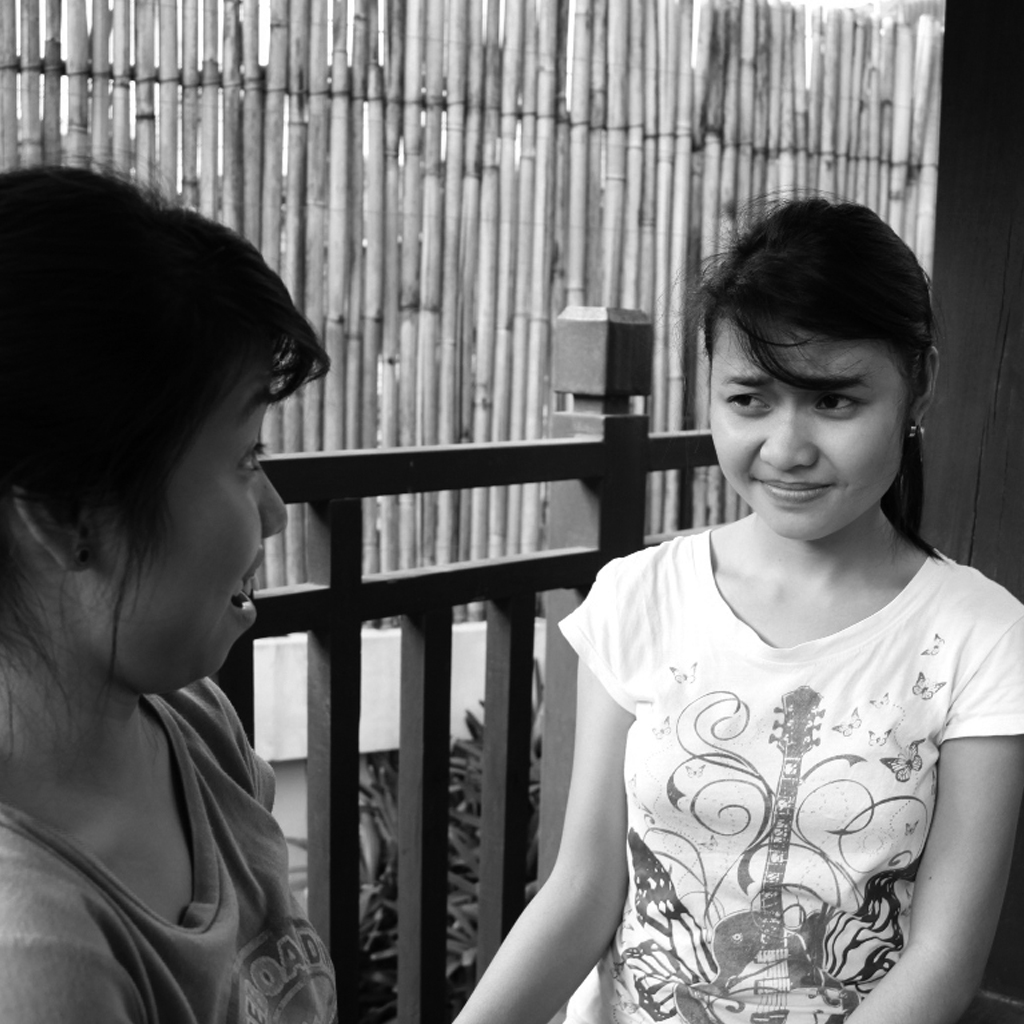