Living in Asia means experiencing the world. The continent itself will give you everything from its four seasons, biodiversity, wonderful people, natural resources and boundless sceneries ranging from the highest of heights to the depths of the seas. The famous tagline that says “in everything you do, there is always an Asian better than you” speaks for itself for so many reasons you must know and here are the things that you need to know on how to live and fully experience ASIA.

Culture Diversity in Each Country

There are funny impressions about Asians most Western people give. One, that all Asians know Karate, two, that all Asians eat rice and All Asians do Karaoke which is partially true but not necessarily for every Asian country you visit such as in the Middle East.

Asia is a huge continent divided by several countries, Kingdoms, Dynasties, and Religion but there will always one thing that binds people from Asia, it’s their resilience, from everything.

Similarities and Differences in Asia

Most Asians are similar in the color of their skin, might come to many shades of tan except Chinese, Korean and Japanese people who have lighter, yellowish skin color. Yet, you may also meet some Asians who have Western or Hispanic looks and culture for it could be the result of the past Western colonization in Asia.

Another similarity you can find in Asian People is their strict implementations of discipline, culture, and tradition. Asians have unique values practiced in family, society, politics, and religion. When you come to Asia, you will see how the people value their churches, monuments, and manners. Asian people are more conservative. Societal standards may differ from each country with various factors such as clothing, use of languages, religious practices, and public etiquette. Asian government and religion have so much contribution on how the people act, speak and live.

There are countless differences when you are to compare Asian people, culture, and etiquette based in every country. One country’s way of expression might offend another country in so many ways though they live in one continent. For example, Japanese people may be very polite and respectful but you will find them slurping when they eat their noodles as their way of showing gratefulness and enjoyment for a hearty meal served to them and slurping in front of other people might be very wrong when you do that in countries like Philippines and Dubai who already adapted the dining etiquette of the Western world to be really refined and quiet.

In Asia, you must know how to practice good manners and proper conduct when it comes to respecting your parents, siblings, most especially the elders. There are several ways you can show respect to them from Japanese’ way of bowing their heads to Indian’s “Namaste” greetings while placing hands together while bowing or the Southern Asian countries’ hand kissing and “bless you” gestures.

Most Asian families practice Patriarchal, fathers are given to earn for their living and most girls would stay home and do babysitting or chores but this is no longer practices in some Asian countries that are influenced by modernization and women empowerment. You may now find women CEOs and military who prove themselves to be stronger than how the society sees them.

We all know that most Asian people most especially Chinese have so much devotion when it comes to business. Most Asian businessmen value their time as much as Westerners do yet not with some other Asian people who were influenced by the Mañana habit of their Spanish ancestors who would always come to work and meetings late.

Common gestures you can use for business meetings as a greeting is either bows or handshakes. It is also important for you to give time for the speaker to talk and speak your mind when the guest or the leader is done talking.

Casual and Business suits are worn when in business meeting yet there will always be exceptions on how important the event is and there would be a must to wear a national costume.

Not all Asians actually eat rice and use chopsticks for these are only practiced mostly in China or Japan. Like in the Middle East, aside from rice, their staple food is bread. Asians respect their food so much, they pray and do worship just before or even after eating.

Asians are well disciplined in having their meals. Some Asian countries can never leave their plates with leftover for that’s considered as an insult to both nature and God’s provisions. Aside from that, Asians eat together at the same time, for food is one of their many ways to bond and share with their loved ones. 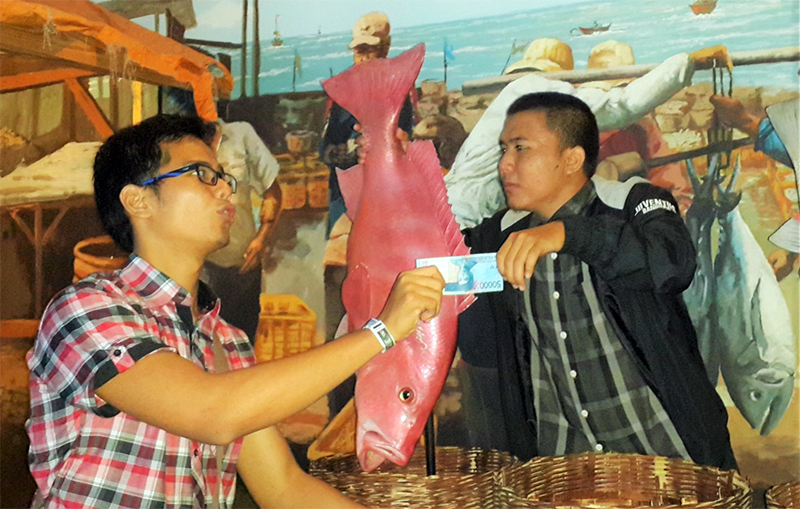 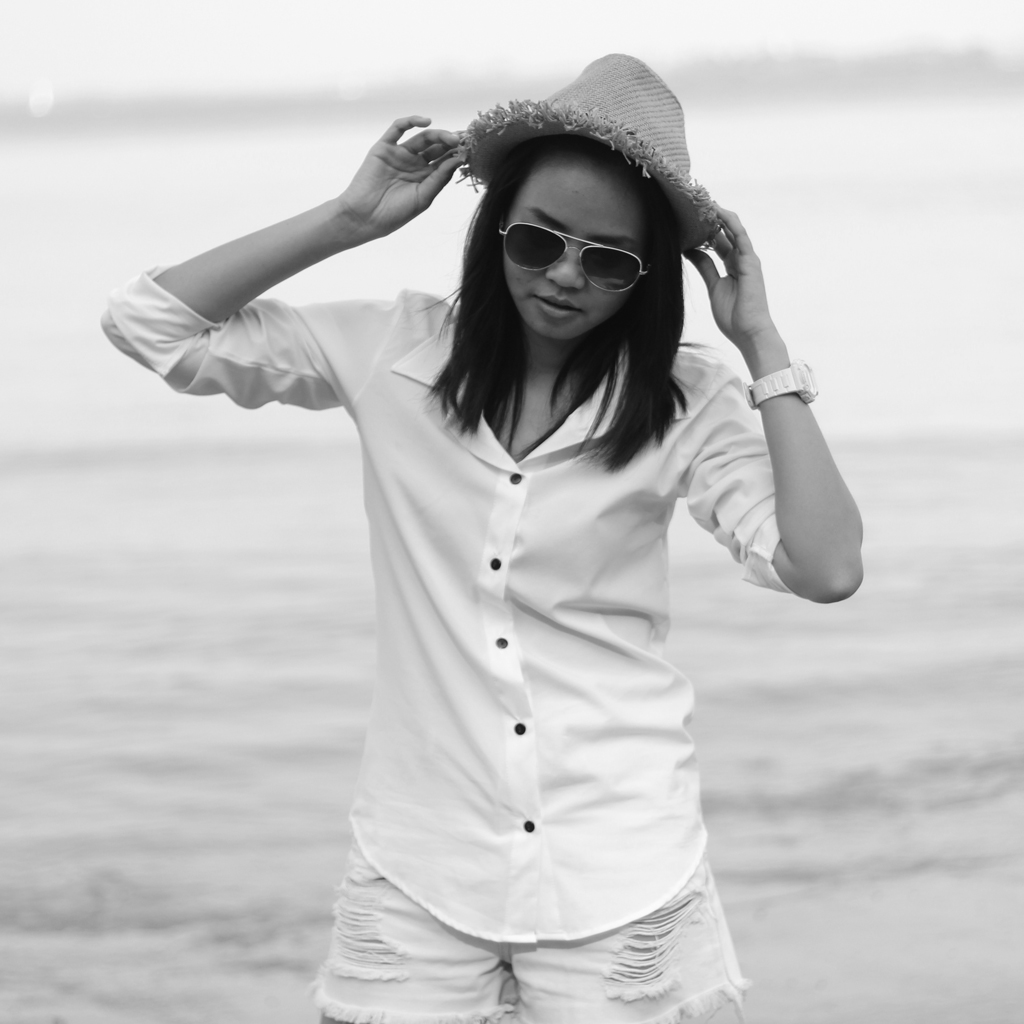 The beaches and weather 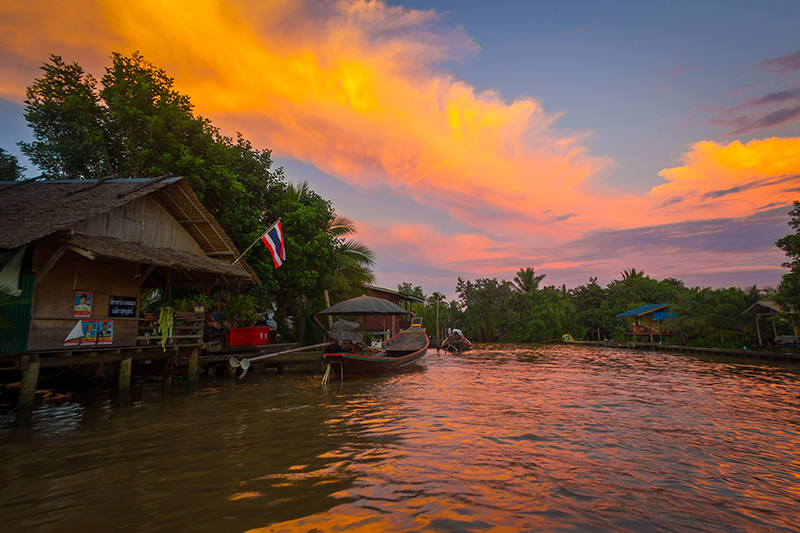