Filipino Hospitality, A Look Back to Its Origin

In this day and age, Filipino hospitality is sometimes perceived as a myth to promote the Philippine tourism or that the unusual kindness is just an act, full of insincerity and sycophancy in order to get something in return. This may be true in the eyes of people who don’t understand the origin of this trait that best describe the Filipinos among other nationalities.

A well-recognized Philippine historian, Teodoro A. Agoncillo, mentioned in his book, History of the Filipino People, that hospitality and most Filipino traits were acquired from the Malayan traditions. 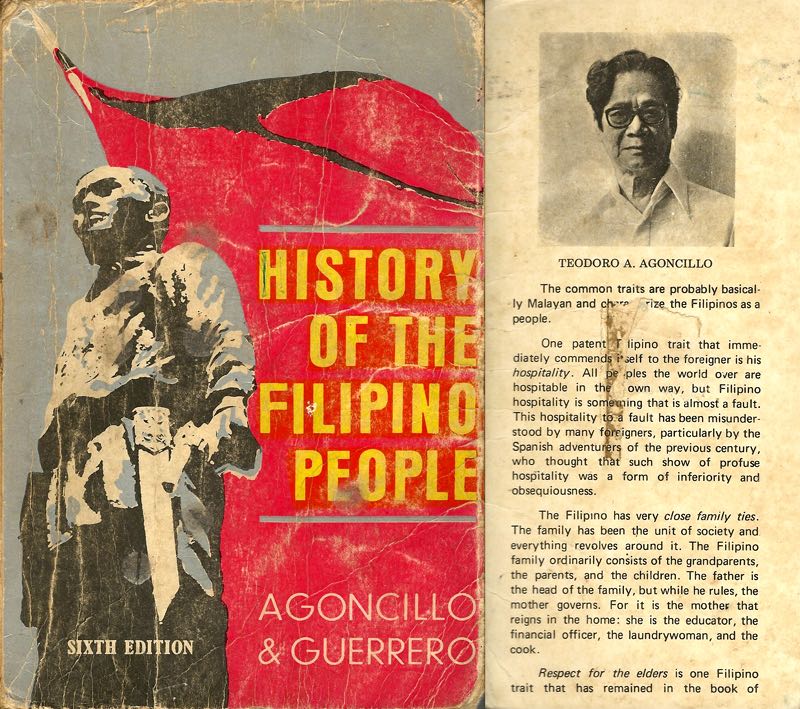 Origin of hospitality industry in the Philippines

The Malays, led by the sovereignty of a Datu, were known as the first to migrate and inhabit the Southern regions of the country; long before Ferdinand Magellan discovered the Philippines. It is in the small communities called barangays where most of the core traits of the Filipinos had developed.

This noble intention can be perceived negatively by others in some cases. The most common misconception of the Filipino hospitality is the thought that Filipinos are putting their guests, particularly the foreigners up on the pedestal because of inferiority and servility. The best example of this was when the Spaniards first step foot on the country.

In the contrary, the truth behind Filipino hospitality is the thought that no guest or visitor should get harm under one’s roof as Filipinos values the utmost loyalty of a friend to the extent that friends are treated as family. They also have a high regard to their family name and reputation that any reasons to be shunned by society is something to be avoided.

Filipino hospitality knows no bounds whether you’re a foreigner or a fellow Filipino and being sensitive to the needs of a house guest knows no socio-economic status. If visitors come unannounced after meal time in any Filipino home, expect some snacks and drinks to be served.

Also, if a relative or a family friend will have to stay for the night, the most comfortable room and bed will be provided even if it means that some members of the family will have to share a bed for that evening. On the other hand, a typical Filipino visitor has always some sort of token or presents to offer the host whether it’s in a form delicacy or a new gadget from overseas. It is merely a small gesture of gratitude for accommodating them in spite of short or no notice at all and not because of anything else. So in actuality, Filipino hospitality goes both ways whether you are a visitor or if you are the visited. Very good to know whenever dropping by and you can expect to make friends quickly in this beautiful country. 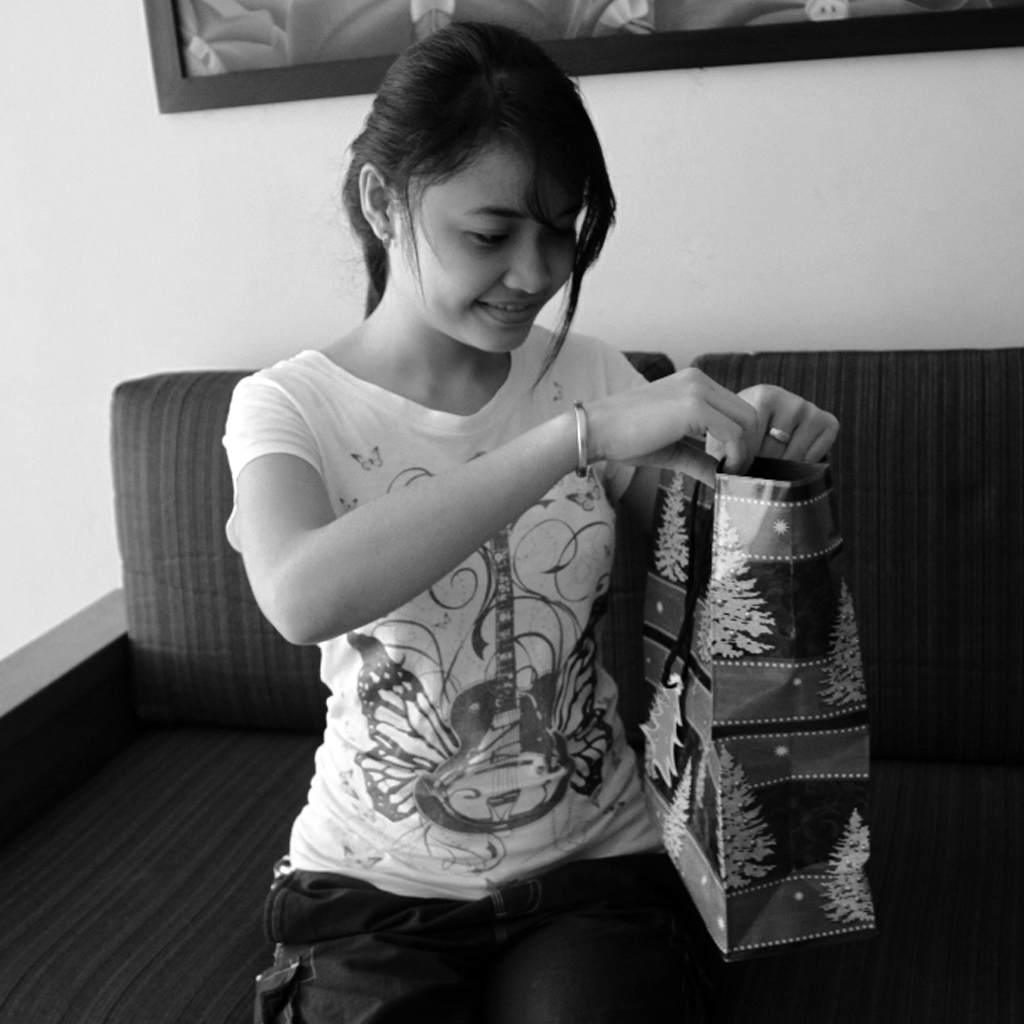 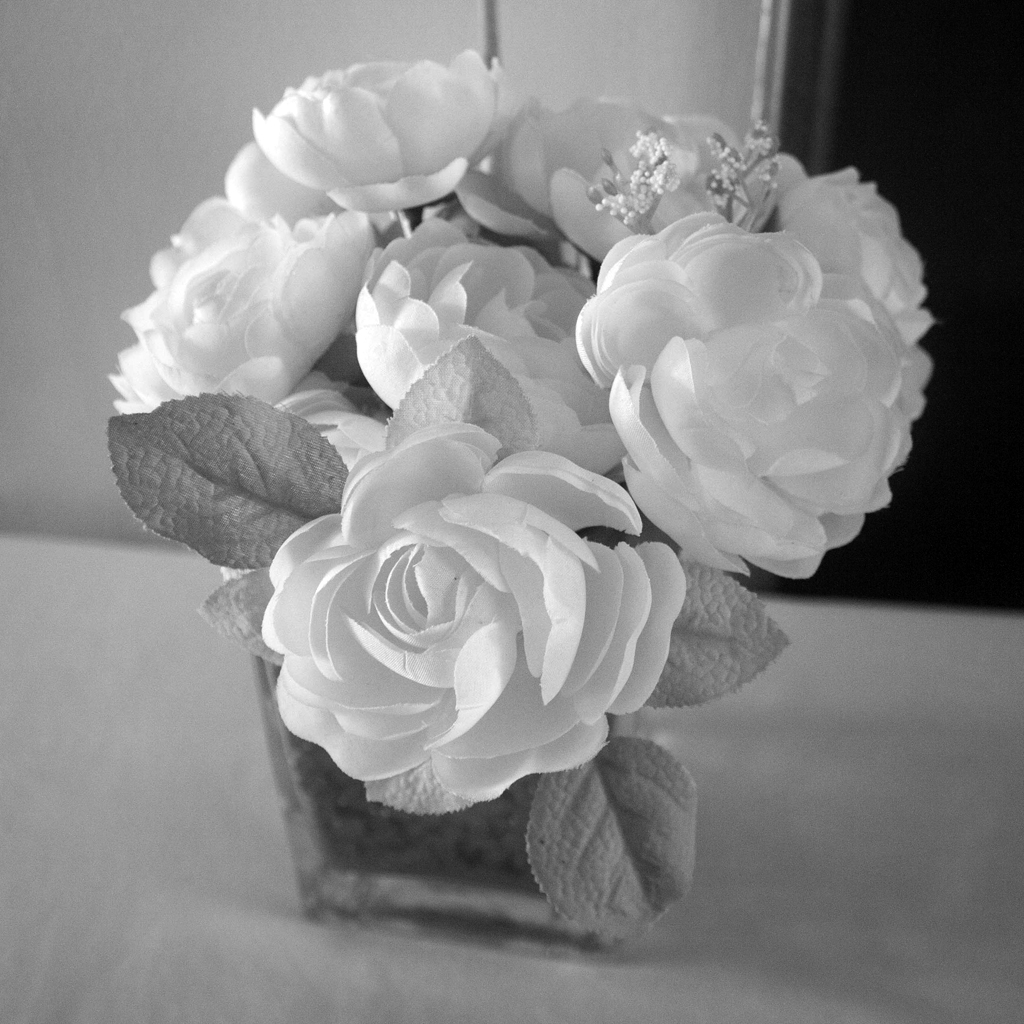 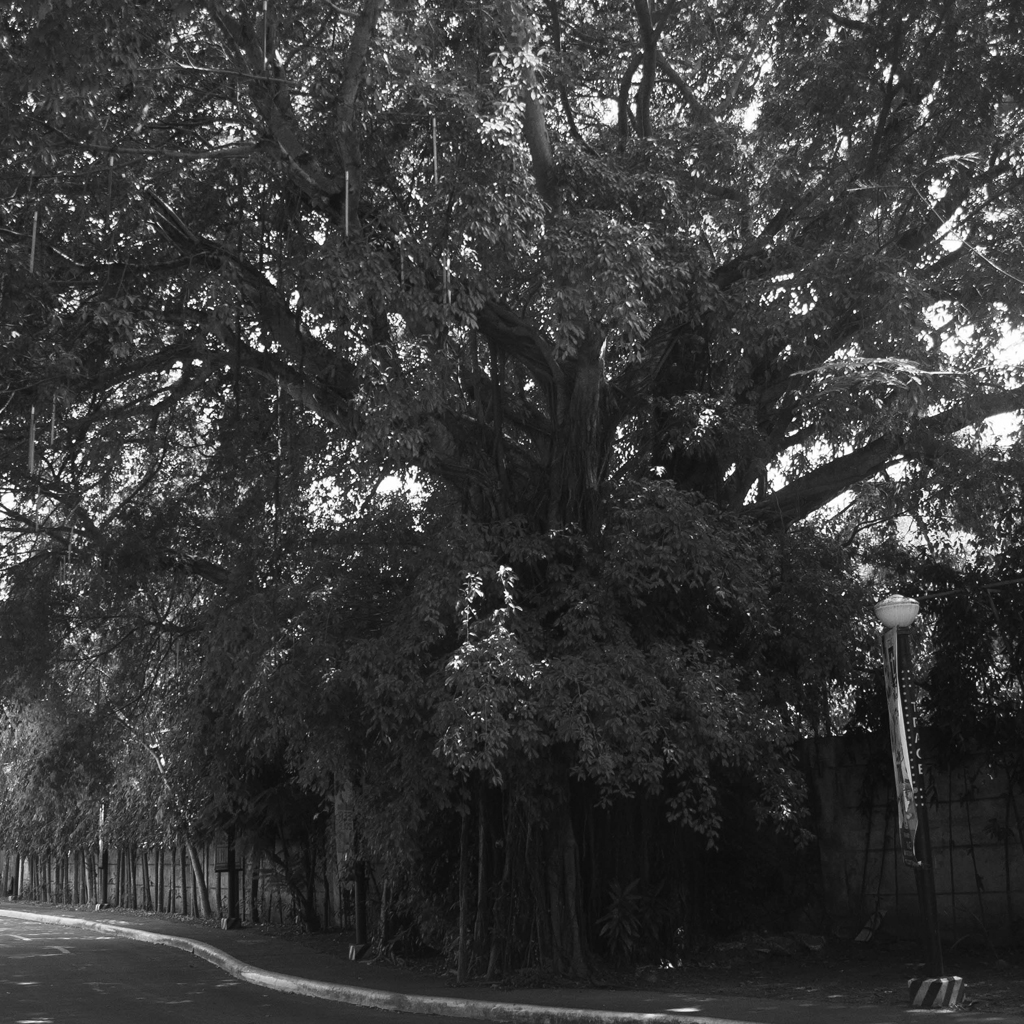 Doing business in The Philippines