The traditional Thai greeting, The Wai

Thais normally greet each other not with a handshake, instead they use the so-called wai, where your own hand palms fold together similar to a praying gesture. This wai gesture is not only a greeting, it is also a sign of respect shown to higher social ranking persons or older people. It is also a sign to express gratitude or to apologise.

The wai origins from India

The wai is believed to have its origin in an Indian praying gesture like the Indian “Namaste”. The

associated greeting word sawatdi is, like many other Thai words, also derived from the Indian

Generally speaking, Foreigners unaware of this can answer with a nod of their head because most

Thais know that westerners are not familiar with this kind of greeting. However, if you want to

greet someone or respond with a wai, you should follow some rules so that is appropriate and not

For monks, and only for them, folded hands in front of your forehead, the thumbs touch your

forehead and bow your head. For elders, your hands are around the level of your nose, for lower

social ranking people (in the sense of Thai thinking these are children, obviously younger people

than you, maids, waiter, etc.) make your wai in front of your chest and finally for higher ranking

people your thumbs should be around the level of your mouth.

Bodylanguage for the Wai

You should not wai to someone younger than yourself except for replying to a offered wai. If you

respect to your opposite. In this case and generally when you do the wai, one should say the word

sawatdi (followed by the article khrap for male and kha for female) as a greeting or farewell.

Wow, that sounds complicated for the beginning. Relax, this is just theory and from my experience

in daily life, the way you wai to someone it will be only distinguished between monks and non-

clerics. Keep in mind that Thais are quite sensitive to social behaviour and to their self-perceived

standing in society. Therefore to give us foreigners a good reputation, you should keep these rules in

mind. Thais are very happy if someone respects and immerses in their culture.

And even outside Thailand the wai can be a common way of greeting for example in Indonesia,

Laos, Cambodia, Sri Lanka and of course its origin India. 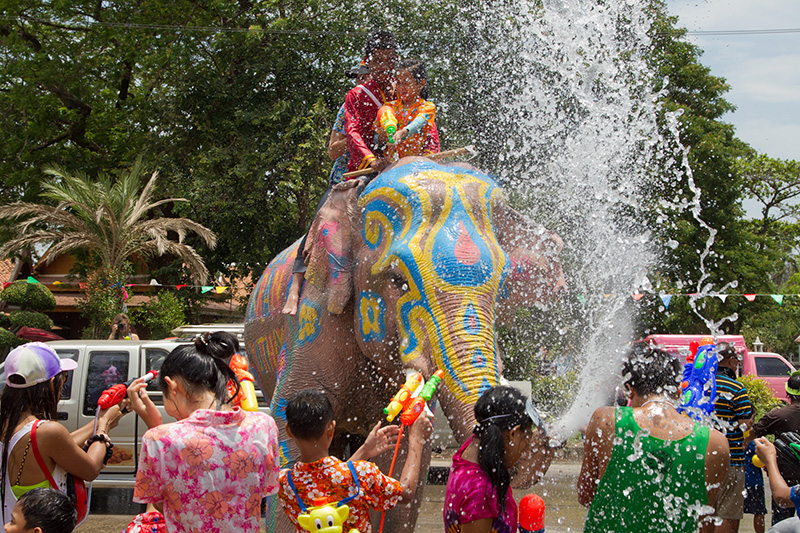 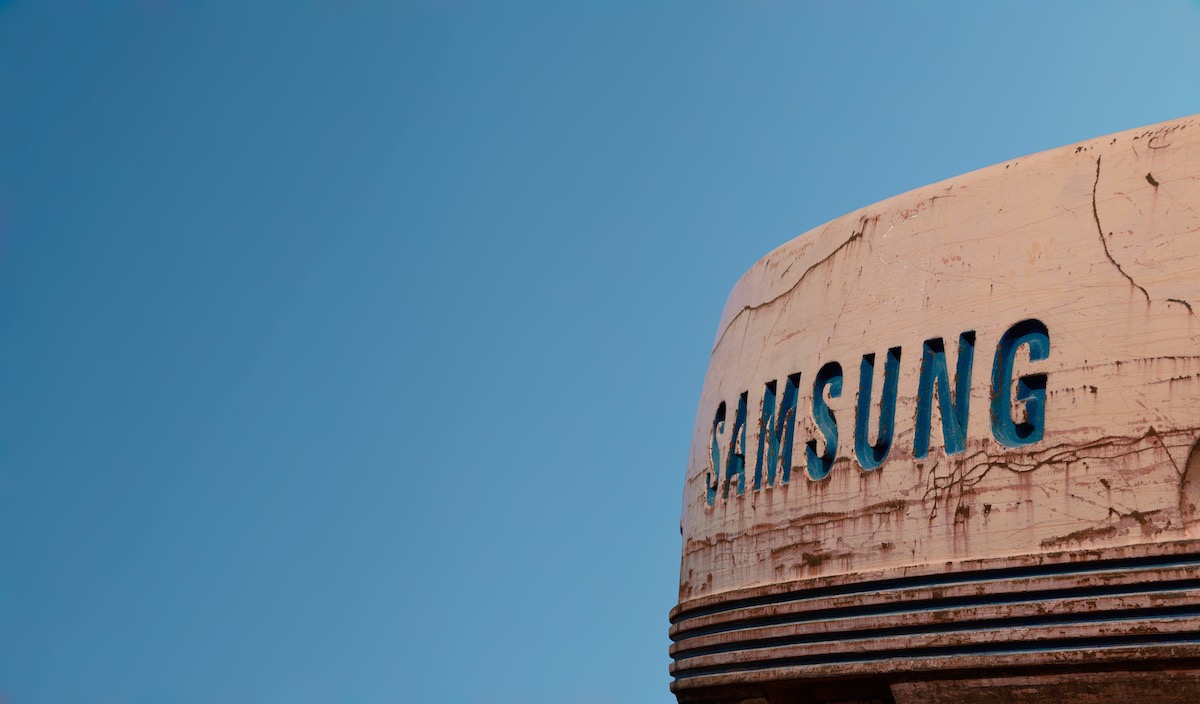 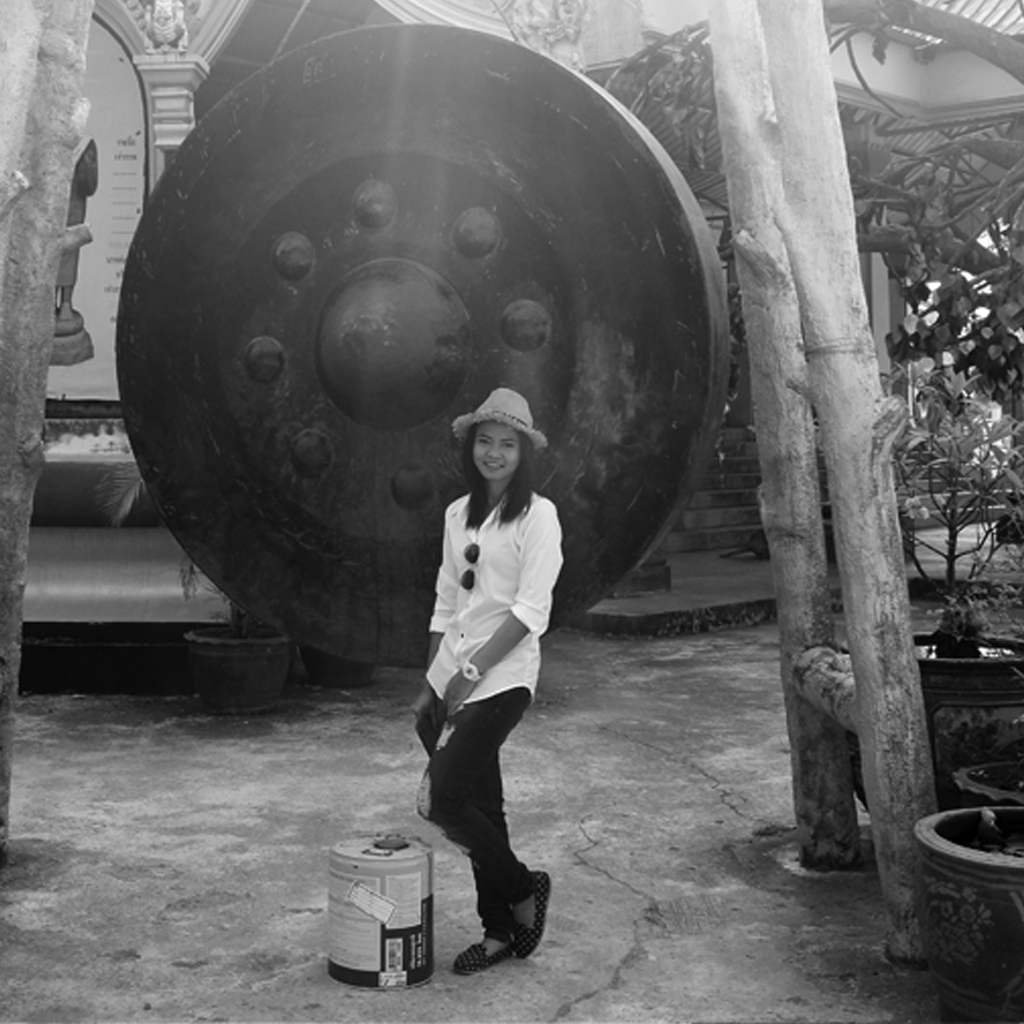 Indian Wedding Customs: A Look Into Its Beauty and Elegance