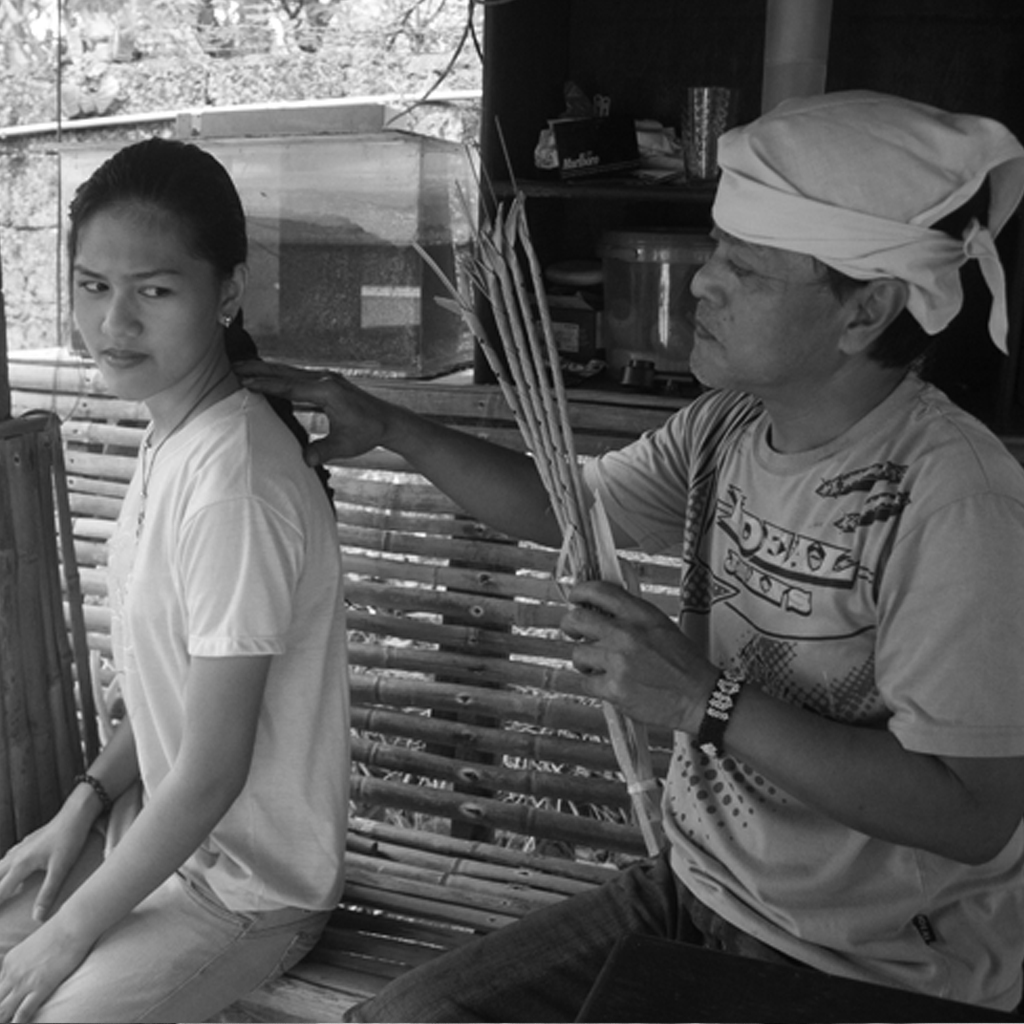 Before education have been known in the Philippines, they believe in the power of quack doctors to heal someone with illness and diseases. These days, a lot of people became educated, some of them became doctors of health, and doctors have been known to public, but there are still few people who choose to go and have their selves or their loved ones experience ‘treatment’ from the quack doctor. Tourists, especially those who marry Filipinos who are living in a place away from the cities called barrio may be shocked because quack doctors may sometimes ask for unusual things such as pure black chicken, fresh chicken’s head, candle and water to have the melted wax of the candle drop on water, some leaves, etc.